Officials everywhere these days, and of course “Subbuteo” were clever enough to include them in their table top football game of the 60’s and 70’s. Originally hand painted, figures were later, controversially, machine painted leading to the nickname “zombie” figures.

Back from a break from production for reflection, and also a trip to Amsterdam. About developing practice.   Interacting with others is an essential part of who I am.  I have always known that, as I realise that this is […] 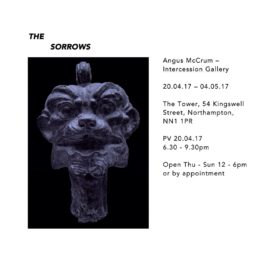 Today is only the second time I have given up on a walk (if you don’t count the decision not to go to the end of the Ness of Burgi).  There have been several days when I have decided to […]

Back in the print room yesterday.  Working on Devices 2 at the moment and also more Reportage pieces.  I am working with a more varied colour range now on some of the pieces.  So far it is working, as it […]

Well the exhibition is up and launched.  What a turn out, all went well on the launch night with visitors from near and far.  Started with some chat with students, then Simon was introduced to me and a tour and […] 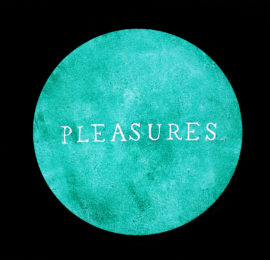 The exhibition is ready to go.  Launch is on Thursday evening 9th March. Here is my statement from the catalogue. A few words from the artist. The simulacrum project starts from the premise that a copy might be an imitation […]

The exhibition is installed thanks to Carol and Glen who helped me put it all up. It’s perhaps a bit odd in a way, but the work always seems somehow different when it is up on the walls in an […]

Busy week again. Preparations for the residency exhibition, and a hole lot of teaching. The work for the exhibition is all prepared and those to be framed are all fitted, except one which needs new glass.  Sort that out tomorrow. […] 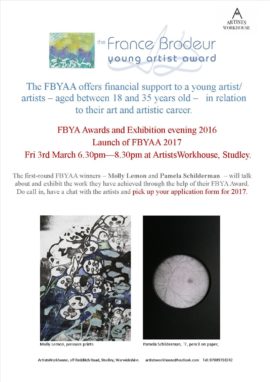 Well here it is. Work for the final series of prints for the exhibition. . . . Well the stencils anyway, which ever way you look at it.  They are the work, though not the works.  Yes poor puns. […] 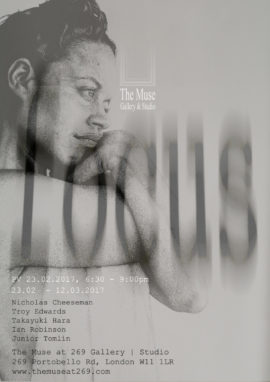 It might seem a little odd to say, in the middle of a print residency, but, . . well here goes, It feels like painting. These latest pieces are part of a layered series called ‘Reportage’ and are A4 size. […]

Work in progress going well, though late with the blog entry. The series with ‘news stand’ as the working title, is yet to be fully developed, but a first completed run has been made, and pictured here. This set using […]

So the first print run of the Devices series is done (pictured here all in green). Now I am back in the print room again, some of the work in progress is either complete or very near. The other piece […]

The sketchbook never empties, not all ideas manage to get out.  But some will.  This page further explores the connections and/or disparities between sign and index.  An odd statement perhaps, as we think of them as different; hence the different […]

While working on the Simulacrum series which uses a collage fragment and a printed element derived from other fragments, I altered the surfaces of some pieces. I experimented with aging effects for two reasons. Firstly because some of the surfaces […]

October 2016 onwards I’ll be responding to the changes going on at Clydach with the A465 roadworks.

I am part of a group of creatives responding to the site and we have a website http://clydach.weebly.com/

Progress is good.  The Simalcrum series is about halfway through now. And interaction with students is good. Earlier this week one of the students I had met earlier came in to discuss our attendance patterns and use of the vacuum […]

This week, or very nearly last week, having been too busy to post a blog entry until now, was very interesting.  I am back in residency tomorrow, but still thinking about what was talked about last Tuesday. One of the […]

While making the record print of David Bowie using etching techniques I also made tests on the back using different tools.  Surprisingly I found that the label would not come off, and I also found that the printed text on […]