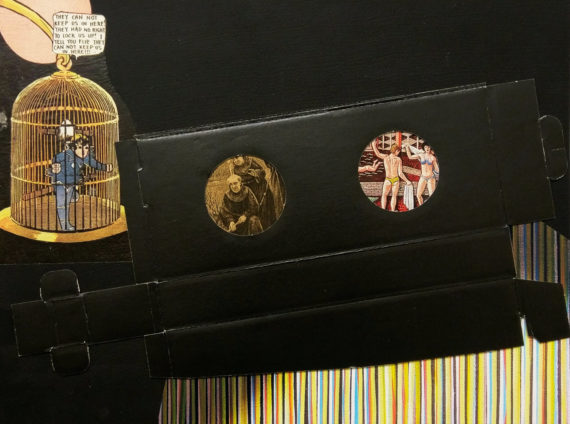 A bit of a different direction for “They Had No Right” number 11 of 50 Collages Before Christmas, although people familiar with my #Collage365 project would recognise the style and direction. The photograph bottom right is a detail from one of my Black Squares series I did last year for the solo show I had at Black Swan Arts, Frome, this time last year, 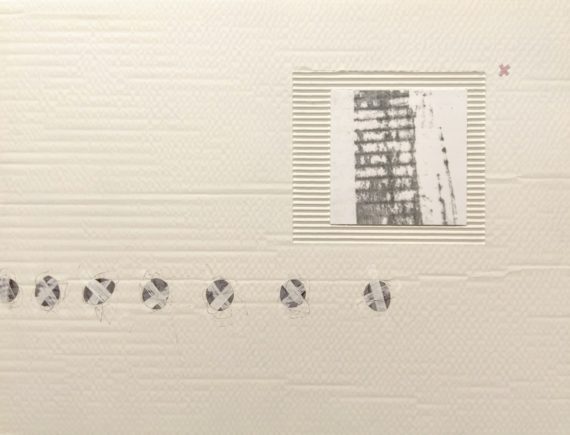 I have been busy with making more work and also jobs in the garden so I have been slacking when it comes to posting what I have done on this blog and my site. Number 10, Didn’t We Believe We Were Something?,  had a life of its own and was a detour from the original idea, which I may return to another time. The photographic elements are from my images of torn cardboard and a wall inside the Hamburger Bahnhof, Berlin.

Offering No10 of 50 Collages Before Christmas Didn’t We Believe We Were Something?  is the piece mentioned in the last post about which I was undecided how to proceed. I decided to go with the easy it wanted to go rather than impose the other idea on it. I’m happy I did and can still return to the other idea in some form on a later date. In producing this piece I’ve been caused to think, again, about the directions my work might take. The idea of this project was to give me some focus, but it’s actually engendering even more ideas: am I looking down the wrong end of the microscope? 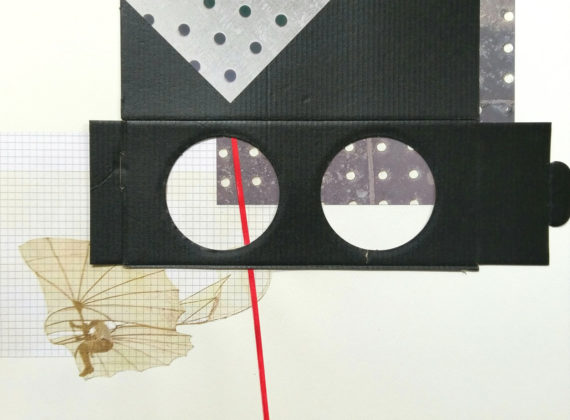 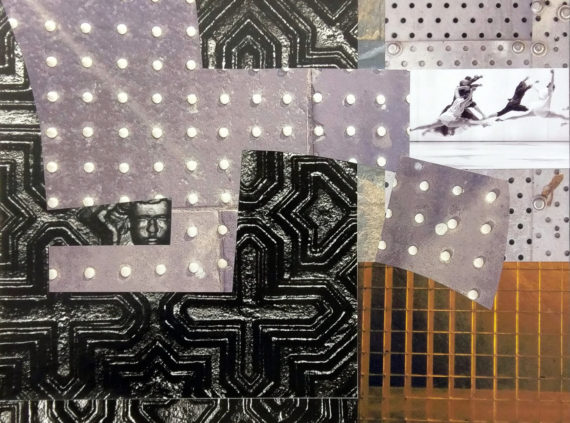 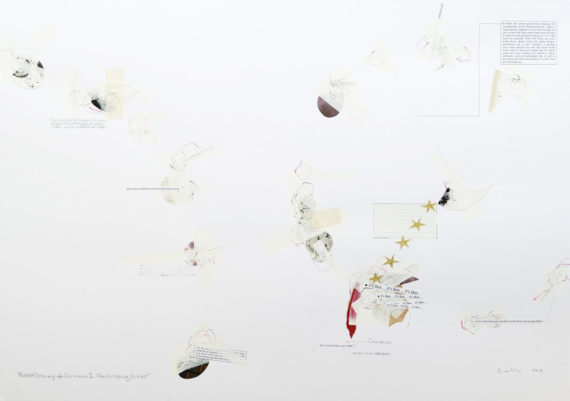 The second of of 50 Collages Before Christmas is also the second of Abstract Drawings for Dummies. In some ways it is even more explicit than the first with greater description of what I have in mind and think while creating the piece. The basic structure is again circles and the title is possibly a question. We like to think things such as stone circles are permanent and unchanging yet it is clear many stones get moved, fall over, get taken away, get broken with hammers or shattered with fire. Perhaps the circles are the orbits of planets or asteroids. Possibly these orbits are more permanent even though the objects are moving. Were stone circles an impermanent way to mark the permanent patterns in the sky.