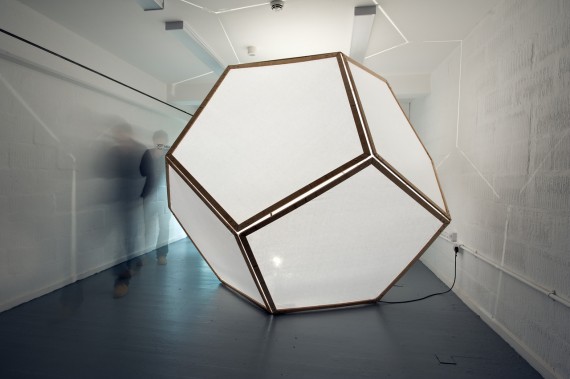 This installation was developed towards the end of my Undergraduate degree show in 2012. I used the platonic solid of a Dodecahedron as a reoccurring motif in many of my short stories. It represented the contradictions in science between the apparent vastness or smallness of our universe. I adore ambiguity in life and so I adopted this concept into my work. Here I installed the work on Campus at Broadcasting Place, Leeds. 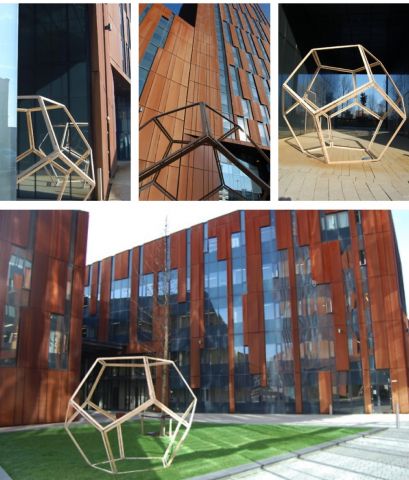 “Magpies hopped around the graveled courtyard as the wind whispered through the trees. Then it happened, something changed”

Short excerpt from a piece of fiction which I’ve been developing on and off for a couple of years. I began with a vague plot, list of characters and an initial event that sparked off a dialogue. I didn’t plan an ending or a series of events but rather developed these gradually allowing the characters and events to evolve with me. In turn the story has been influenced by my own experiences. The full story should be finished later this year.