I have been intending to write this post for some time but i never seem to get round to putting this one down.

its to do with how my work influences me. well more to do with the way the written word has influenced me over the past year or so. i have found, like most things in my life, the influences around me affect my choices. like all people. from working with books i have started to glance through them. from doing this i have looked at many different authors styles of writing some have gone right over my head i and am no the wiser what the book is about from the moment i pick it up to the moment i put it down. (these books are more often than not the ones that find there way on a date with power tools.) but some books i seem to just get. some of them i feel a connection to. i just get them. more often than not they are biographies. I feel there is something special with a story of a person’s life. like an honest account of a situation.

this book although i will admit i haven’t read from start to finish. i just loved the style in which it’s written is simple yet effective. now i know, i said i like bibliographies and some people maybe confused as Ron burgundy, is just a character. and yes your right. but he is written as if he is speaking. the goes off topic and loses his train of thought and that’s ok. the message is still there. and i feel like i can relate to this. because i spend so much time going over my work paragraph by pharoghrape trying to remove all the red lines checking my grammar. ( like a lot of people probably do) i often forget what it was that i was trying to say and i end up just sitting here looking at the screen with a blank look on my face trying to remember my point.

this book does exactly the same, and when the point has been remembered its brought back into topic. it gave me the confidence to say well if a book like this can be published and that is acceptable then, hell i can give it a go.

flicking through the pages of a glossy, clean, unbent magazine; there was an article talking about a show on in london. the works of Mel Bochner someone who i have been looking at in my work and i have used a lot in my sketchbook. great i though i’m heading home next week i can pop in and see the show.

in typical fashion, as we all do my mind starts racing i’m planning out my journey how i’m going to get there and how i intended making space i’m my time table so i could see it. i don’t even bother to get the the halfway point of the article; let alone the end. when it pops into my mind that i best double check if the show isn’t out of date.

i glance round the page, confident that it will be. after all it would appear to be a new magazine. i see the date the day looks good. my confidence is up. the month looks some what promising. then the year… ow the year, it’s at this point i’d love to be writing and saying my next post will be a review of the show. unfortunately i won’t be doing that. as the show was in 2012. yes that’s right the magazine i had been flicking through was 4 years out of date.

but on the plus side i got to see the article. took a photo of it. 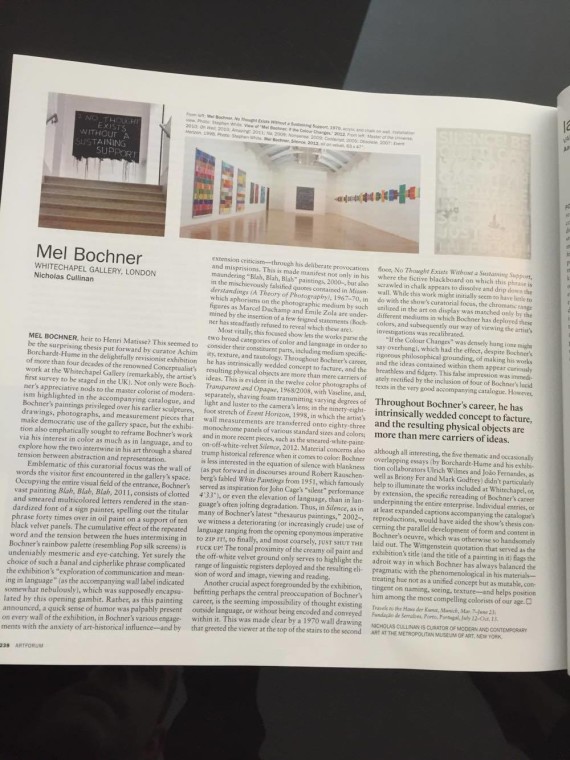 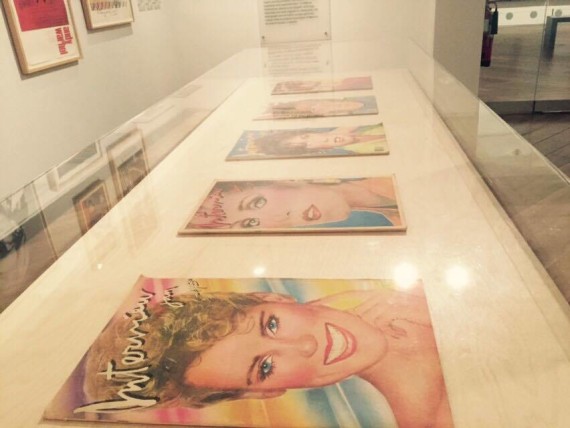 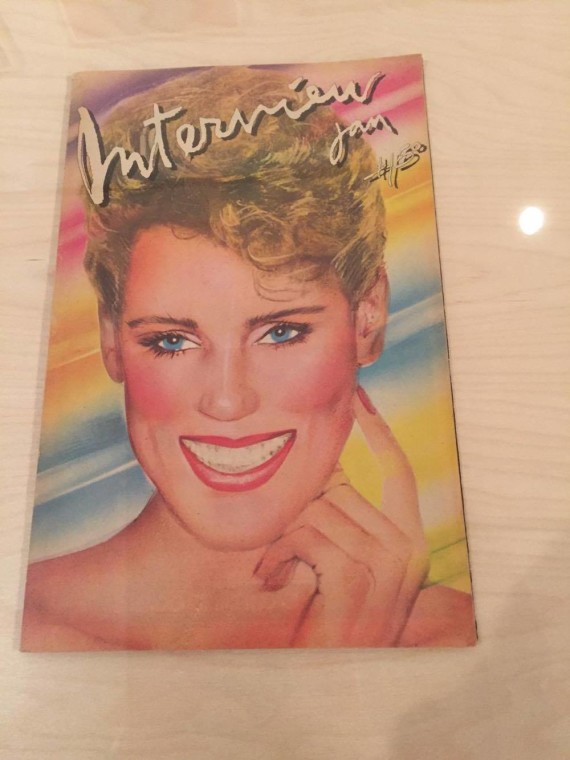 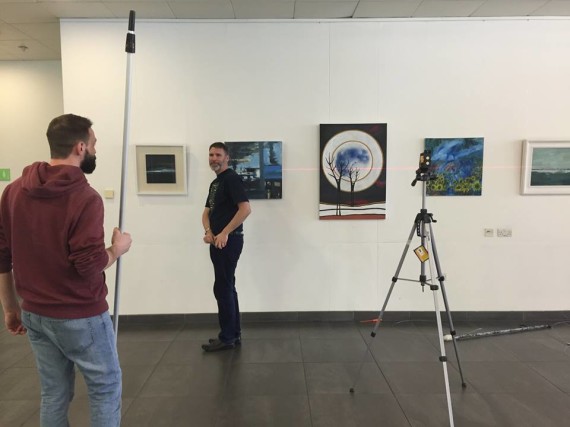 Today when making my website I found myself pulling pages out of a writing pad in frustration as I wasn’t able to do what I wanted to do. I was screwing the page up into a ball and then flattening it out, as a way to calm myself down.

I went on to do this a number of times before I actually realised what it was I was actually doing. I soon found myself becoming distracted and photographing the outcome of the website. after looking at different ways of positioning the screwed up balls and photographing them I started playing around with filters and looking at how the shadows were being changed by the filter.

The action that was taken to create this was frustration and the feeling of anxiety of it all going wrong. This screwed up ball was the tangible evidence of my feelings towards what I would have to write and put up online for the whole world to see.

I then started to wonder if anyone else had done this in the past. or if there was any reason why people choose to do this when they are frustrated with something. after all i know i’m not the only person that does this when they can’t do something.

this lead me on to find Martin Creed and his work. 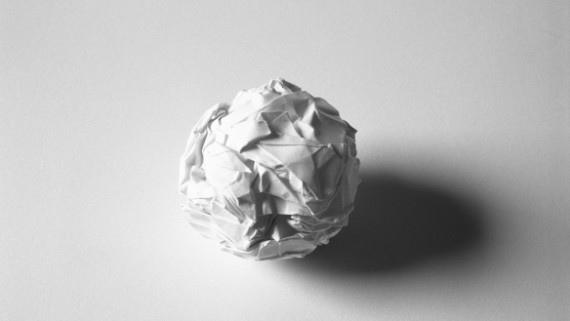 My thoughts on the work are that it is plane simple yet effective in putting across a message. I porticually like the use of shadow and the way in witch it gives more depth to the work. this showing more about a statement and how the work is plainly titled . this has mad me as a viewer think that perhaps less is more and as a person that likes to make statements with my work. this has give me a lot of food for thought.

I feel that i can make a connection between my work and Martin Creed, Work No. 88 because of the lighting. it is dimly lit. This is very simmiler to my black and white copy’s. using shadow and the fixed line of the paper creates sharp edges and folds.  this i find holds my eye and i fine it more interesting to look at.