I thought this answers a thought i had in the v&a. ( mentioned in the post when i spoke about what it was like to be dyslexic in medieval times.)

ok, so 1st thing i feel i need to do hear is give a bit of background to who Tywin Lannister actually is and Who his son Jamie is.

Tywin is the head of his house and is the grandfather to the king. his oldest son jamie is one of the most famous people in the kingdom and a renowned swordsman. jamie is confident cocky and doesn’t take anything too seriously. Tywin is a strong, cold man who is strict. and renowned battle commander, who doesn’t take no for an answer. because jamie is his oldest son he will be the person to inherit his castle and lands and his responsibilities. which means it is vital that he can read. 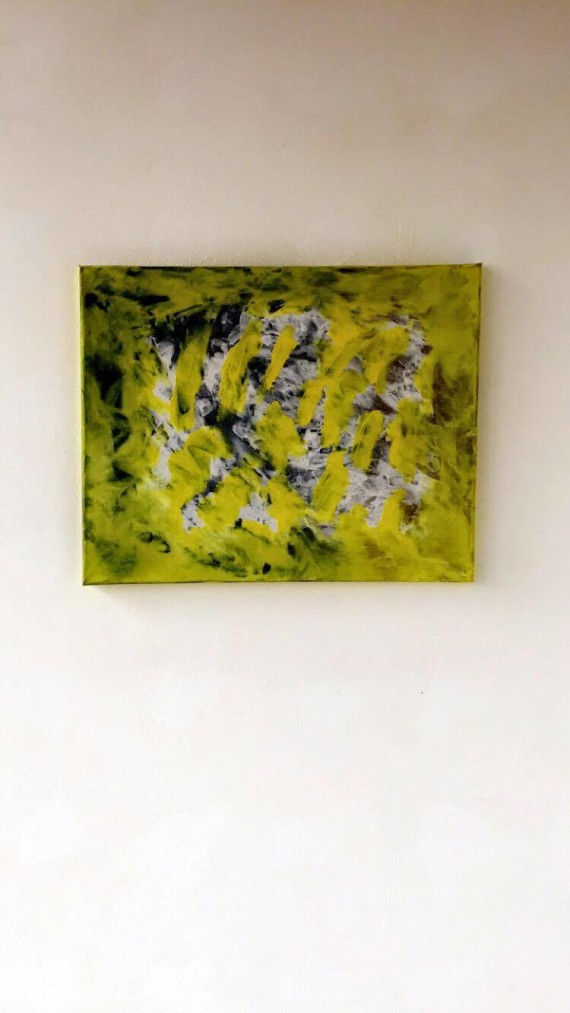 Hese are some photos of work that is up in my studio space at the moment. I have taken down A Lot of the books and replaced them with abstract paintings and ink prints. the ink prints are of letter stamps. I have found these to rather calming and relaxing the repetitive motion has been somewhat soothing in the stress of the upcoming final show. the work has started to take on a new form. the work is pulling away from the physical object and is moving into a more subliminal style.The work is using the obvious, such as letter but is adding more of a subtle hint as to what my practise is about if you was not familiar with my work.
0 Comments

The countdown to hand in the website has begun. for the last few days I have been trying to make last minute changes to the site and feel that I have got it to a nearly finished site. But as I am making this I am starting to realise that the more I work, the more I reflect, the more it becomes apparent to me that I am ever changing. my state of consciousness is forever taking things in. I have re written my statement more times then I care to count over the last few weeks and my website lay out has stayed very much the same.(This is because i’m to scared to open that can of worms, but that’s a post for another day) I feel that I have come to the realisation that whatever I hand it will be changed in the next few weeks as I have thought about a painting in a different way or I have seen a different person’s site that has influenced me and the cycle will continue.

I have also added a page called projects that show other styles of work that I do to show i’m not a “one trick pony”,that doesn’t have any other styles to him. The reason I have done this is because when i was calling around other universities they said they would like to see other projects that I had done so they could touch upon them in potential interviews. so this page seem to make logical sense.

I also thought back to when I was a student at college and I use to go through website after website of artists, endlessly scrolling through the pages till i was able to find someone who I could quote something about there work. I remember wishing more people had a Q&A page. Thinking how much more interesting I found the site. I felt I knew more about there work from that 1/2 a dozen comments then I ever would going from gallery site to blog site. picking up the breadcrumbs of information about artist work. that may or may not be true as it almost always contradicted the information from the last site.

So I started to think, what is it I want out of this website, what is it I want to gain from it. I want this site to work for me, I don’t want to make something that is going to course me more problems than solutions.I want a site that clearly explains what my practice is about and I want it to Explain who I am. I wanted it to showcase my work in a portfolio, but I also wanted it to show other work that I had done. I want this site to be what I show to Masters courses for my online portfolio. so I like to think that is what I have made.

I haven’t put images of every piece of work I have ever made up there. like we discussed in class it’s meant to showcase a selection of your work. I wonder if I have been overly critical of my selection and not put enough up there. I would like to think that I have added a flavor of the different work that I make. Guess it’s only a day or so till we have to presentate, time will tell if I have over thought this, read to much into there comments.

On Tuesday I went for a trip to london I soon found myself walking the streets, reminiscing in my mind about the times I use to make these trips with my parents. (It seems like such a long time ago. although thinking about it, it’s probably only been a few years) I soon found myself walking out of south Kensington Station and the sun was shining and the overall mood and atmosphere was a relaxing one. before to long i made my way to the V&A walking through the main doors the shear size of the place struck me, I had forgotten how big the place actually was. but before i could take it all in i was pulled to one side by a security guard, once I got myself through the typical london style security stops (because I had a bag) i was able to walk around freely.

I love walking around museums and galleries. there is something about theses places that just seem to make you forget about the world outside like everything just stops. some rooms are so quiet that your footsteps echo through the room and you become so continuous of your own presents amongst history. that it almost switches and you feel like every step you take, every move you make is echoing through history and history is silently judging you.

As I was walking round looking at the works in the cabinets i started to reflect on my own work and the way i have to keep everything locked away in draws or in boxes. this is in a way making sure everything is safe and has its own home. but it’s also because i feel that each item has its own use and is equal in value.

this makes me think about the way i treat my books. i have no love for books as the actual reason for there existence, Their purpose. so why the bloody hell have i become so damn connected to them? i wouldn’t typically think that i am a hoarder. i like things put away.

I soon find my train of thought broken as i look at some medieval looking statuse. i start to think more how much we as a race have grown. if i was a dyslexic growing up in these times, i wonder what life would be like? if you’re a commoner working the fields, chances are it wouldn’t make that much difference because you wouldn’t have ever been talt how to read. so it wouldn’t have made that much impact on your life. but what if you was connected to some royal house, if you was a lord or lady of some place. where it was expected of you to be able to do these sort of things. i wondered how it would have affected your life?

I start to think about bringing sculpture back into my work and making more of a big bold statement for my final outcome.

A few posts back i talked about some work from Martin Creed. these are some of the photos that i took that was seen in that post. i have decided to edit them and bring them in with my work. i think that some of this has worked well others need work. but this is one of the first attempts at adding text over the edited image.

this is still in early stages and needs a lot of work. in some places. i think that the work shows the direction that i want to take the photographic and edited work.