Earlier this month I had the privilege of staging Perfume as Practice SS19 at Lumen Crypt Gallery, London. The opportunity afforded me the chance to exhibit a solo show in London for the first time; bringing my unique approach to perfumery to a new audience. 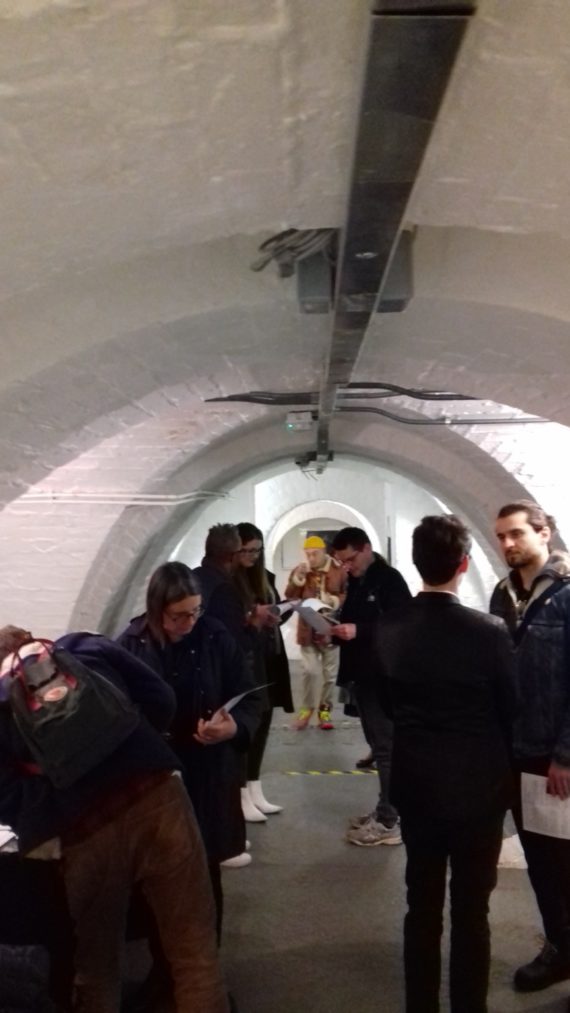 I went into the exhibition with no real connections with the art scene in London, aside from a handful of artists I knew or worked with previously. As such, I didn’t have any expectations of how well my work would be received, or how many people would be in attendance over the 4 days. To that end, my exhibition can be deemed a relative success; it attracted the attention of over 75 people, I sold work, the exhibition was well received and, crucially, I established new connections with people and organisations – both in and out of the art world – that may well drive future development and collaboration. 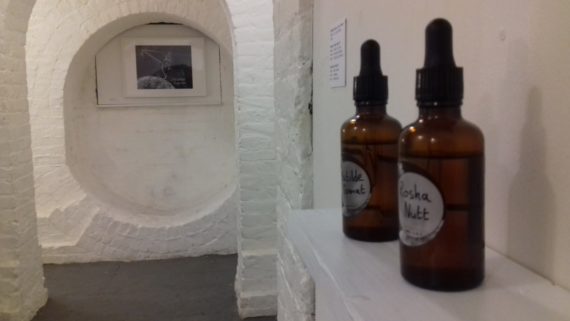 The exhibition comprised a unique blend of perfume, portraiture and astronomy, with each perfume portrait adorned with a constellation. The aim was to reveal connections between artists; highlighting the thoughts, desires and motivations that drive creative action and bolstering the creative community by highlighting commonalities. I don’t know how well such notions translated into an audience experience, as most feedback centred around the unique nature of the exhibition and the delicacy of my scent design. This in itself did prove rather revealing, however, as it confirmed that my perfume making is becoming more competent. 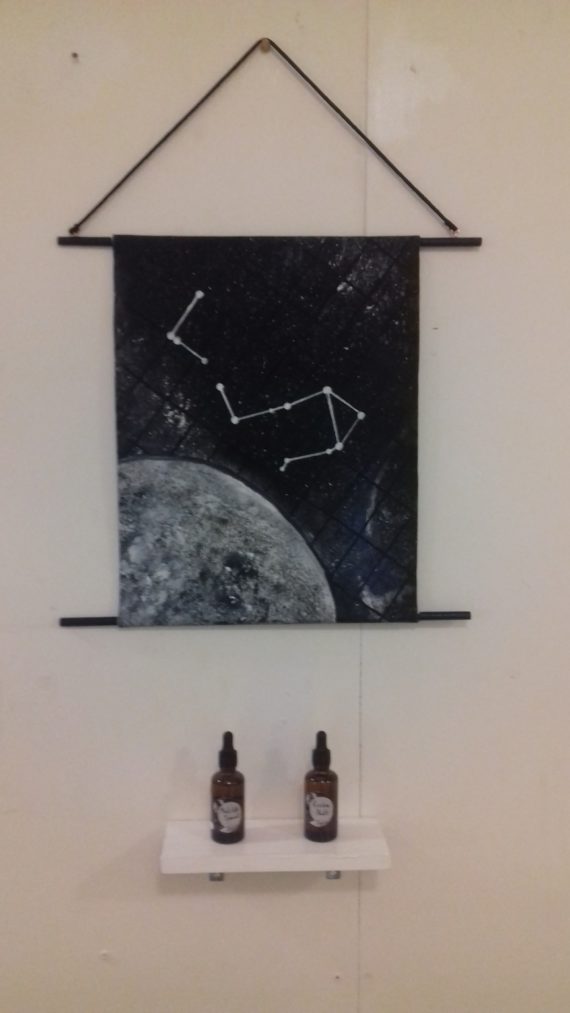 Such is the nature of Lumen Crypt Gallery, using the walls is actually rather limited. This presented a challenge when designing visual work, as it had to be placed in the space with minimum intrusion. This actually made me work to a more disciplined brief and I think the work was better for it: I created a set of banners and assemblages that adhered to the theme of astronomy while enhancing the audiences’s experiences of the perfumes, resulting in a cohesive exhibition. 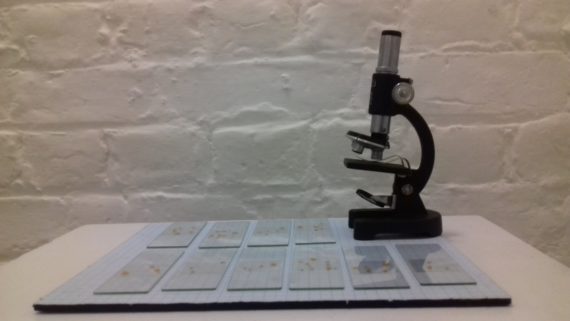 Exhibiting in London provided an opportunity to establish new connections while presenting my work to a new audience. To that end I’m very happy with what I’ve achieved. But alas, I cannot dwell for too long as my next solo exhibition – at Wolverhampton’s Asylum Gallery in June – will present a whole new opportunity. Onwards and Upwards!

The next few days will be curiously calm; they lay in between the making of the work for Perfume as Practice SS19 at Lumen Crypt Gallery and said exhibition’s installation on Wednesday.

I will chiefly use the time to promote the exhibition and, frankly, I will try to relax and prepare for the exhibition’s opening. Last week was rather frantic and my body feels strained. I want to feel in a positive physical and mental state for the Private View on Thursday as it’s important to communicate Perfume as Practice effectively to an audience.

I am happy with the work I have made. As well as containing 10 perfume portraits the exhibition adheres to the theme of astronomy. Amongst other things, this has allowed me to exercise my painting skills; creating banners of constellations which will also be adorned on perfume bottles; creating a connection between perfume and painting in a manner that aligns both disciplines. 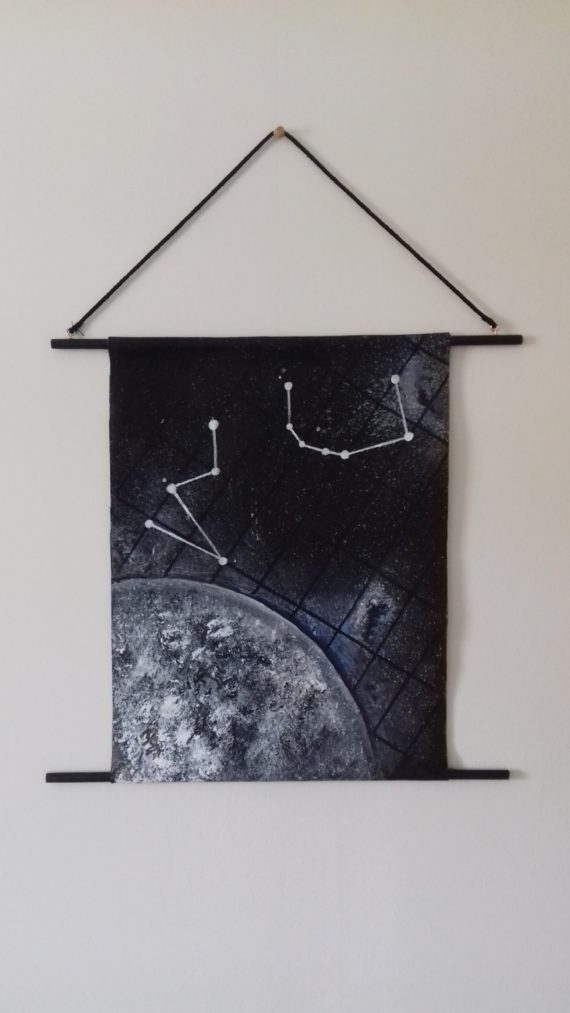