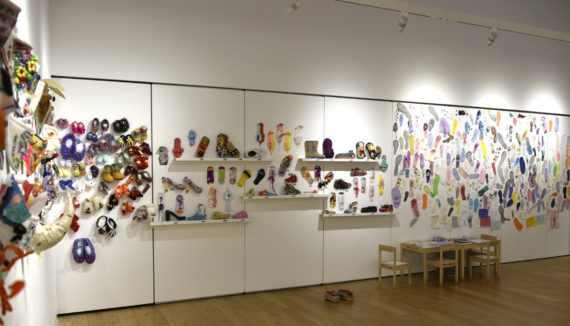 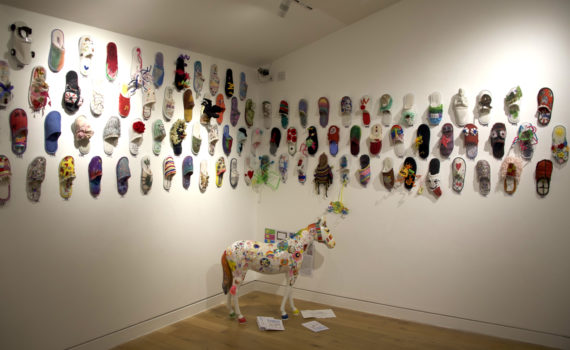 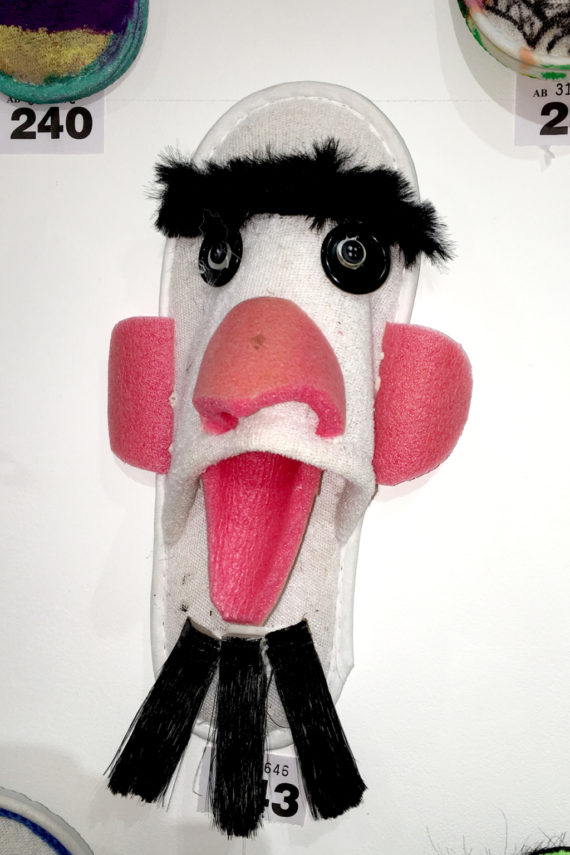 I have struggled with this. The concept ,execution of the work, the engagement of the artists, the fun and joy of it all rightly demands nothing less than unequivocal praise. And behind it all a tremendous amount of hard work in the design and execution of the project itself. 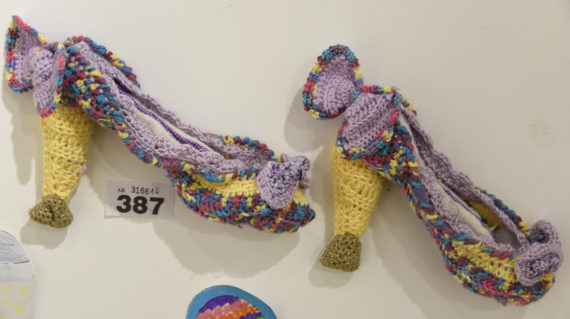 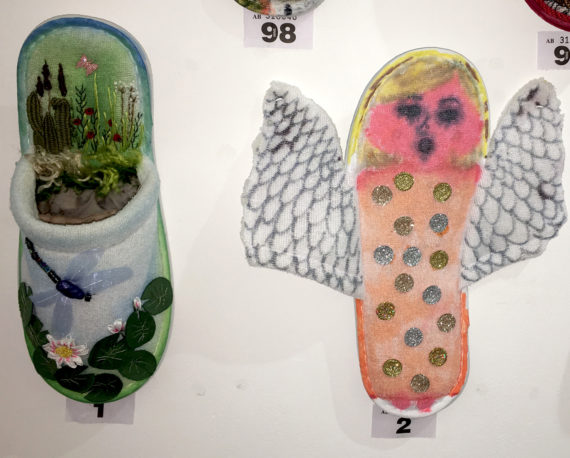 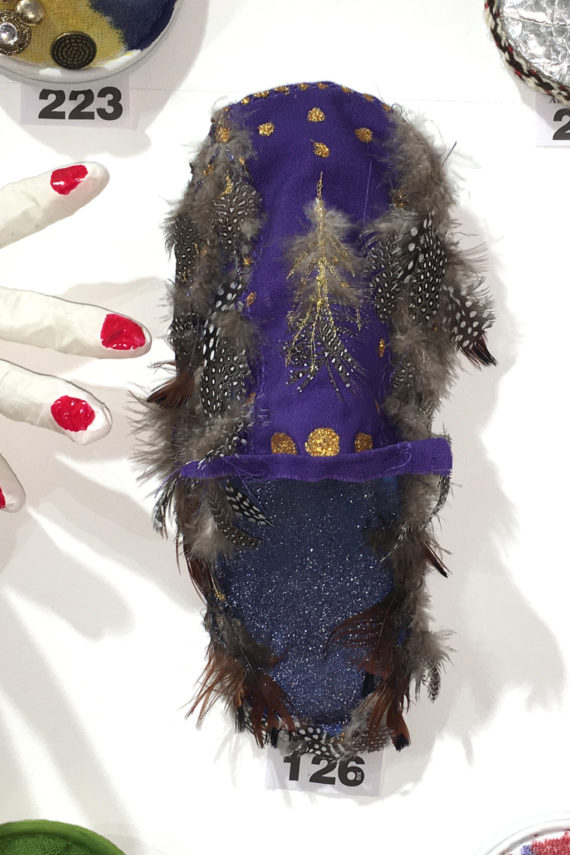 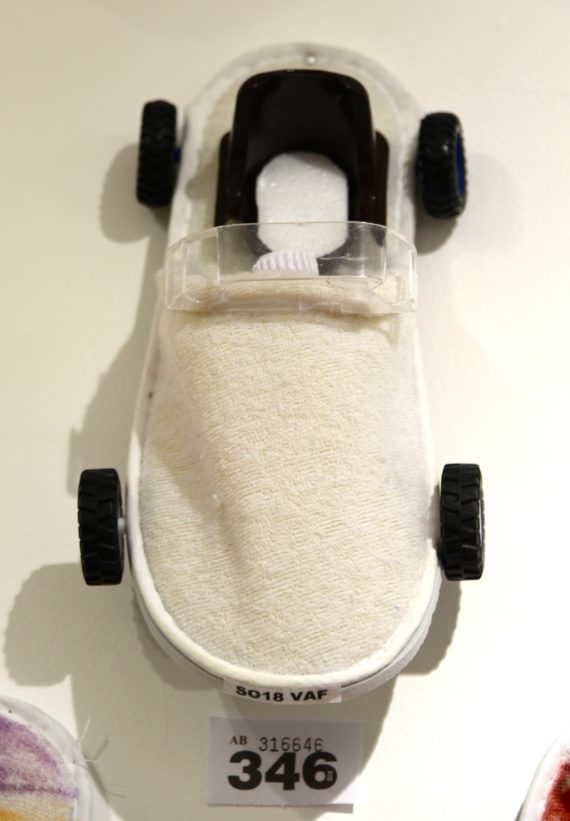