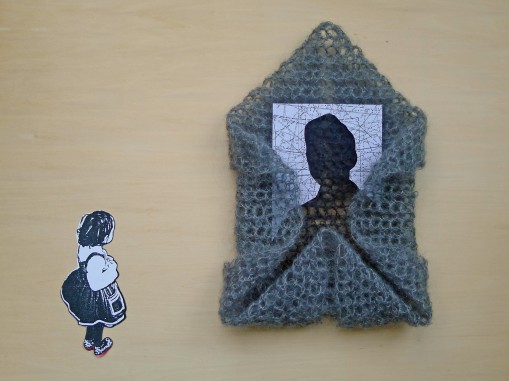 Urgent whispers ricochet in skull&ribcage, hissed missiles: Why do you bring me back, over and over again? One moment it’s my father speaking, who I drag backwards&forwards in time, without a by-his-leave; the next it is I, compelled to return and meet him, in places I know of but don’t recognise, in places I recognise but will never know. Most paths lead into the past now, around all corners lie vistas I’d rather not see, and yet I must, I must, I must. The present has me hurtling back too, so much going on in the world, dotted lines leading to&from that time. I want to understand!

I need history embodied, need my father as anchor, motivator, guide, protector, perpetrator, innocent. But what does he need me for? Do I have to come to grips with what I ‘am’? Am I in the furthest sense a kind of witness, and to what – to the little he could share of his distress, decades after the war? To his inability to speak about concrete deeds&experiences? Am I accuser, defender, inquisitor, researcher, caretaker, processor? One who implicates and is implicated in turn? All and none, and one who attempts forms of address, who cannot speak but in tortured phrases, who learns and forgets, writes and overwrites and forgets again, tries out narratives like hand-me-down clothes, weaves stories and discards, finds facts and lets them slip, from fingers frayed as nerve-ends, failing, failing.

Why this rush of panic now? Well: I’ve decided it’s time to face the war, everything so far just a prelude, a leading up to, a preparation… But I don’t feel prepared, not in any way. And I struggle with the responsibility, towards him, towards the victims of fascism, towards history. Against the savage&methodical, living&breathing, embodied system of the Third Reich, I feel like a child looking at something huge before she has words&concepts to make sense of what she sees. So I get angry, turn on my absent father: You, with your hints and riddles and elongated silences, why have you given me custody of that time, me, the daughter (not the son)? I have become the one who questions and carries, who can’t look and can’t avert her gaze, can’t shake the responsibility. Yes, I have accepted the gift. And so I’m suspended between languages: here’s gift as in present, accompanied by a measure of love&trust – but the same letters spell a German word: Gift, which translates as poison.

About a year ago I started listening to an audio-book by Richard J Evans: The Third Reich at War. I’ve made several starts, another one this week, and am still in Poland, the first country invaded. I was about to write ‘by the nazis’ but am less and less sure what that means. It wasn’t always a clearly delineated group, and many/most of the soldiers for example, who didn’t consider themselves nazis, weren’t members of the NSDAP, may well/will still have participated in atrocities, like the murder of civilians. Following victory over the Polish army (attacked by the Soviet Red Army too) SS and Gestapo, in conjunction with the Wehrmacht, brutally assaulted, murdered, dispossessed, displaced, deported (for slave labour) thousands, hundreds of thousands of civilians. I have no records to peruse, my father left no notes, no diaries, no letters, no photographs of his time as a soldier, only images of before and after. For the war I have a handful of sentences, and a weight of silence. How do I follow him now, to a time of concentrated terror in which he may or may not have had a part, when the best&humane is possibly, probably less likely than the worst? 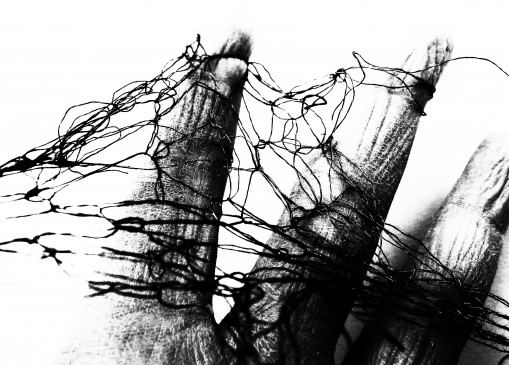 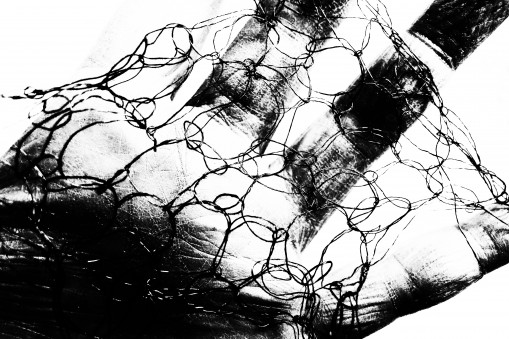