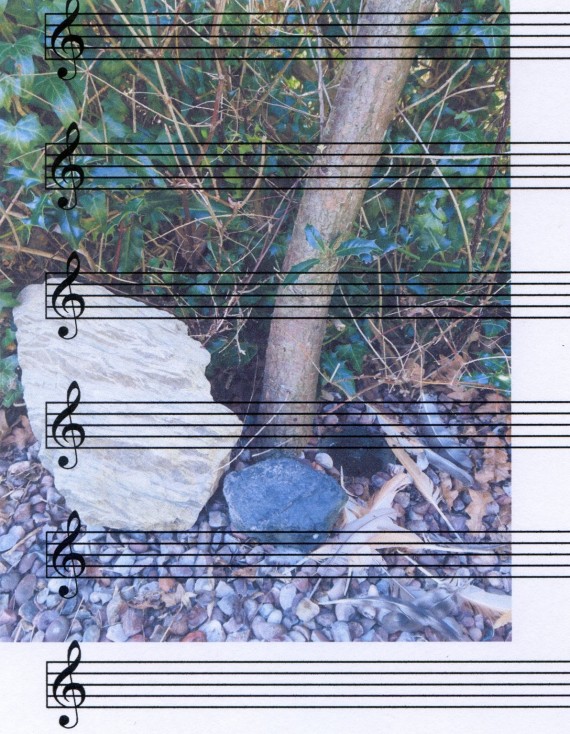 This is probably the last blog for a while as there will be a lull before the next performance of Sound Scape.
This summer we performed “Sound Scape“ in July within the Buxton Festival Fringe in the Devonshire Dome in Buxton – a huge dome with incredible acoustics. The sound was very variable depending where the musicians were and also where the audience, who moved around during the performance also were. In the centre, it was possible to hear your own sound coming back and from upstairs the sound was completely different. It was a great success – so much so we were nominated for an Award in the category of Music Large Ensemble. Unfortunately we didn’t win but was good to be nominated. The audience enjoyed it very much especially as it sounded so different from each angle of viewing.
In August, as part of the Workers Music Association Annual Summer Music Course, this year at Ingestre Hall, Staffordshire, Julia and I ran a workshop with the various music students who were available, culminating in a performance. This, too, was very well received and the comments from the students were extremely favourable which was very gratifying.
We have had four performances of “Sound Scape” – in the historic Charles Rose House in Macclesfield, the atrium of Manchester Art Gallery, the Devonshire Dome in Buxton and Ingestre Hall, the former home of the Earl of Shrewsbury – a truly varied set of venues. We are working on possibilities for next year – this is still at the discussion stage. I will keep you updated.