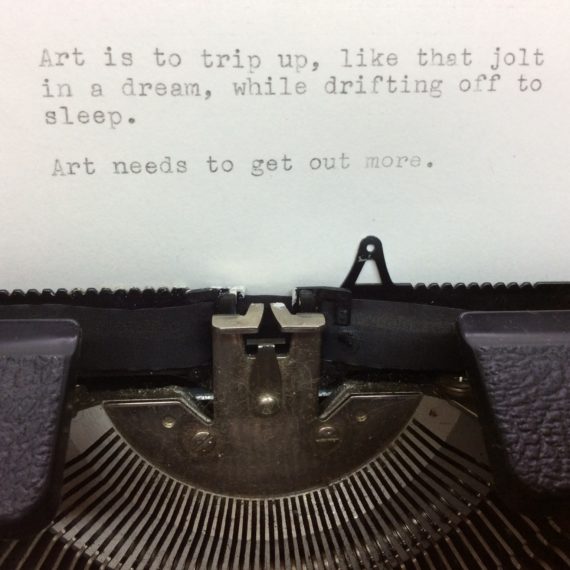 Now fast approaching the culmination (Lost Library project, phase 1) of lots of work, plans, talking, meeting, emailing, designing, checking up on, decision making and days seemingly glued to a screen, daily seedling care along with further sowing, collecting adapted wheelbarrow tomorrow, mixed with snatched hours painting and dreaming in print designs, along with the burning desire to be able to start my Masters in Fine Art in the autumn (it all hinges on funding therefore I am also still doing lots of searching form filling work and letter writing).

I think I take to extreme the part of human nature which means we overestimate what we can achieve within a certain timeframe.  The tasks I set for myself are wildly optimistic.

In the midst of my Lost Library project, as I am now, I have quite a different perspective on it than I will have afterwards.  I am seeing patterns in what I am drawn to – the social nature of the project – my motivation in wanting to work with libraries.  In some ways this works both with and against my nature. The fiddly, nitty-gritty of the project (admin) – to and fro communications while entirely necessary to the way I have grown the project with others input, also detracts from my own focus and time available to make the most of the opportunity I have built for myself.  Other, wiser, artists in my position would likely have worked in partnership with an equally dedicated artist, but I did neither this, nor did I secure Arts Council funding, I did try, but the Arts Funding bubble is something I feel is a way off for me.  I cannot see where I fit anywhere within it.  I felt, after months of trying to find where my project might sit within the ACW scope, that I my project would be a round peg in a square hole and that my project would have to change so much that it would no longer be what I set out to do.  My project has changed significantly anyway since starting, but the changes I have felt where internally needed rather than forced on from outside forces.  The organic nature of the development in Lost Library keeps me on edge and I feel I have taken more risk with the project than any other previously.  I have felt that I am swimming against the current for the whole time.  (I don’t know why this is, just an observation).

Coming to the surface while I work on this library project – architecture (social spaces esp libraries) – I’ve been visiting libraries anywhere I go – I met a retired architectural university tutor in Abergavenny while giving out news sheets on the project  – Patrick Hannay and I have been reading a Welsh architecture magazine he edited ‘Touchstone’.  There is something that gets me about the designing of social spaces, the hope and aspiration within it that is really appealing.  I immediately think of Hundertwasser and the way he designed buildings with trees as an integral part and with human waste used to feed them.  Also – public spaces – the way public conveniences are so awful and so badly designed, without any consideration for the fact that female conveniences are always lacking in number.  Hundertwassers loo’s are very decorative, an absolute opposite of what we generally find.