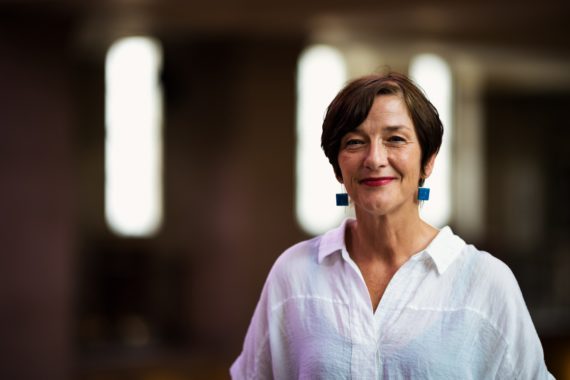 Artes Mundi director and curator Karen MacKinnon has been appointed the new curator of Swansea’s Glynn Vivian Art Gallery. She will replace the recently retired Jenni Spencer-Davies at the Swansea Council venue.

MacKinnon, who had a previous role at Glynn Vivian earlier in her career, said: “I’m delighted to return to Swansea and the Glynn Vivian Art Gallery. I look forward to continuing the brilliant work of recently retired curator Jenni Spencer-Davies and the whole team.”

She added: “Working closely with colleagues in Swansea Council and the wider cultural networks, Arts Council Wales and local diverse communities and residents, we can further explore how art questions, inspires, connects and transforms our lives – and how the things it teaches us reverberate and are useful way beyond the walls of the gallery.”

MacKinnon has been at Artes Mundi since 2013 and has overseen three editions of the Cardiff-based biennial prize and exhibition. The current Artes Mundi 8 Prize was won by the Thai filmmaker Apichatpong Weerasethakul and the Artes Mundi 8 exhibition featuring work by all five nominated artists continues at National Museum Cardiff until 24 February.

Mathew Prichard CBE DL, chairman of Artes Mundi, said: “We warmly congratulate Karen on her appointment at Glynn Vivian and are of course deeply sad to see her go. In the past six years, Karen has driven Artes Mundi from success to success and her artist and audience-focused approach and enduring enthusiasm leaves a legacy to be very proud of.”

Artes Mundi has enjoyed a heightened international profile during MacKinnon’s time at the helm. In 2015 the prize was won by the Chicago-based artist Theaster Gates, who announced he would split the £40,000 prize between that year’s nominated artists. The winner of the seventh edition of the prize in 2017 was the filmmaker John Akomfrah.

MacKinnon will take up her new position in Swansea on 1 April 2019. Robert Francis-Davies, Swansea Council’s cabinet member for investment, regeneration and tourism, said of her appointment: “These are challenging times for the public sector and the arts but I have no doubt that, under Karen’s creative leadership, the Glynn Vivian will thrive.

“Her expertise combined with that of her team at the gallery will benefit the wider arts and cultural sector in the region, as well as all Swansea residents and visitors.”

MacKinnon, who has 25 years experience working in the visual arts, has also previously worked at Chapter, Cardiff. She advises British Council Wales and Arts Council of Wales on Welsh involvement at the Venice Biennale and is on the steering committee for the Plus Tate scheme. She was recently awarded the status Professor of Practice by University of Wales Trinity Saint David.

Artes Mundi has now begun the process of recruiting a new director and curator for the organisation. 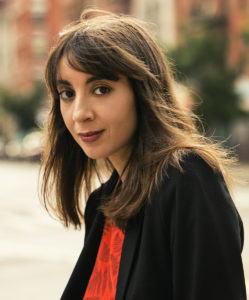 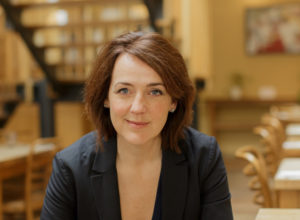 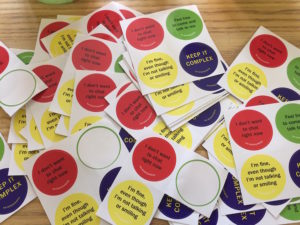 Artists and Brexit: Make It Work event focuses on self-help and getting things done