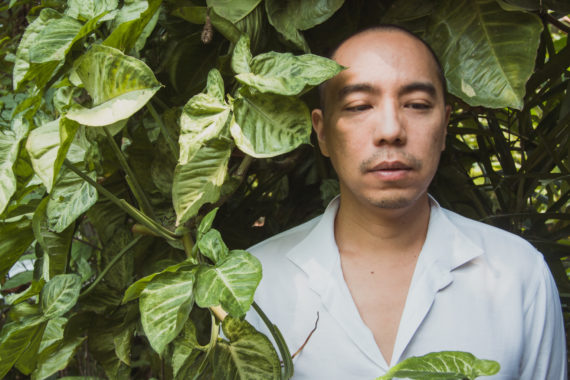 The winner of the eighth edition of the Artes Mundi prize has been announced as the Cannes Palme d’Or award winning Thai filmmaker Apichatpong Weerasethakul. He will receive £40,000 for winning the prize, which is awarded every two years and is designed to showcase established artists from around the world ‘who engage with the human condition, social reality and lived experience’.

This year’s shortlist included five artists working across film, sculpture and video installation: Anna Boghiguian, Trevor Paglen, Otobong Nkanga and Bouchra Khalili. They were chosen from more than 900 nominations, with their work currently on show at the National Museum Cardiff. 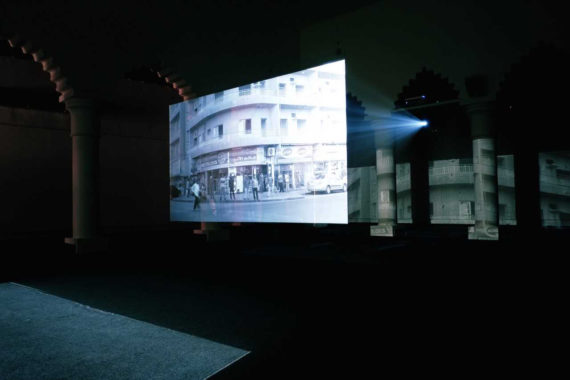 Weerasethakul’s winning work, entitled Invisibility, is split across two screens, with its dreamlike narrative revealing the ‘ghosts of Thailand’s political past, and the dark underside of political corruption that continues today’.

It continues the artist’s ongoing exploration of the clash between modernisation in Thailand and the country’s repressive stance on freedom of expression. 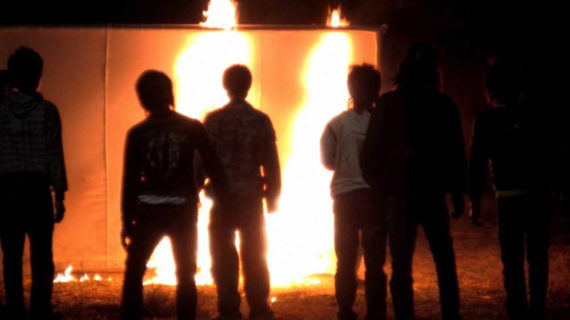 Explaining how his homeland influences his practice, Weerasethakul recently told the Guardian: “There are so many layers of truth, of reality, in this country. It’s modernising so fast, but when it comes to freedom of expression, nothing has changed in 50 years. This country is so repressive, but is also very liveable – and I’m fascinated by that contrast.”

Dealing with such issues has previously got him into trouble with the Thai authorities, with his 2006 film Syndromes and a Century postponed because of scenes deemed inappropriate, including one in which a monk plays a guitar. He tried to talk to the ministry of culture about introducing an age-certification system, but made little progress.

Weerasethakul explains that he knows “so many artists” who have clashed with the authorities, but “being here you cannot talk on certain topics, especially when it comes to the military. Self-censorship is automatic.” 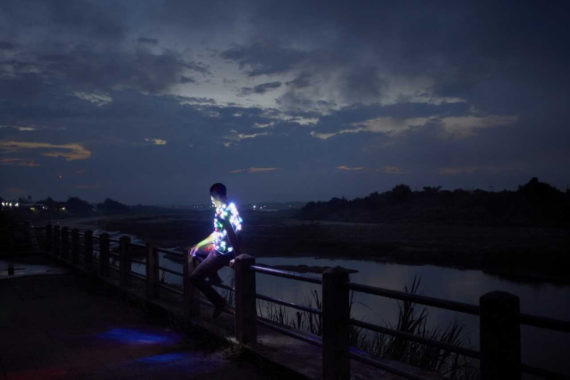 In addition to Artes Mundi 8, his Palme d’Or winning film Uncle Boonmee Who Can Recall His Past Lives is also currently available to watch on Netflix, while he has also just released a new documentary, Hale Country This Morning, This Evening. 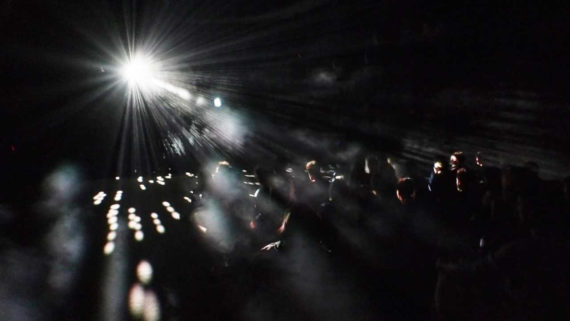 In a statement, the Artes Mundi judges said: “While in the west Weerasethakul is better known as a feature film director, the jury wished to pay homage to the vigorous interrogation in his gallery work of filmmaking, storytelling and the political and social position of the artist.

“When times are tough it is sometimes not safe to talk about politics explicitly and Apichatpong Weerasethakul provides us with some subtle tools of resistance: the methodology of camouflage demonstrated in Invisibility is a powerful weapon in these turbulent times.”

Previous winners of the Artes Mundi prize include British filmmaker John Akomfrah, who won in 2017, and Theaster Gates who famously decided to split his prize among the nine other nominated artists in 2015. 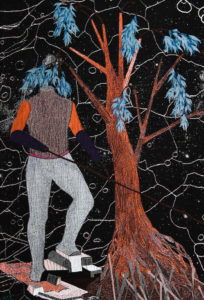 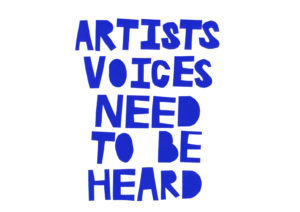 Artists Council and a-n Board recruitment