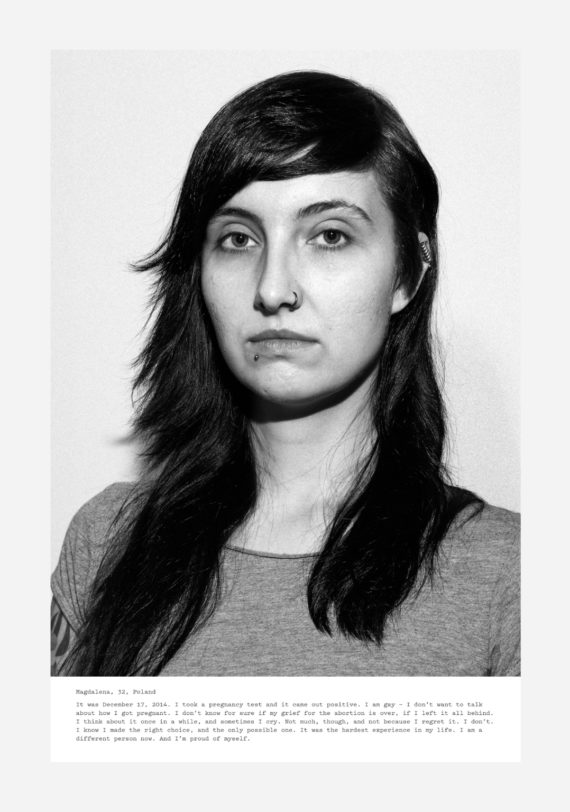 The shortlist for the annual Deutsche Börse Photography Foundation Prize has been announced, with four artists up for the annual £30,000 prize. They are: Laia Abril, Susan Meiselas, Arwed Messmer and Mark Ruwedel.

Now in its 22nd year, the prize recognises artists and projects deemed to have made a significant contribution to photography over the previous 12 months in Europe. The 2018 prize was won by the UK-based New Zealand artist Luke Willis Thompson, who is currently shortlisted for the Turner Prize.

Spanish artist Laia Abril has been nominated for her publication On Abortion, a visual research project that draws on the past, present and current history of abortion to ‘highlight the continuing erosion of women’s reproductive rights’. It is the first part of Abril’s long-term project, ‘A History of Misogyny’. 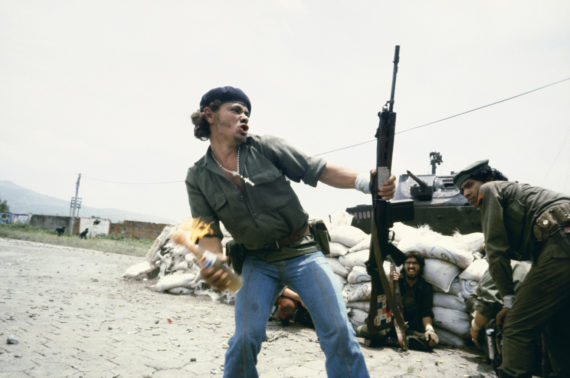 The US photographer Susan Meiselas has been nominated for her retrospective exhibition ‘Mediations’, which took place at Jeu de Paume, Paris. The show featured work from the 1970s to the present day, highlighting her work as a documentary photographer in conflict zones of Central America, and her images of the Nicaraguan revolution. 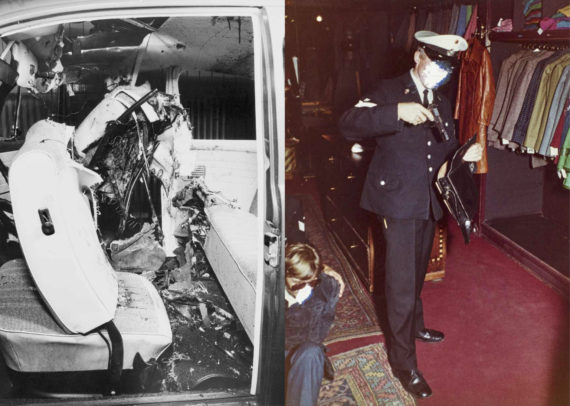 German artist Arwed Messmer has been nominated for ‘RAF – No Evidence / Kein Beweis’, at ZEPHYR|Raum für Fotografie, Mannheim. The show explored the far-left extremist organisation, the Red Army Faction, which was formed in 1970 and engaged in a series of violent terrorist attacks in Germany over the course of three decades. 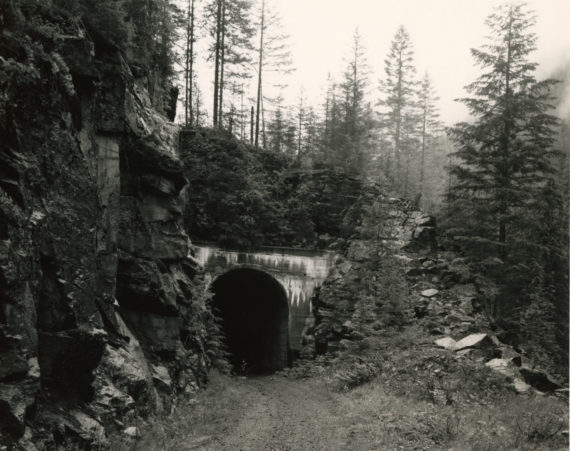 The final nominee is US artist Mark Ruwedel who is shorlisted for the exhibition ‘Artist and Society: Mark Ruwedel’, which is currently on show at Tate Modern, London. His work explores how geological, historical and political events leave their marks on the landscape, with Ruwedel having spent many years photographing across North America.

The winner, who will be announced on 16 May 2019, will be selected by a jury including: Sunil Gupta, artist, writer, activist and curator; Diane Dufour, director of Le Bal, Paris; Felix Hoffmann, chief curator at C/O Berlin; and Anne-Marie Beckmann, director, Deutsche Börse Photography Foundation, Frankfurt. Brett Rogers, director of The Photographers’ Gallery, London, is the non-voting chair.

Commenting on the shortlist, Rogers said: “Whether drawing on documentary or conceptual approaches to the medium or by appropriating archival materials, all four artists show a serious level of personal engagement and an undiluted awareness of, and reference to, past and present history.”

Anne-Marie Beckmann, director, Deutsche Börse Photography Foundation, added: “This year’s shortlist refers in an impressive way to the diversity of the medium of photography as an artistic form of expression as well as to its relevance in today’s world.”

An exhibition of the shortlisted projects will be on show at The Photographers’ Gallery, London from 8 March to 2 June 2019, before touring to Deutsche Börse’s headquarters in Eschborn/Frankfurt.
www.deutscheboersephotographyfoundation.org