Glasgow School of Art appoints new director: "I'm confident we have the soul and spirit to move forward" - a-n The Artists Information Company 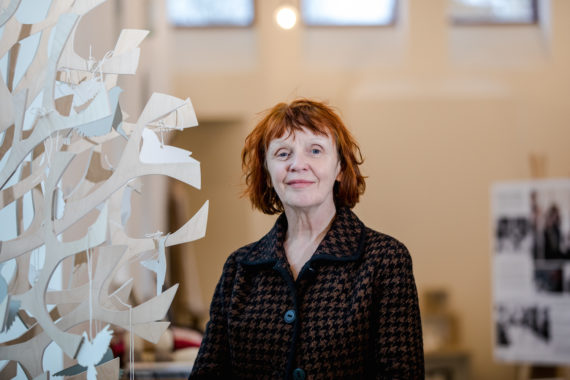 Glasgow School of Art has appointed a new head just three weeks after it was announced that director of five years Professor Tom Inns had stepped down from the role.

Professor Irene McAra-McWilliam, who along with Professor Ken Neil has been acting as joint interim director since 16 October, will initially be appointed for one year.

A statement from the art school adds that “the GSA will in due course undertake a full candidate search”.

McAra-McWilliam joined the GSA in 2005 as head of School of Design, which during her tenure has expanded to include the Institute of Design Innovation which opened in 2017.

She also developed GSA’s Highland Campus in Moray which opened in 2016, and in the same year was awarded an OBE. Prior to joining GSA she worked for 18 years as the design research director for Philips Electronics in the Netherlands. 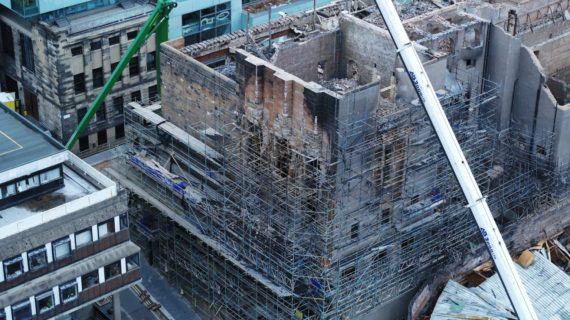 The news of McAra-McWilliam appointment comes as the GSA continues to attract close scrutiny over the devastating 15 June fire at its world-famous Mackintosh building.

The fire came just months before the Charles Rennie Mackintosh-designed fine art building was set to reopen following major rebuilding work due to an earlier fire in May 2014.

At a recent Scottish Parliament committee meeting, GSA chair Muriel Gray defended the school’s handling of the Mackintosh building project in the lead up to the second fire, describing its management as “exemplary”. The cause of the fire is still to be established.

In his submission to the same committee, former director Inns suggested that any rebuild of the Mackintosh building could be handled by a separate trust and taken out of the hands of the GSA management. Gray described this as a “minority view”.

Commenting on her new role, McAra-McWilliam said she was honoured to have been appointed as GSA’s director and that she hoped to “re-energise the GSA with the rebuild of the Mackintosh building and our proud history and heritage at its core”.

She added: “Although we’ve recently had to deal with a very challenging period, I’m confident that we have the soul and spirit to move ahead, aware of just what a successful and innovative art school we are.”