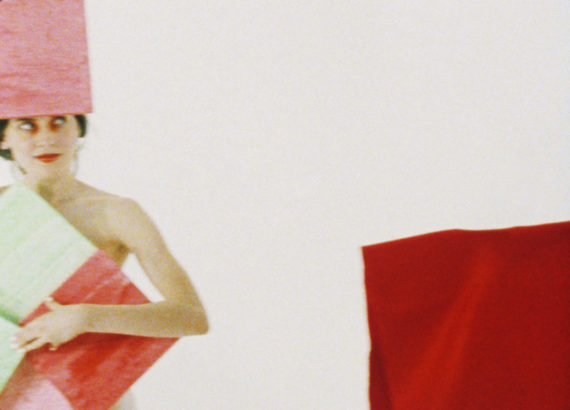 The artist-filmmaker Daria Martin has won the 2018 Film London Jarman Award. The London-based artist, who is originally from San Francisco, was presented with the award by writer and journalist Olivia Laing during an event at the Barbican Centre, London.

She was chosen as this year’s winner from a shortlist of artists featuring: Larry Achiampong & David Blandy, Jasmina Cibic, Lawrence Lek, Hardeep Pandhal and Margaret Salmon.

Adrian Wootton, chief executive of Film London and the British Film Commission, said Martin’s “long-running practice has seen her constantly challenge herself, creating an eclectic and expansive body of work that has explored everything from dreams and mythology to technology and feminism.”

He added: “The past 11 years have seen a significant rise in audiences for artists’ filmmaking, and it is important to recognise Martin’s considerable contribution to this shift in the popularity and ubiquity of the medium.” 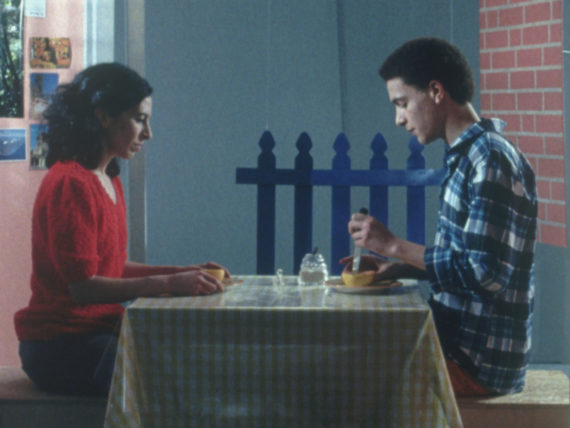 Martin works across moving image and performance, and her films – often in 16mm – mix the surreal with the naturalistic.

The subject matter of her films is wide ranging, from her grandmother’s dream diaries (One of the Things That Makes Me Doubt, 2010-11) to working with robots (Soft Material, 2004) and card magic (Closeup Gallery, 2003).

Martin has frequently collaborated with scientists for her work and has twice won Wellcome Trust awards. Her 2014-15 work At The Threshold is part of a series of films exploring the rare condition of mirror-touch synaesthesia – a neurological condition that makes the sufferer feel a sensation of touch on their own bodies when they see other people or objects being touched.

Her 2017 film, A Hunger Artist, retells Franz Kafka’s darkly macabre 1922 short story and is set in a Victorian fairground.

The Jarman Award was established in 2008 with the aim of celebrating the ‘diversity and creativity of artists working in film today’ in the UK. It is run in partnership with Whitechapel Gallery, Channel 4 and Genesis Cinema. 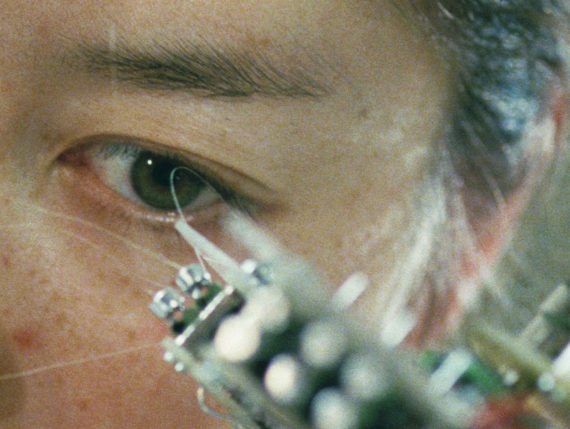 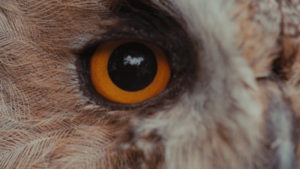 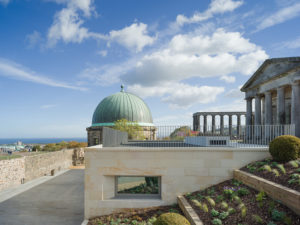