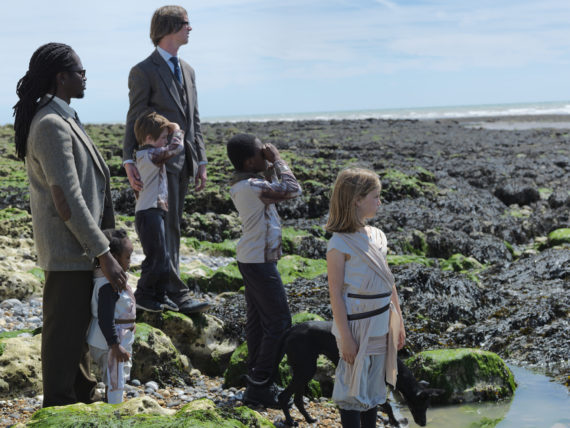 The shortlist for the 2018 Film London Jarman Award has been announced, with five individual artists and one collaborative partnership up for the £10,000 prize which celebrates ‘the boundary-pushing work of the UK’s foremost artist filmmakers’.

Adrian Wootton OBE, chief executive of Film London and the British Film Commission said: “From the surreal to the prescient, the work skewers, satirises and helps make sense of a modern world that is in a constant state of flux, and shows just how the UK’s artist filmmakers have a finger on the ever-quickening pulse of both modern life and modern moving image.” 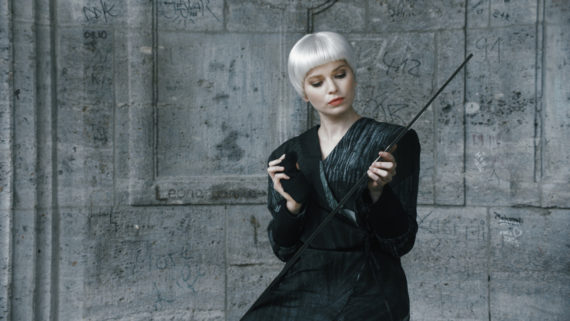 While Larry Achiampong and David Blandy both work individually as artists, they have been nominated for their collaborative partnership which has evolved over a series of moving-image works.

Together they explore the politics of race and decolonisation and how this affects our relationship with contemporary culture, technology and globalisation, Their Finding Fanon films draw inspiration from the lost plays of Frantz Fanon, who Achiampong has described as “an important writer on questions of colonial history and the politics of race through the mid 20th century”. 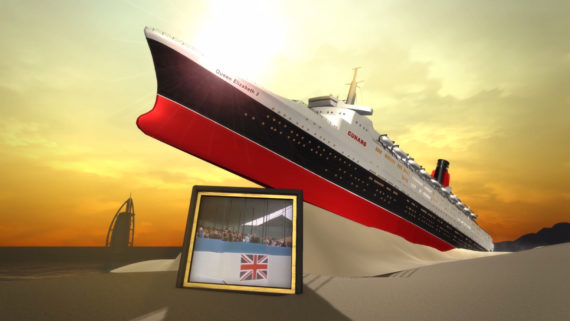 Jasmina Cibic has a wide-ranging practice that includes film, installation and performance. In her moving-image pieces she works with actors and dancers who perform for camera, encouraging the viewer to consider the ‘soft power apparatuses that authorities and nations employ for their political aims’. Her solo show, ‘This Machine Builds Nations’ was at Baltic, Gateshead earlier this year.

Lawrence Lek – who was featured in last year’s a-n Degree Shows Guide – is a previous winner of the Jerwood/FVU Awards. Winner of the 2015 Dazed Emerging Artist Award, he is known for work that uses the visual language of computer games to create simulations of real-world environments that morph into surreal virtual spaces. 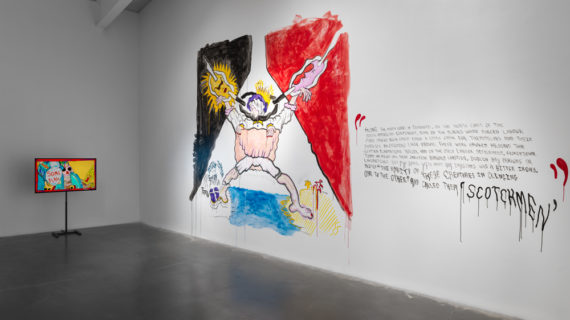 The Glasgow-based artist Hardeep Pandhal most recently had a solo exhibition at Kelvin Hall as part of Glasgow International. Originally from Birmingham, his work often draws on and references his own background as a second generation British Sikh.

Daria Martin works mainly with 16mm film to create cinematic worlds in which ‘human gesture is contrasted with mannered artifice to challenge the viewer’s habits of perception’. Her work is held in various collections, including Tate, London and the Whitney Museum of American Art, New York, and she is the previous recipient of numerous Wellcome Trust Arts Awards. 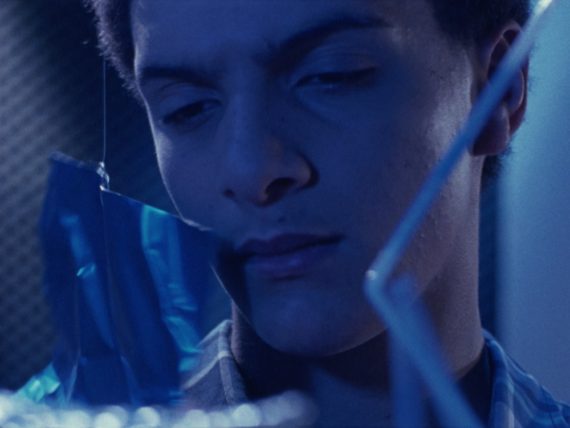 The final shortlisted artist is Margaret Salmon, who won the first Max Mara Art Prize for Women in 2006. Her work has featured at Venice Biennale and the Berlin Biennale, with solo exhibitions including at Witte de With in Rotterdam and Whitechapel Gallery in London.

Earlier this year Tramway gallery hosted ‘Circle’, a career-spanning exhibition of Salmon’s work presented as part of the Glasgow Film Festival. Often utilising an improvised approach to her photography and filmmaking, the artist portrays the everyday, including family, friends, relationships and the environments we inhabit. 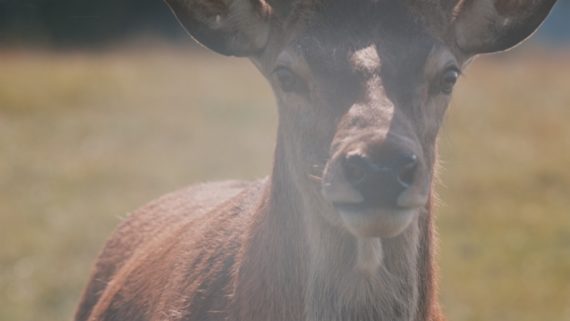 Hundal said on behalf of the jury: “This year’s selection bring a fresh and compelling series of narratives and styles, sharing a real and unreal brilliance in creativity, and demonstrating extraordinary gymnastics of the mind. They represent distinct worlds of thought and life experience, the prisms of expression bringing to the fore proactive instigations for a world that cries out for positive change.”

Among the artists previously shortlisted for the award are: Laure Prouvost, Elizabeth Price, Monster Chetwynd, Duncan Campbell, James Richards and Luke Fowler, all of whom went on to be shortlisted for or to win the Turner Prize. Previous winners of the award include Oreet Ashery (2017), Heather Phillipson (2016), Seamus Harahan (2015), Ursula Mayer (2014) and John Smith (2013).

The winner of the Jarman Award will be announced in November.
A weekend of screenings, discussions and performances takes place at Whitechapel Gallery, London on 17 and 18 November.
www.filmlondon.org.uk