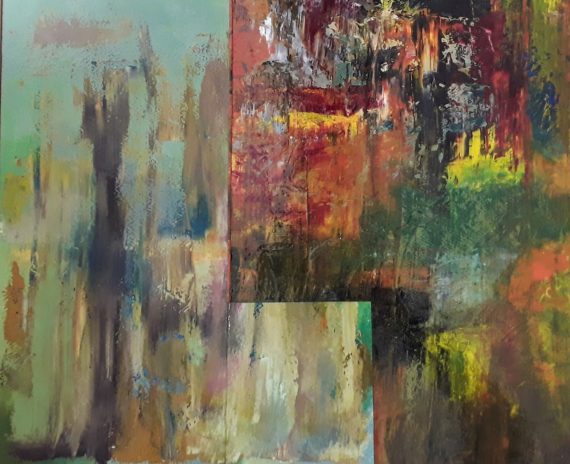 River
Isleworth-based artist John Potter presents a series of new paintings inspired by his daily walks along the River Thames. Created in response to a small section of the river that includes both natural habitats and industrial surroundings, Potter works with a combination of observation, memory and invention to create bold, colourful images which lie between landscape and abstraction.
7-15 September, 2019, Redlees Gallery, Redlees Park, Worton Road, Isleworth, TW7 6DW. www.a-n.co.uk/events/john-potter-river 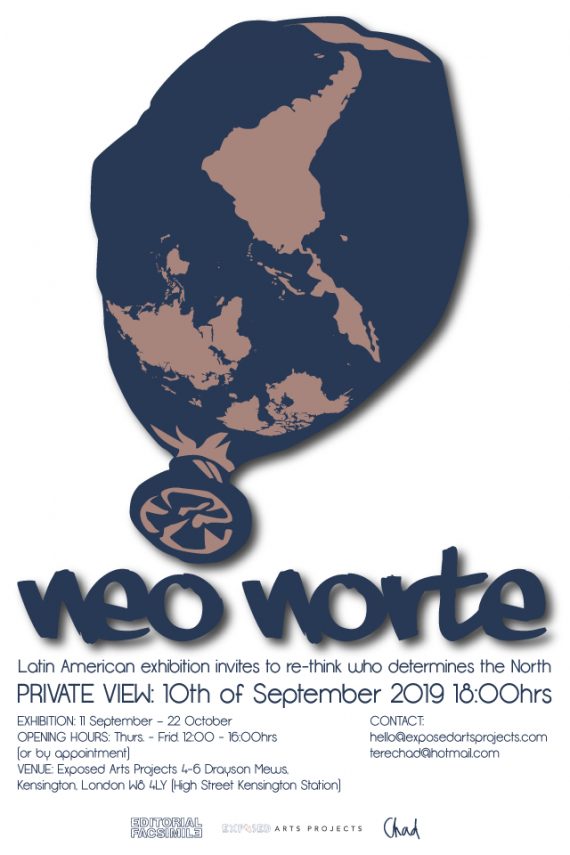 Neo Norte 2.0
Curated by Tere Chad, this exhibition seeks to rethink who determines ‘the north’ by proposing ‘the south as the new north’ and opening up a debate about the dominance of Eurocentric curatorial practices, and specifically a pejorative attitude towards Latin American art. Works included in ‘Neo Norte 2.0’ are inspired by a broad range of topics such as cultural syncretism, migrations as creative destructions that can open doors for new opportunities, shamanism, and the contrast between digital and physical materiality in the old and the new continent.
10 September – 22 October 2019, Exposed Arts Projects, 4-6 Drayson Mews, London, W8 4LY. www.a-n.co.uk/events/neo-norte-2-0 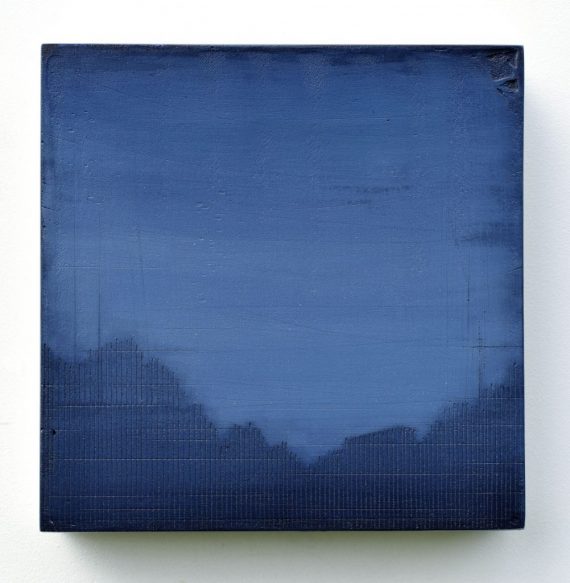 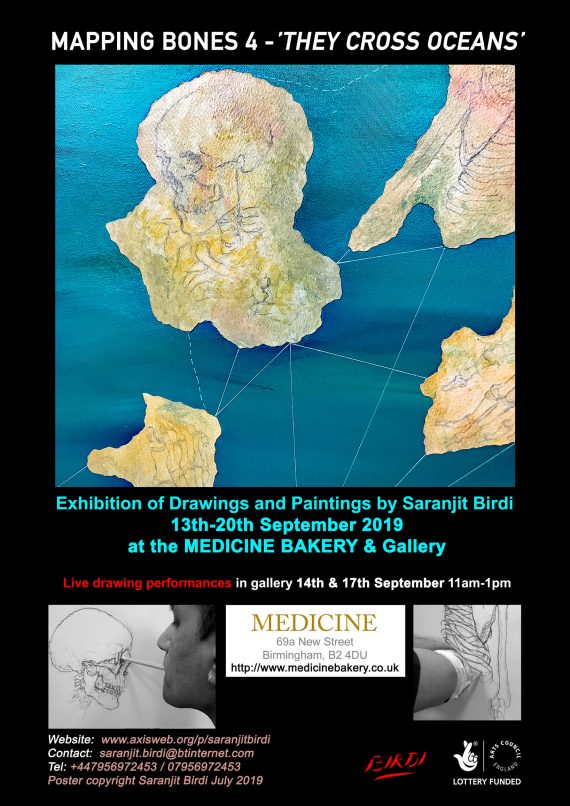 Mapping Bones 4 – They Cross Oceans
This solo exhibition by Birmingham-based artist Saranjit Birdi includes drawings, paintings, poetry and live performance-drawing and takes the human skeleton as its subject. Birdi relates his drawing process to cartography, describing his works as ‘maps of terrains of the skeleton’ that search for a spiritual connection with the ‘inner landscape’. His experience as an architect and dancer has resulted in him melding together drawing and bodily movement, enabling ‘the whole body to be used for drawing’.
13-20 September 2019, Medicine Bakery & Gallery, 69a New Street. Birmingham, B2 4DU. www.a-n.co.uk/events/mapping-bones-4-they-cross-oceans 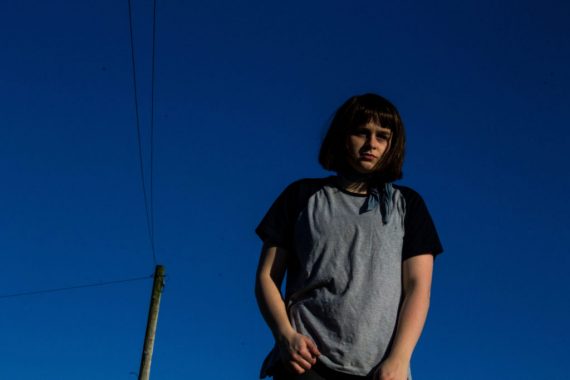 Pylon
James Paddock’s exhibition, ‘Pylon’, is a mixed-media video installation that deals with the topic of psychosis, or more precisely schizophrenia. This candid and personal exploration of the condition continues Paddock’s enquiry into an often overlooked topic of contemporary society. He examines the reality of the schizophrenic experience by exposing an alternative side of the illness – one where non-violent and caring voices dwell, rather than the typically sensationalist interpretation often presented in mainstream media.
Until 10 September, A-side B-side Gallery, 352 Mare Street, Kingsland, London E8 1HR. www.a-n.co.uk/events/pylon-james-paddock