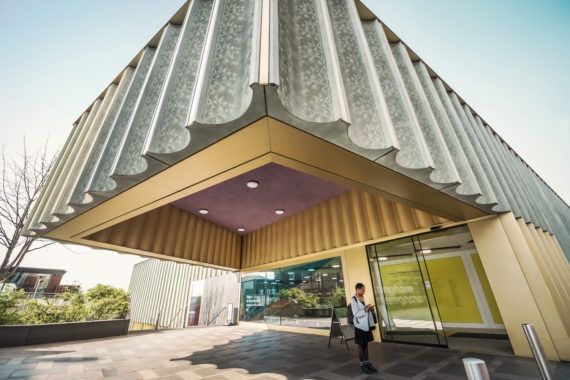 Art Fund has announced the five venues shortlisted for this year’s £100,000 Museum of the Year prize, with the winner set to be revealed on 3 July 2019.

The typically eclectic selection includes Nottingham Contemporary art gallery, which opened to the public in 2009, and V&A Dundee, Scotland’s first dedicated design museum which launched to a fanfare of international publicity in September 2018.

The other shortlisted museums are HMS Caroline in Belfast, Oxford’s Pitt Rivers Museum, and St Fagans National Museum of History, near Cardiff. 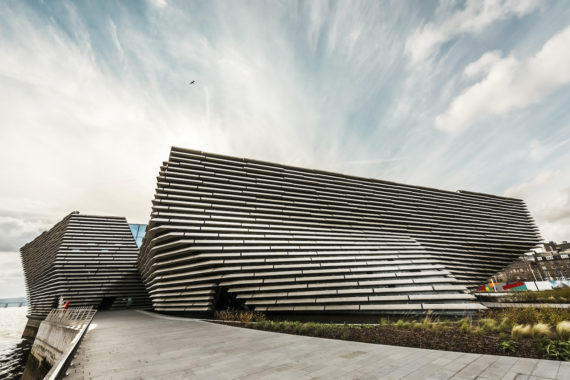 The members of this year’s judging panel, chaired by Art Fund director Stephen Deuchar, are: David Batchelor, artist; Brenda Emmanus, broadcaster and journalist; Bridget McConnell, chief executive, Glasgow Life; and Bill Sherman, director, Warburg Institute. The judges will together visit each of the finalists to help decide the winner.

Deuchar commented: “Despite (or perhaps because of) the complex environment of our times, the UK’s museums continue to challenge and inspire. The five shortlisted museums have each offered outstanding and different approaches to the vital task of engaging with the widest public in new and adventurous ways. We congratulate all those who are on the shortlist and encourage everyone to go and visit them.” 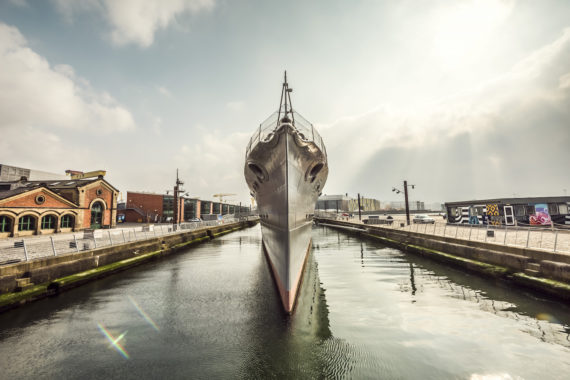 Nottingham Contemporary, led by director Sam Thorne since 2016, has been recognised for its innovative and influential programming and its the introduction of virtual reality tours of exhibitions which have allowed online visitors to experience shows.

During 2018, the gallery’s educational programmes aimed at families, pupils, teachers and women in difficult circumstances have increased participation within these groups by 25%.

Since opening last September, the Kengo Kuma-designed V&A Dundee has attracted more than half a million visitors to Dundee’s waterfront.

In Belfast, the £20 million project to restore HMS Caroline – the last remaining British light cruiser ship from the first world war – was completed in 2018. 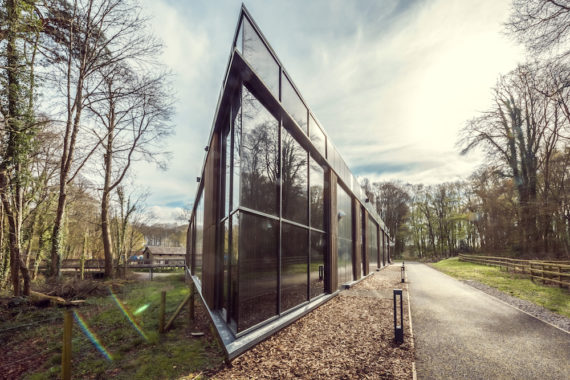 Situated near Cardiff, St Fagans National Museum of History explores the history and culture of Wales and in 2018 opened new galleries and workshop spaces after a £30 million redevelopment.

Oxford’s venerable Pitt Rivers Museum, meanwhile, has been recognised for a series of programmes in 2018 addressing issues around its collection’s colonial past, as well as its work with refugees and the ‘No Binaries’ programme which encouraged queer responses to its collection. In 2018 it attracted a record-breaking 502,000 visitors. 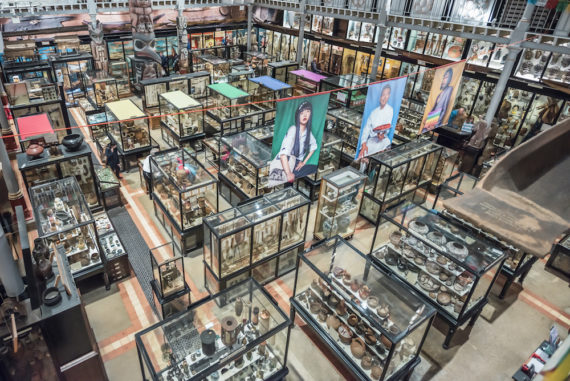 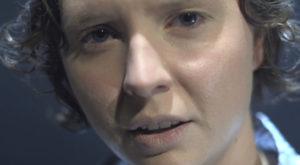 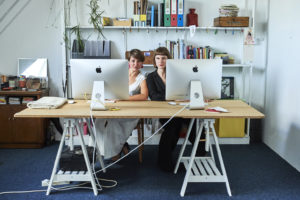 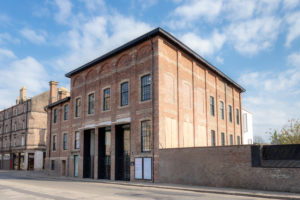