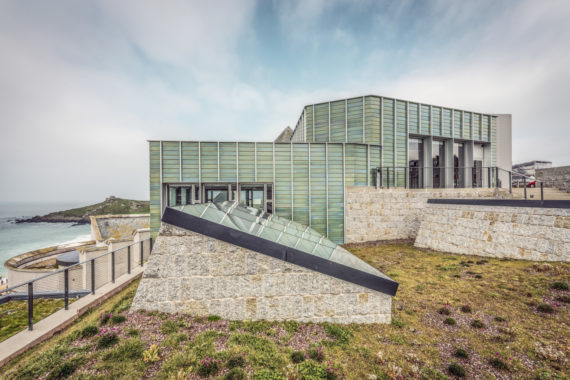 The newly extended Tate St Ives has won the annual Museum of the Year award, which is presented by Art Fund and provides the winner with a prize worth £100,000.

The gallery has recently reopened following a £20 million refurbishment of its galleries and a new extension by architect Jamie Fobert. Since last October it has hosted exhibitions by Rebecca Warren, Virginia Woolf and Patrick Heron.

In addition, the venue has opened a number of spaces focused on learning, opening up its collection and the archives. This has allowed year-round access to works by artists who have been inspired by Cornwall, including Barbara Hepworth, Ben Nicholson and Peter Lanyon. 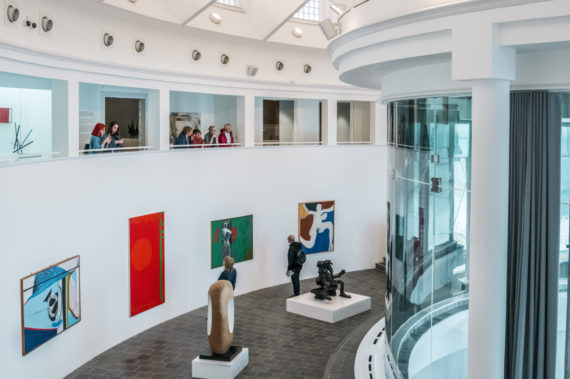 Explaining why Tate St Ives was chosen as the winner, Deuchar said: “Tate St Ives tells the story of the artists who have lived and worked in Cornwall in an international context. The new extension to the gallery is deeply intelligent and breathtakingly beautiful, providing the perfect stage for a curatorial programme that is at once adventurous, inclusive and provocative. The judges admired an architect and gallery team who devoted some 12 years to this transformational change, consulting with the local community all the way.” 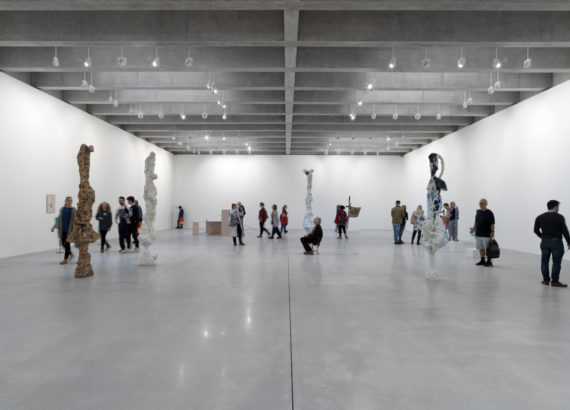 Artist and judge Melanie Manchot also commented: “As soon as I walked into Tate St Ives I had an amazingly strong feeling that they’re doing something innovative. I’ve visited before, but now the whole building, the galleries, the views all feel different – they have been given a new lease of life.”

She added that the extension does not feel like a simple addition but rather a complete re-imagining. “I was deeply impressed by the passion and knowledge of their guides to the collection and exhibition – all local to the gallery. Though they were closed for 18 months during their redevelopment they kept their members, which I feel speaks to a sense of belonging and a new Tate St Ives so much more embedded in its community. For me, it was a profound experience.’

The other shortlisted museums were Ferens Art Gallery, Hull; Glasgow Women’s Library; Brooklands Museum, Weybridge and The Postal Museum in London. They will each receive a prize of £10,000.

Previous winners of the Museum of the Year prize include the V&A (2016), and Whitworth Art Gallery (2015). Last year’s winner, the Hepworth Wakefield, recently announced that it will use its £100,000 prize money to buy a sculpture by Turner Prize and Hepworth Prize winner Helen Martens, and to transform neighbouring land into a new public garden.