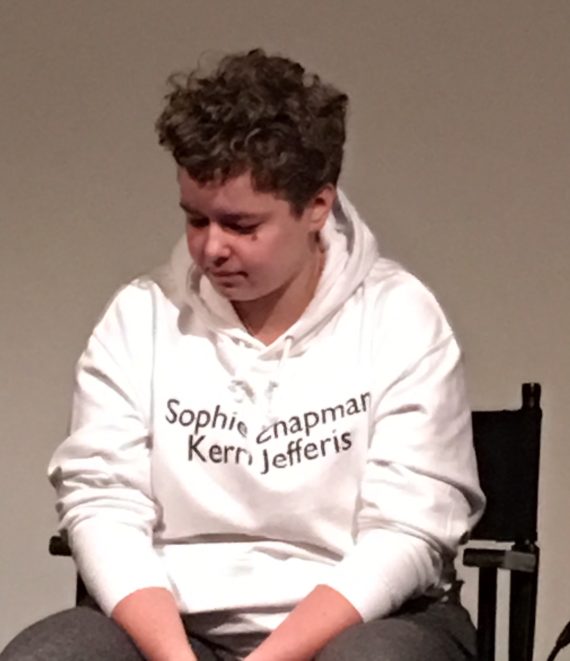 In this presentation I am going to make some sweeping generalisations, mostly for comic effect. I’m also going to distinguish between men and women, not because I think these gender binaries really exist, but because I need a clear-cut enemy.

If you’re already angry or confused, it might be best if you now take a toilet break. Let’s begin.

Usually, sex is very important for the smooth running of art institutions, but hardly ever used as an analogy to explain how they function.

It all started when I read an article in The Guardian by Rose Hackman, about emotional labour as feminism’s next frontier. I quote:

‘A study published in 2011, collecting data from 71 sexually active heterosexual women, found that while all women reported experiencing orgasm generally (mostly during foreplay), 79% of them faked orgasms during penetrative vaginal sex over 50% of the time (25% of surveyed women faked 90% of the time).

‘The study found that 66% of those women faking (or making “copulatory vocalizations”, as the study put it) reported doing it in order to speed up their partner’s ejaculation. Even more to the point, 92% of the women reported they very strongly felt the technique boosted their partner’s self-esteem, which 87% of them said was why they were doing it in the first place.’ 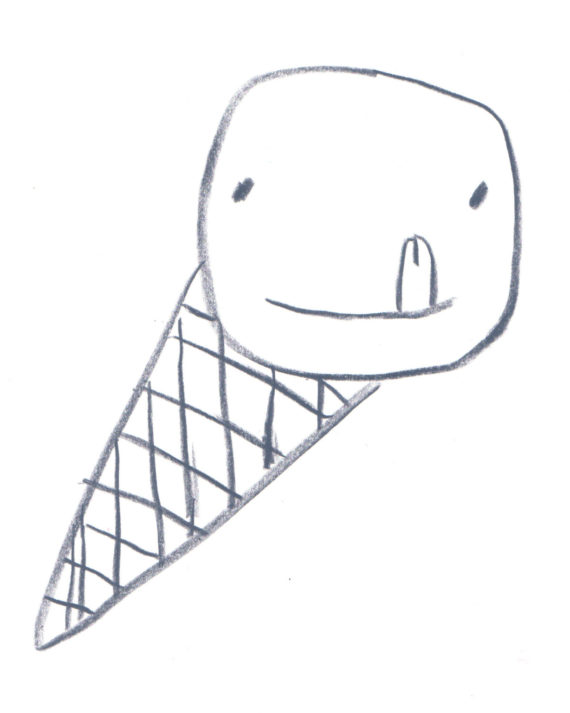 Funnily enough, this was exactly how I felt – not in terms of my sex life, but of my engagement with art institutions.

I pretended that I was excited about art institutions, when actually I didn’t get anything from them, neither as an artist nor as an audience member. Sometimes, on rare occasions, I got a small satisfaction out of being paid, but most of the time I was the person making appreciative ‘vocalisations’ when I couldn’t have cared less.

“Ah yes, yes, yes, just there, ohmygodohmygod, I love it when you invite me to give a presentation, I don’t care if there’s no fee, hmmmmmmm.”

Most women don’t climax from five-minute long penetrative vaginal sex. They need longer, their orgasms are more complex, they need to feel a connection with the person(s) they are doing it with.

Most women don’t climax from three-month long solo shows. They need longer, their work is more complex, they need to feel a connection with the person(s) they are doing it with.

Yes, I know it’s a simple analogy. But behind it lies a serious anger that art still caters to the needs of a hyper flexible, independently wealthy, individualistic, white male genius.

The market, the institutions, the funders, the critics – they deliberately and strategically don’t support anybody who is poor, who collaborates, who doesn’t have a catchy tagline, who isn’t flexible because they have responsibilities as carers.

The art world doesn’t know how to have good sex. They just want to quickly get in, out and then they turn over and snore.

If you’re lucky, they at least pay you for this ‘pleasure’. They don’t understand that for you, it isn’t all about the orgasm, it’s about being together, talking with your bodies, creating something that neither of you could have done on your own. 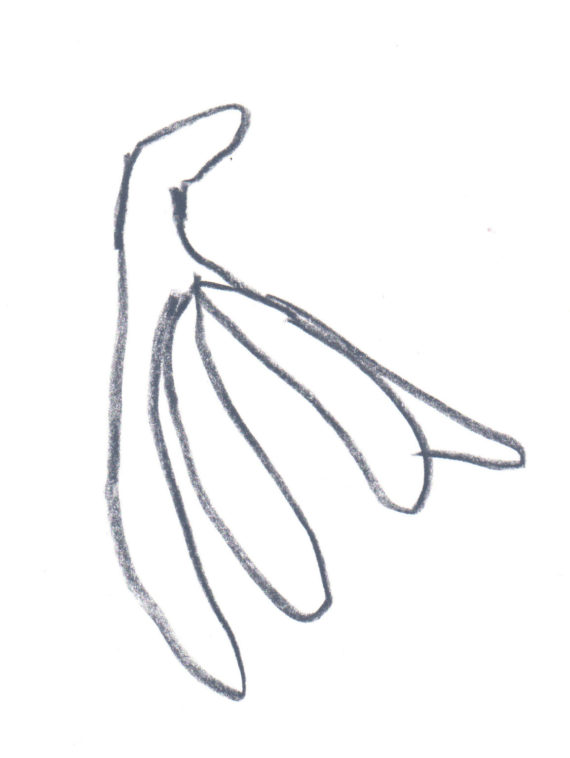 Let’s briefly entertain the idea that we stop faking orgasms. That we vocalise our needs and not some pathetic uuuhhh, aaaahhhh, in order for the ordeal to be over quicker.

It takes a lot of personal strength to pretend you’re not coming. It takes a lot more work, a lot more energy to work out why you’re not coming. It takes a lot of compromise, experiments, epic failures and negotiation on both sides. Which is probably why every time I’ve tried to have the “I am not being satisfied” conversation with institutions, they divorce me. And then find a younger partner who doesn’t have the understanding and the courage to voice their needs. And when they finally do, the cycle repeats itself.

My hope for today is that, as this conference goes on, we all stop boosting the art world’s self-esteem.

And when I say art world or art institutions, I don’t just mean the brands, the buildings, the people, but also events like today – academic symposiums, panel discussions and all the social conventions and outright bonkers rules that come with it, like that there can only be one body on stage, and not two or three.

So bear that in mind. When I say “art institutions”, don’t just picture the Tate, but also the very situation and context you’re finding yourself in right now – a symposium in which Kerri Jefferis, Sophie Chapman and I were not allowed to co-present.

Most art institutions are completely and totally irrelevant for us now. They don’t support how we work, they only re-discover us when we are long dead, they defuse our art and politics with their evil infrastructures, which rely on unlimited unpaid labour to function.

We don’t need them.

As the great Chloe Cooper has said: “It’s just me and my hands on my body.”

We need to stop faking orgasms. And start pleasuring ourselves. Thank you.

Rosalie Schweiker delivered this presentation at ‘Art is not a Commodity: Examining Economic Exceptionalism in Art’, which took place at ICA, London on 18 February 2017.