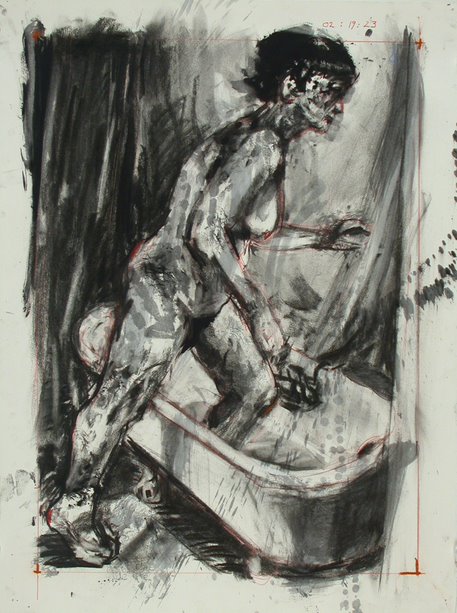 Hand Drawn Action Packed, St Albans Museum and Gallery, St Albans
It’s refreshing to come across a drawing exhibition that isn’t bogged down in notions of ‘expanding the boundaries of drawing as a medium’. Instead, this new touring show from the Hayward Gallery features 10 artists who deal with a wide range of themes, including fantasy, social critique, political allegory and autobiography. Highlights include Marcel van Eeden’s charcoal graphic novel-esque drawings, which are inspired by a 1936 news report of a dead body being found in the local area. Elsewhere, William Kentridge presents a series of large drawings of his wife getting into the bath (above), with their presentation referencing stop-frame animation. Other artists exhibiting include: Marcel Dzama, Inci Eviner, Yun-Fei Ji, Nalini Malani, Otobong Nkanga, Raymond Pettibon, Amy Sillman and Rinus Van de Velde.
Until 11 November 2018. www.stalbansmuseums.org.uk/whats-on/hand-drawn-action-packed 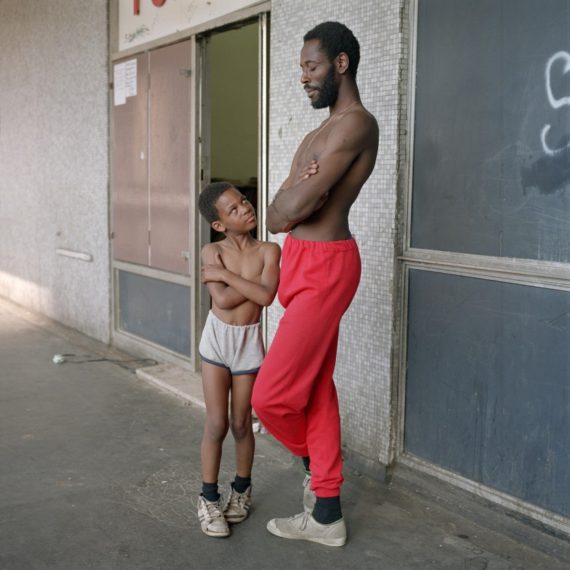 Love Among The Ruins, S1 Artspace, Sheffield
The inaugural exhibition at S1 Artspace’s new gallery on the Park Hill estate, ‘Love Among the Ruins: A Romance of the Near Future’, deals head-on with the social history of this Grade II* listed housing estate, through a selection of work by photographers Roger Mayne (1929-2014) and Bill Stephenson. Mayne’s photographs focus on the early, optimistic days of Park Hill in the 1960s (it was officially opened in 1961); Stephenson meanwhile warmly documents the estate’s late 1980s residents, when the impact of Thatcherism on this kind of ‘streets in the sky’ social housing was being keenly felt. Park Hill’s current redevelopment by private property developers Urban Splash – and the role artists and artist-led organisations such as S1 Artspace play in this ‘regeneration’ agenda – provides a compellingly charged context. CS
Until 15 September 2018. www.s1artspace.org

Spellbound: Magic, Ritual and Witchcraft, Ashmolean Museum, Oxford
Halloween might still be two months away but the Ashmolean Museum’s latest show will definitely get you in the mood for all things fantastical and macabre. Spanning eight centuries of history, it explores how we have used magic to try and make sense of the world around us. Objects range from medieval books on ritual magic, through to more bizarre items such as a ‘unicorn’s horn’ and a human heart encased in lead. Contemporary artists have also created new work in response to the themes of the show, including Ackroyd and Harvey, Annie Cattrell and Katharine Dowson.
Until 6 January 2019. www.ashmolean.org/spellbound 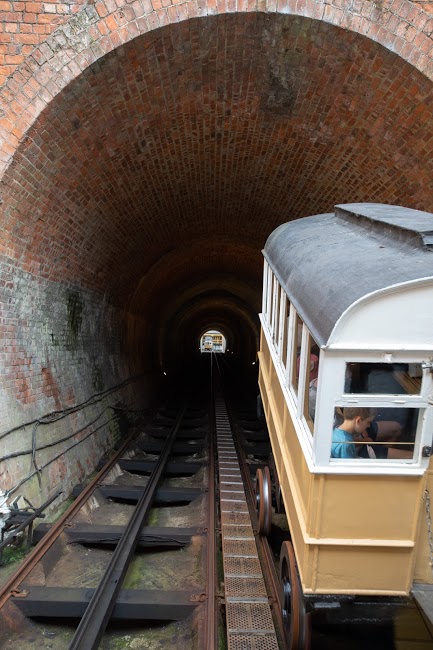 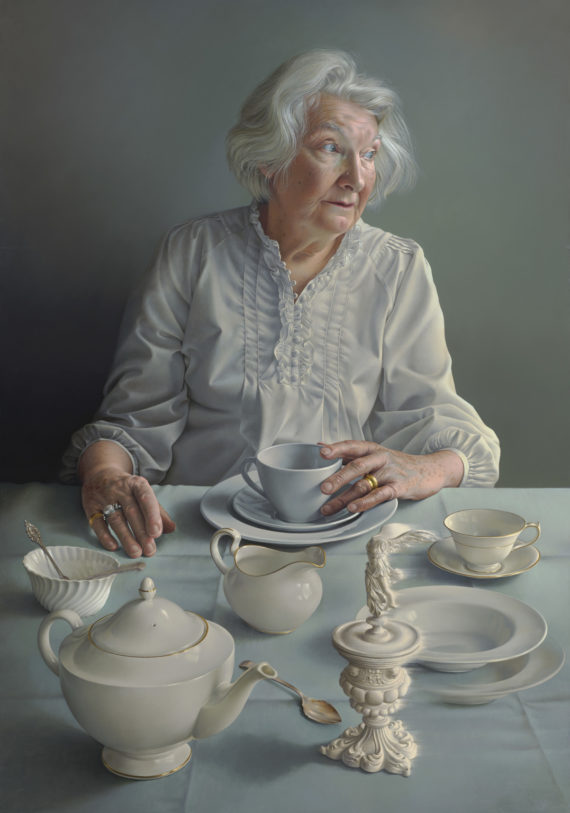 BP Portrait Award, National Portrait Gallery, London
Now in its in its 39th year at the National Portrait Gallery, the annual BP Portrait Award continues to be a must-see showcase of contemporary portraiture. This year’s first prize winner was Miriam Escofet, who’s winning work An Angel At My Table is a portrait of her mother. Other highlights of the show include A portrait of two female painters by Ania Hobson, winner of the student prize. The work depicts the artist with her sister-in-law, Stevie Dix, which she describes as a celebration of ‘female painters today’.
Until 23 September 2018. www.npg.org.uk