The title of this post is a bit tongue in cheek but also a deliberate statement: There is nothing not serious about watercolour as a medium – just take a look at work by Carol Robertson. Which is not to […] 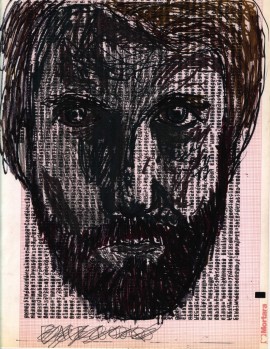 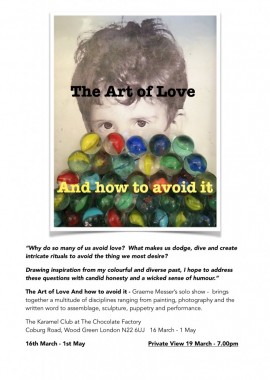 It feels like all my time is being sucked up at the moment  with job hunting, writing proposals  for opportunities/commissions and funding applications.  Pay and conditions in my part time job have become so dire I need to find another […]

I’ve set my self the goal of making something in the studio every day, based on a list of starting points to further my practice. One of my current concerns is collecting and arranging collage off-cuts and I’m experimenting with […]

I have been working on my collages on oak board over the last month or so. It has been intermittent, with lots of gaps in between. Some of them worked, some of them didn’t. I am not very good at […]

Experiments with mixed media and collage. Black and white texture Colour on brown board Collage offcuts on white card

On one of my previous blog posts I spoke about how I have used materials from old work to make new work. This week I am still playing with the 6 LED Light Sheets sourced from my old work Repeated […]

My 2 latest paintings have been exploring similar themes but in very different ways. ‘Discretion’ plays with the patterns I found in scrunched up newspaper which I juxtaposed with the close up detail of a lace fan. It is complicated […] 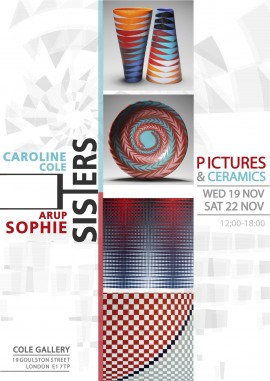 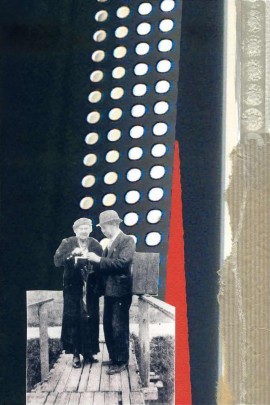 This is the sort of project I love; concerns from my existing practice colliding with an external provocation (in this case, to respond to the collection of Maidstone Museum) to trigger a new idea. I’ve chosen to re-imagine what a […]

This latest work has grown out of my art that has essentially gone wrong. When tidying up my studio I came across a few medium sized blank canvases. In an ‘experimental, waste not, want not’ kind of mood, I spray […] 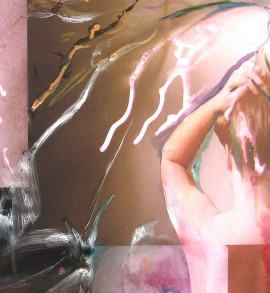 Tales of the pretty much expected….and sometimes not

Vanitas are a style of still-life painting originating from the Netherlands in the early 17th century that bring together objects together objects that symbolise the inevitability death, the transience of life, and the vanity of achievements or pleasures. My piece […]

I have received funding from the Arts Council for a Magna Carta art project which will be touring England next year. The four-piece collage highlights the key women & men that have had an impact on British women over the last 800 years & commemorates the 800th year anniversary.

The folded series: a group of paper, origamiesque work, critiqued: Intrigue Simplicity Sculptural Quirkiness An object interrupting its own form Spectatorial gaze unfettered by any barrier Eye’s focus denied a single point of stability Folded form and colours hinting at […]