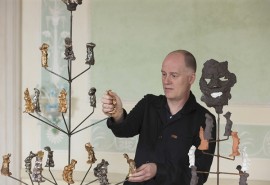 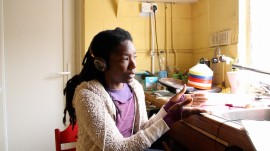 Iraqi-born, Cardiff-based artist Rabab Ghazoul is one of five artists featured in the Iraq Pavilion at this year’s Venice Biennale, with a three-channel video piece that focuses on Tony Blair’s testimony to the Chilcot Inquiry. Chris Sharratt finds out more. 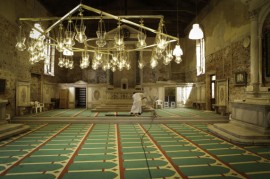 The Icelandic Art Center, commissioners of Christoph Büchel’s The Mosque, has abandoned its legal appeal against the Venetian authorities’ closure in May of the Icelandic Pavilion. 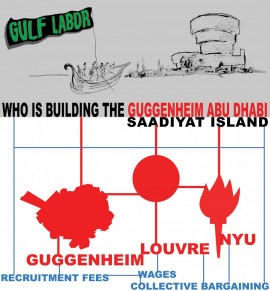 The Precarious Workers Pageant in Venice aims to highlight the conditions faced by migrant workers involved in the construction of the new Frank Gehry-designed Guggenheim Museum in Abu Dhabi. 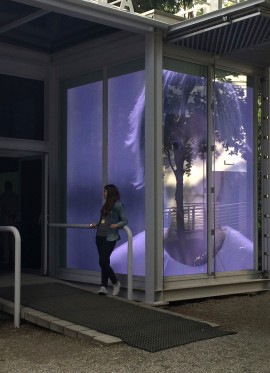 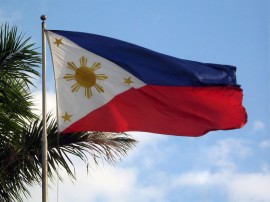 2015 will see the Philippines showcase at The Venice Biennale, after a hiatus of 5 decades. A soul searching discovery with artist, Vanessa Scully.

For me the most exciting exhibition venues at the Venice Biennale were the ancient palaces, particularly those located on the Grand Canal. The juxtaposition of sumptuous architecture can collide wonderfully with contemporary art. The well considered combinations, such as The […]

Some reflections on how drawing asserts its role to map out all the world’s future. 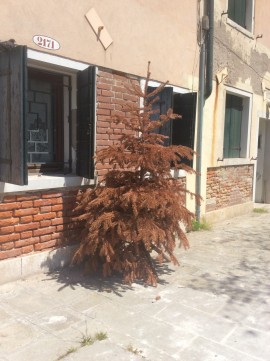 When is the last time you were ‘seized with enthusiasm’? It was dodging the heat on San Giorgio that I stumbled into The Giorgio Cini Foundation and discovered four small books by Bruno Munari. They instantly catapulted my mind from […]

Venice is without doubt one of the biggest and most important Contemporary art events in the calendar. Every year the Biennnale seems to get bigger as more and more countries join together with the curated projects and larger gallery exhibitions. […] 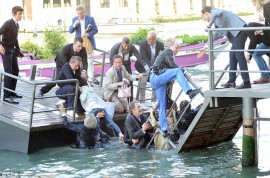 In Venice they do let heaven see the pranks They dare not show their husbands; their best conscience Is not to leave’t undone, but keep’t unknown.   (1) Time freezes, then melts. The medieval warrens barricading against the plundering Goths […] 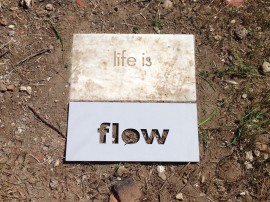 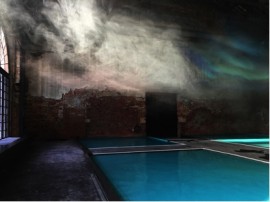 What happens when you take the scoring system from one iconic European cultural event and apply it to another? 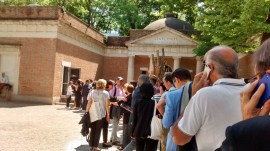 Exhibiting at Venice Biennale over ten years ago, we never got to ride the Venice Biennale opening week as a spectator, which is much like a roller-coaster with its highs and lows and seeing everything at breakneck speed, compared to […] 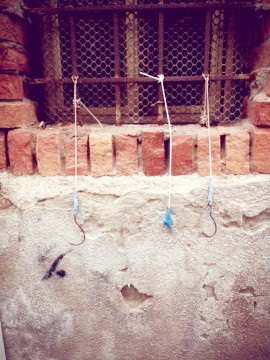 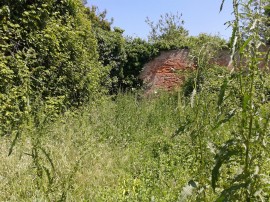 herman de vries doesn’t believe in hierarchies; why one letter should rank taller than another. his name and everything associated with him is presented in lower case. i will show fidelity to this principle as his work was […]

Christodoulos Panayiotou’s exhibition title Two Days After Forever puts me happily in mind of Bob Dylan’s 1966 lyric Inside the museums, Infinity goes up on trial. Indeed, this constellation of objects in the oldest rooms of the Cyprus Pavilion has […]

Y is for Yolanda, A-Z of Filipino Cultural Exports Post November 2013, the world reached out to the Philippines, in the aftermath of Typhoon Yolanda, more widely known as Typhoon Haiyan. The media spotlight shone on the devastation that the tropical […]

A ramshackle and intuitive approach can often seem like the only way at times, when things are hectic and there’s not much time to prepare. That was my approach to Venice this year. It was part of a whirlwind of […]