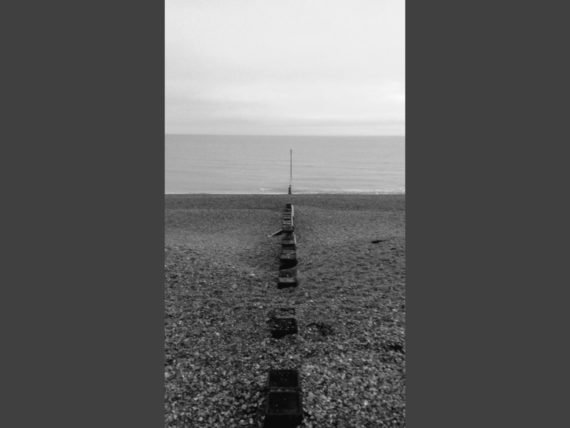 Winter solstice. The shortest day of the year. From here on in days begin to stretch again, light returns. Without the dark there is no light, they say. It was an unremarkable day otherwise, not especially cold or calm, not especially bright or gusty.

A couple of weeks later, another transition, new year. A full moon, a wolf moon. There will be two in January, a wolf moon and a blue one. It’s a time where everything feels a little more unhinged, where more things might be possible. Liminal spaces in liminal places.

Waves drag at the shingle then push it back up the beach. Housekeeping, rearranging the shore line. Everything moves and shifts yet (almost) nothing changes.

Lace built of water hangs in the air. Delicate and fleeting. Structures so easily fallen through and captured by. A momentary suspension of salt water in cold air, patterns of foam, shapes left in sand after the water has gone. Bubbles burst and fall. Spectacular droplets catch the light and dance, then return to the mass and force of the ocean, the moment is gone.

Re-imagining objects collected from recent beach walks I’m transfixed by the translucence of things. Lit from below, I can see through shells. New layers of surface and texture emerge, bringing new landscapes, perhaps the moon? Photographed closely I can see a new sharpness of detail. The luxury of time to dwell and ruminate, a particular string of thoughts turn over and over. With little to distract me it brings new perspective, even if it’s distorted. Disappearing into rabbit holes scratches at old scars and unearths new discoveries. New landscapes form outside and within. 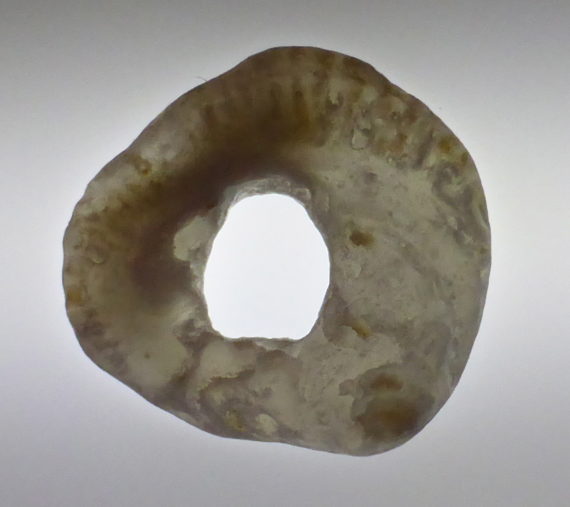 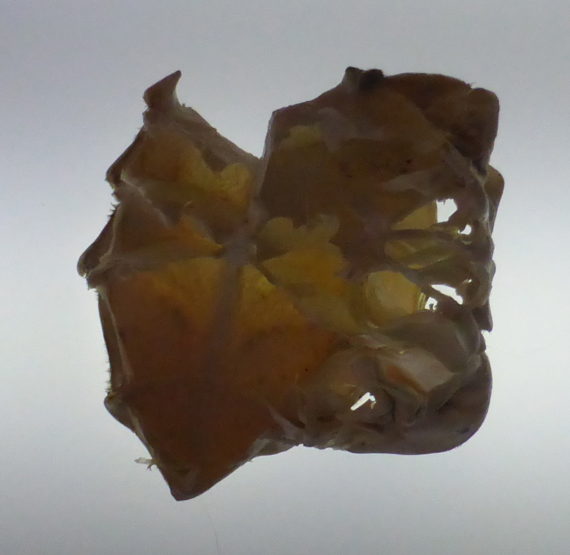 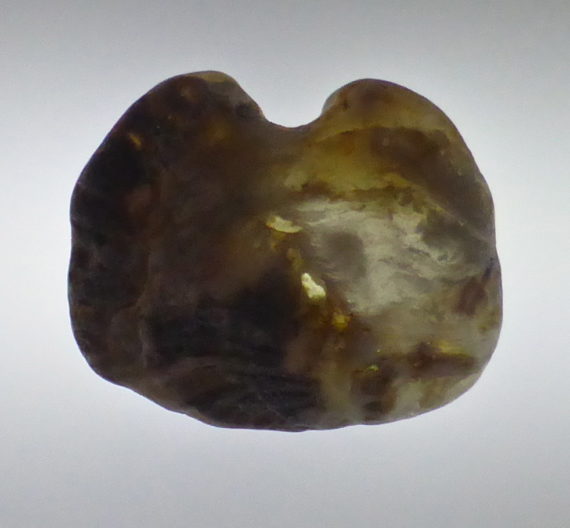 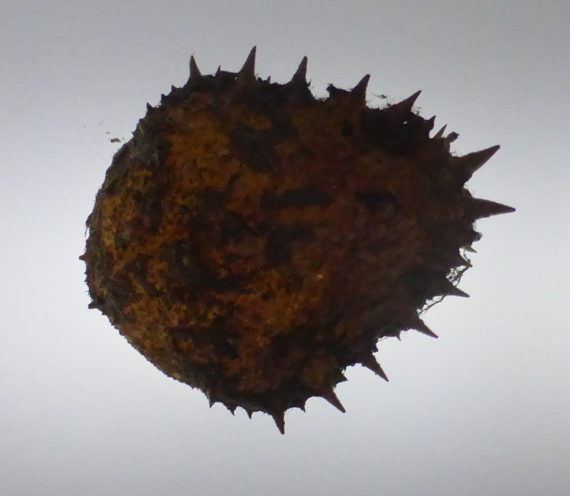 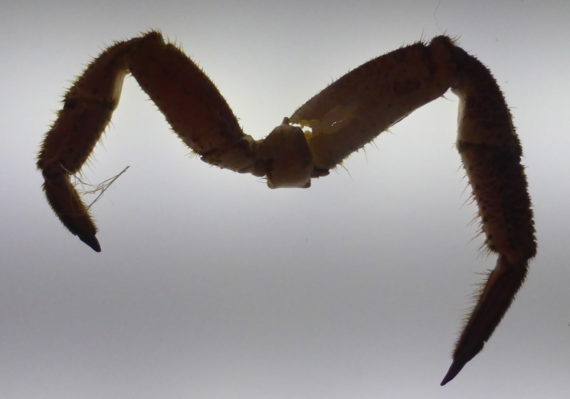 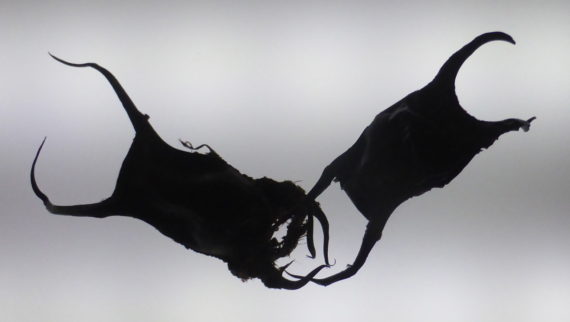 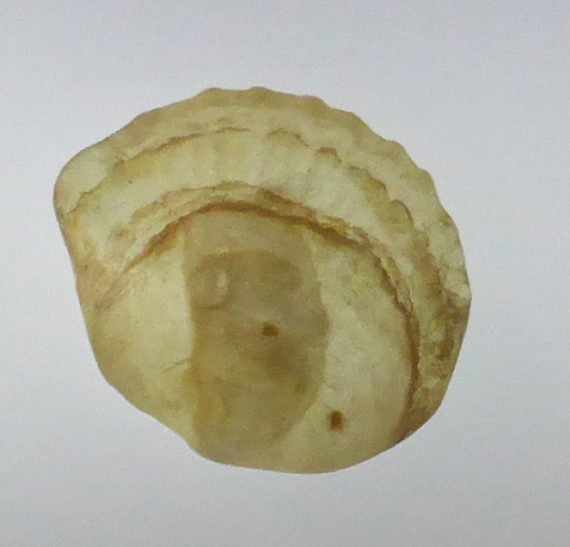 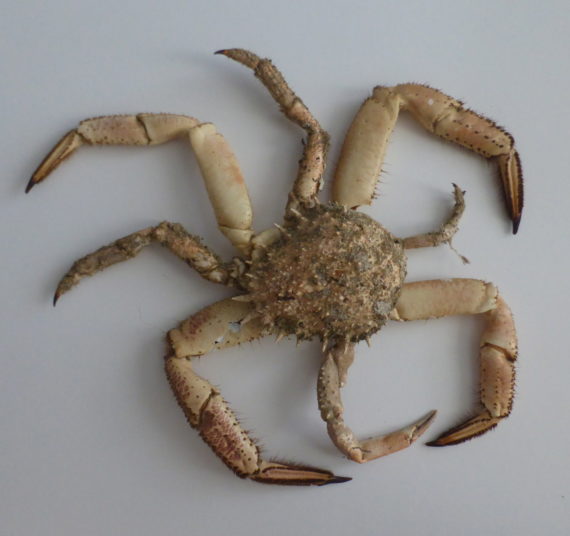 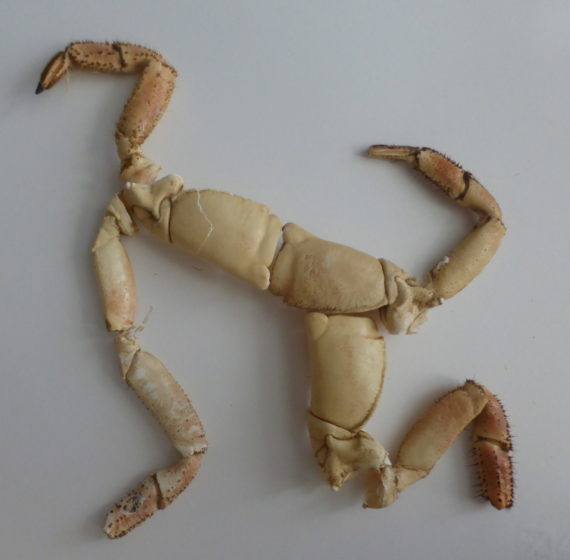 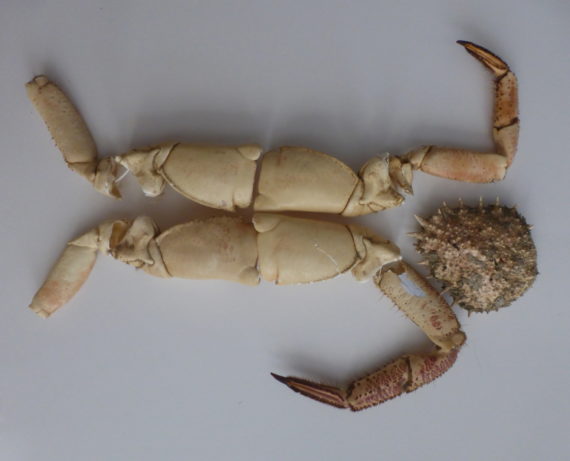 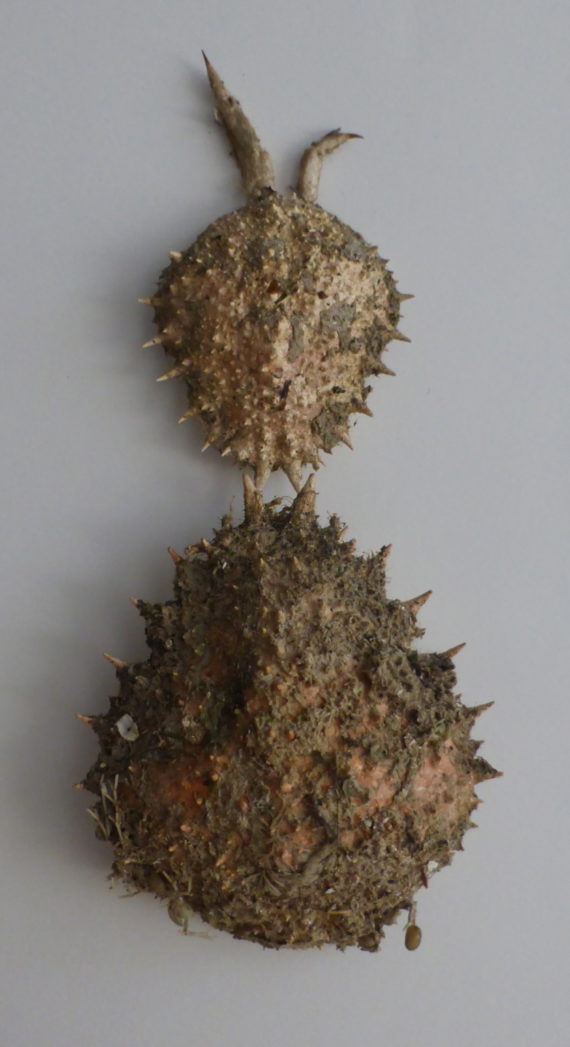 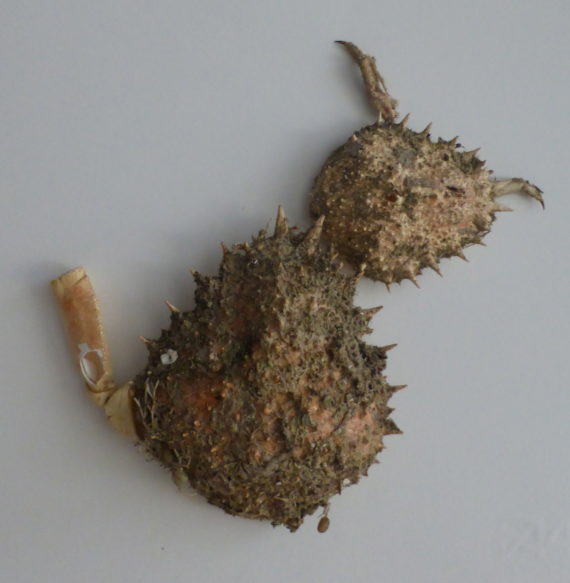 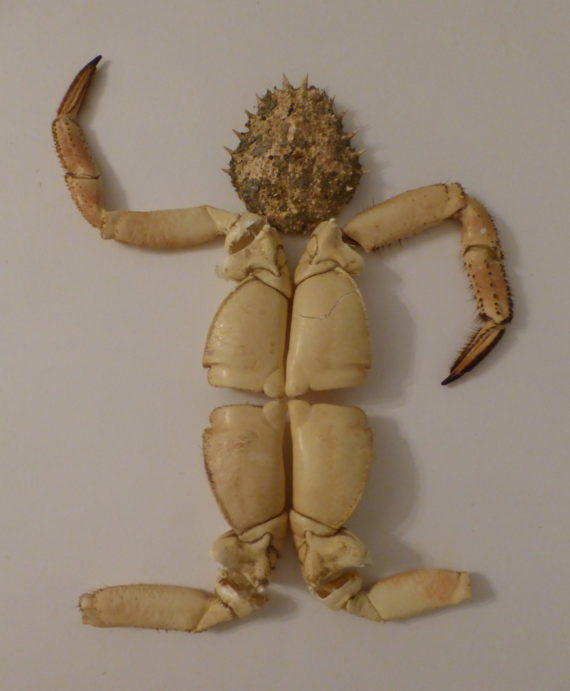 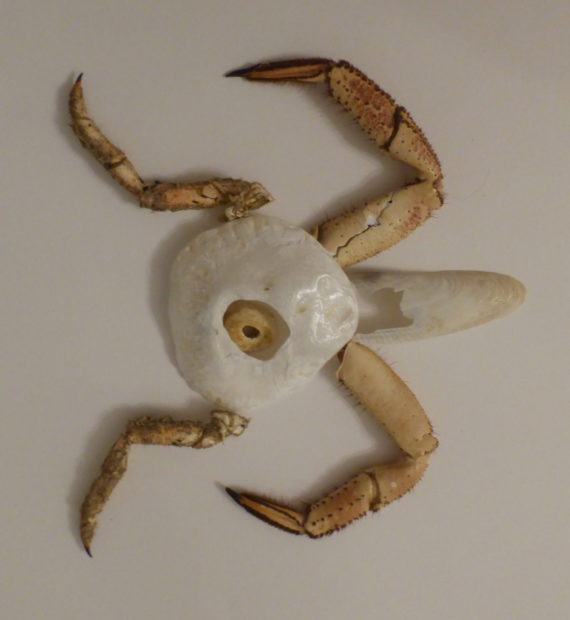 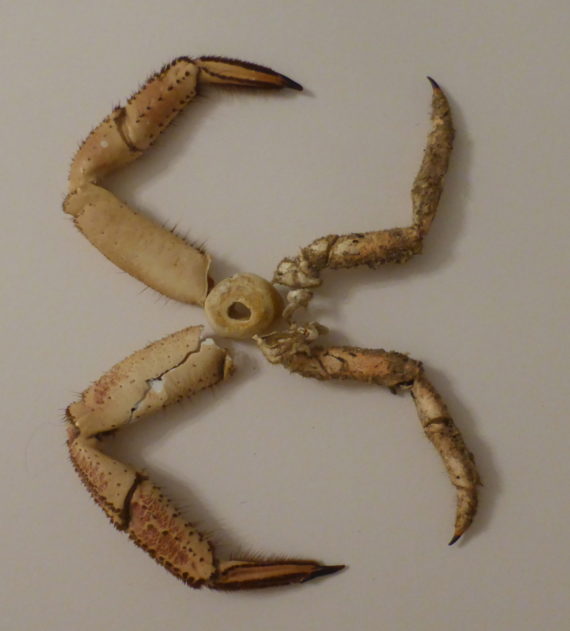 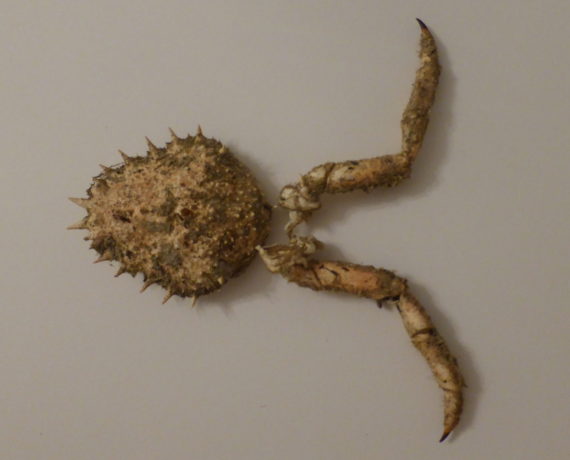 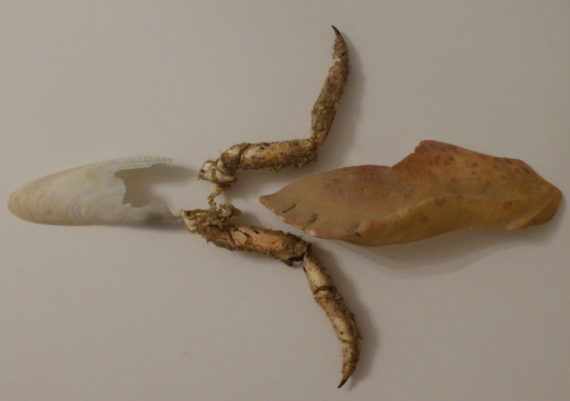 From one crabby body to another. Breathing new life into bits of crab chewed and discarded by herring gulls. A joyful playful studio space. 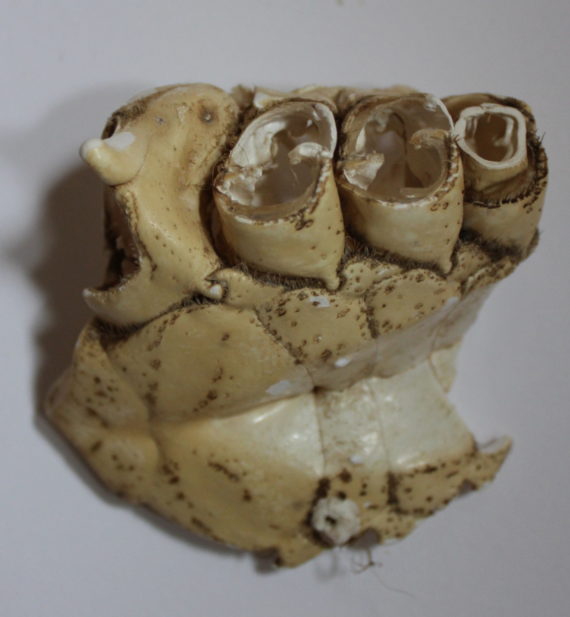 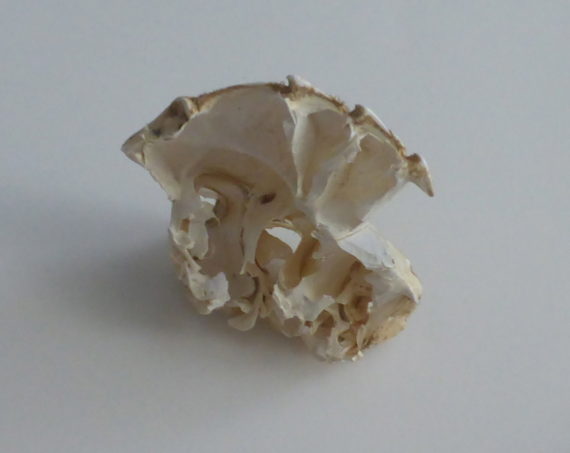 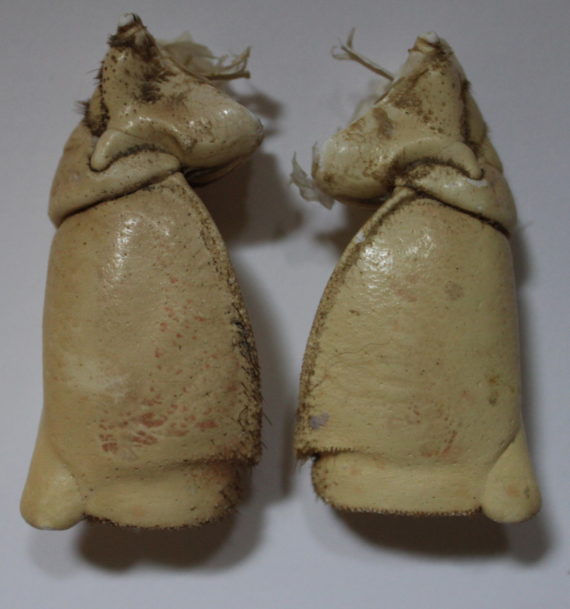 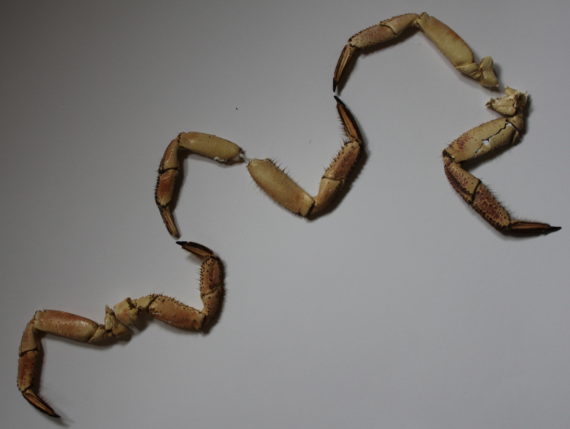 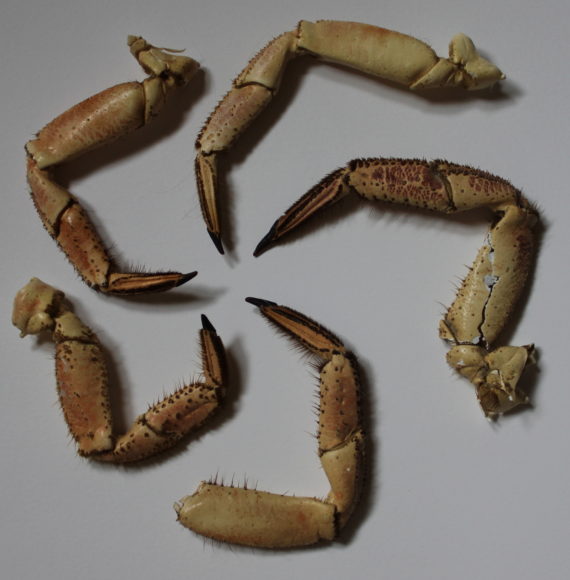 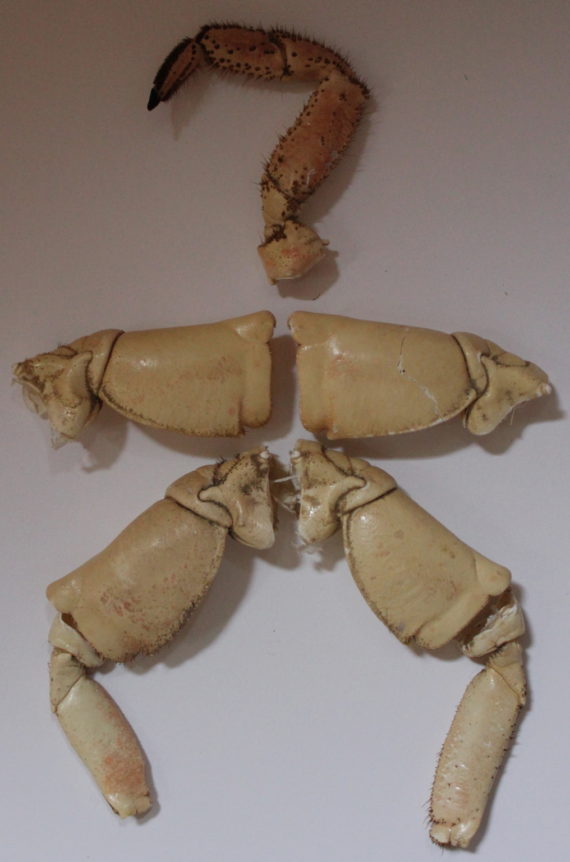 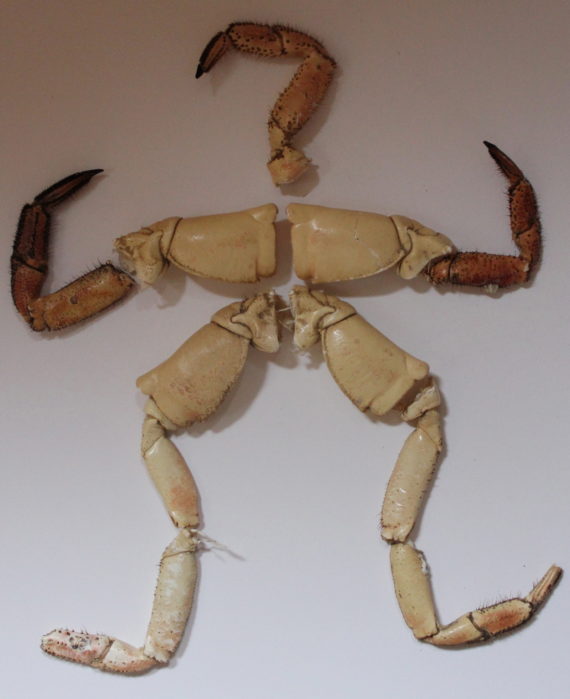