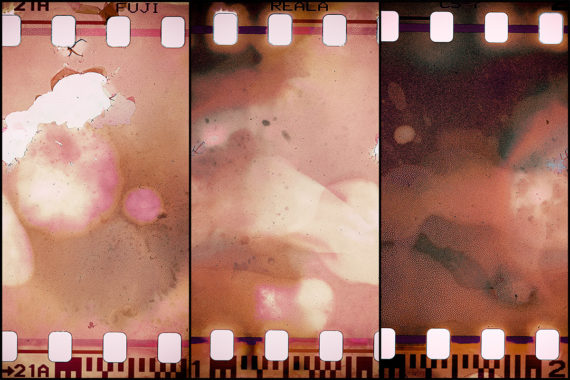 Somewhere in this mess of ripped billboards there lies a hidden message. The layers of time worn away to reveal something secret. Maybe.

Been thinking about the digital world we live in. Every time I get on the train I look around and see practically every person engaging in some way with their phone: listening to music, playing games, checking email, some even make phone calls. And I’m just the same – that little screen demanding my attention. FOMO – Fear of missing out (Could your FOMO Kill you?) The challenge is stay in the present moment.

Anyways, it got me thinking about digital information and how it’s brought to us. I know it’s ones and zeros at some level but I still can’t get my head around how all the information is stored inside the device. I have to imagine billions of minuscule ones and zeros all in a tiny container. How can I be so close to technology but have no real idea how it works? You try and look inside but there’s really nothing to see.

See more of my work at www.marktamer.co.uk 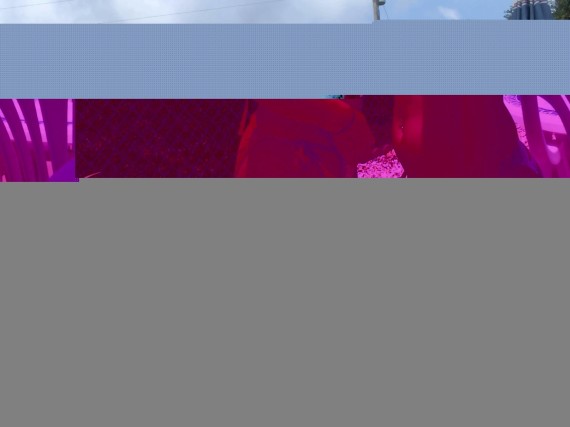 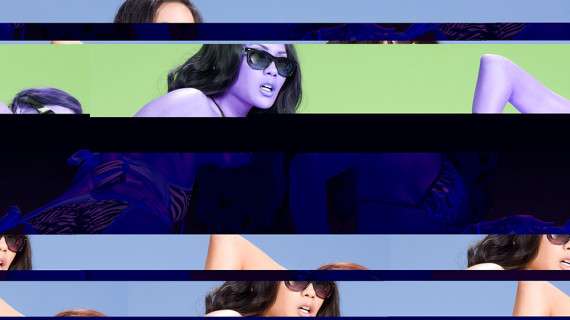 Some questions that were put to me re residency at the Shape Gallery.

I’ve been manipulating the inner workings of images for a while. Essentially, it’s a digital image that I have opened up in a hex editor, changed the code around and then resaved. For these portraits I thought it would interesting to add something personal from the sitters. So, after I’d photographed each person and loaded the image onto the laptop, I asked them to name a favourite song. I then cut and pasted the lyrics from their song straight into the code. Resaving the file then causes the image to “break.” the results are quite unpredictable, which is part of the appeal.