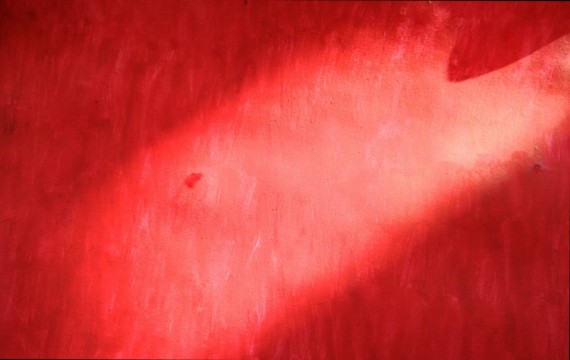 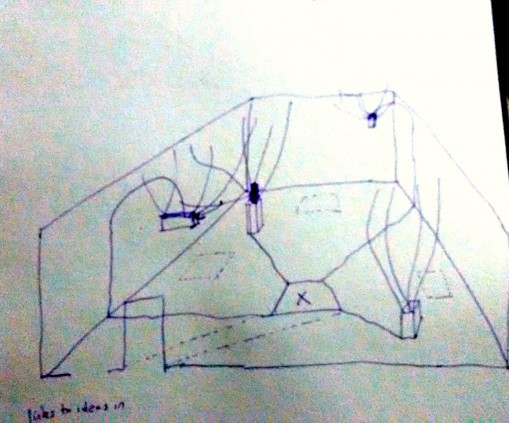 i reflected over night about something i wrote yesterday.  the overall form for an stallation that i am currently programming the guts of the idea.  it’s connected to adding to the chaos, after what collings said back in september about his paintings with briggs being a slow working out of order from chaos.

so this morning i picked up a pen, it was the first thing to hand and started to make so marks.  why oh why do i forget that drawing an idea makes it real !!

this morning was adrenalin filled.  i get a buzz from completing the words to submit to things.

ummm … i need to reflect on that.  i get a buzz from compiling words to things that i feel i start a chance of.  now  … later i’ve returned to levitity and begin the process of waiting.

waiting this week gives me a chance to catch up with bdo darts from lakeside.  i’ve watched the fitton vs norris match.  if you’ve not seen it yet it’s well worth watching.  in fitton i see someone who has a confidence compromise senario that as an artist i often feel too.

fitton has the skill to make high scores and hit the doubles when required yet he still has a part of his psyche that stops him truely being himself … really letting go and believing in his ability.  coincidentally he is of a similar age to me too.  it starts a train of thought about how in the sixties the adults might have been having an amazing liberated time but for those born at that time there was still quite a lot unpacking going on from the previous 20 post war years.  it’s a total speculation on my part, there might be an academic somewhere interested enough in researching it.  i think to do so they would be born in my generation and be looking to prove a theory.  the good thing is that the unpacking has completed in the most part and in the current generation i beleive that the confidence compromise senario has wained.  just look at the youngsters playing in the world championship this week for an indicator.