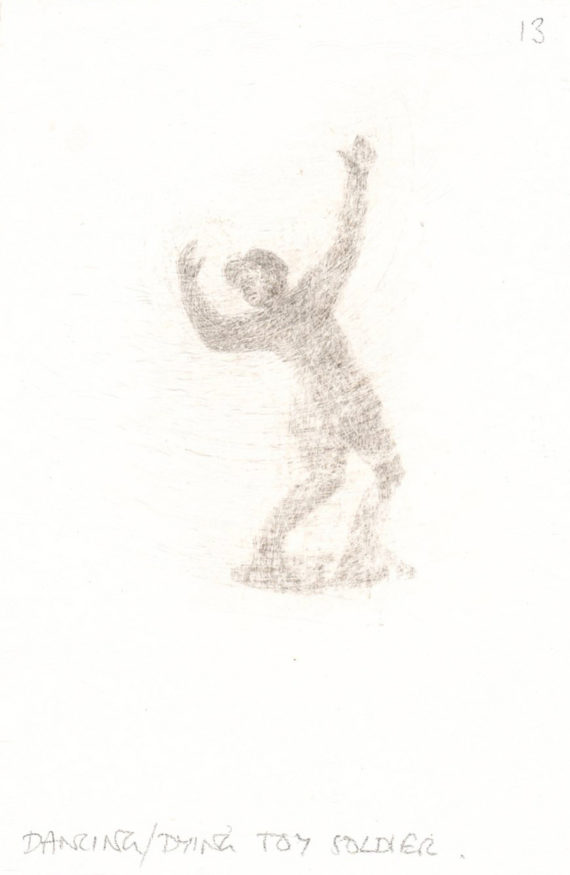 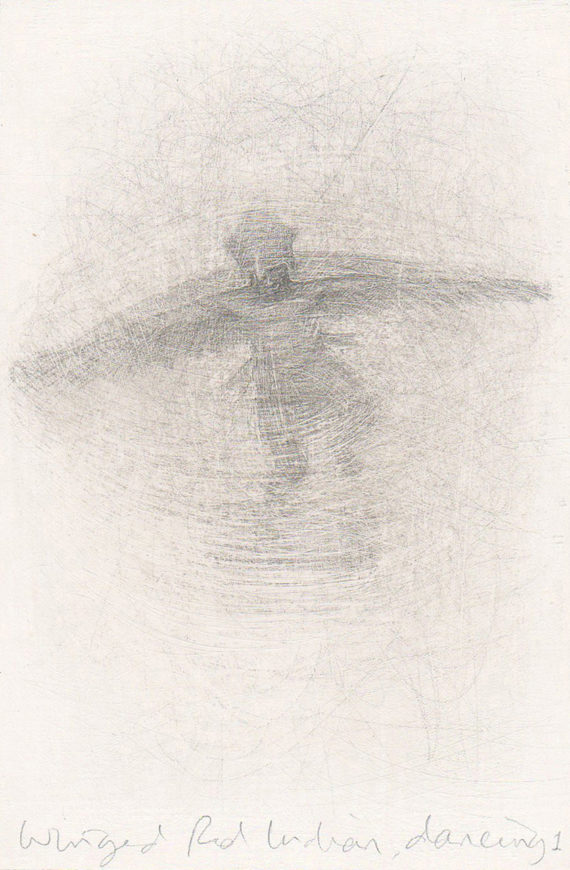 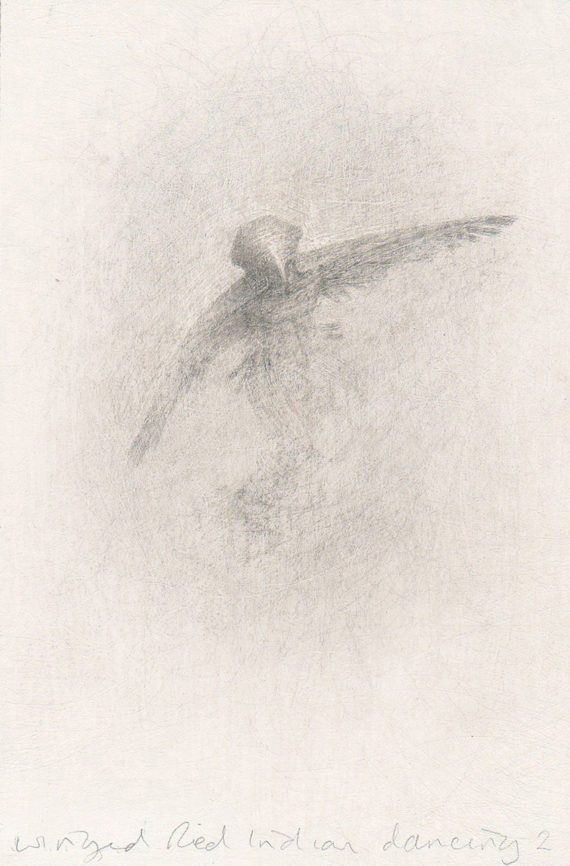 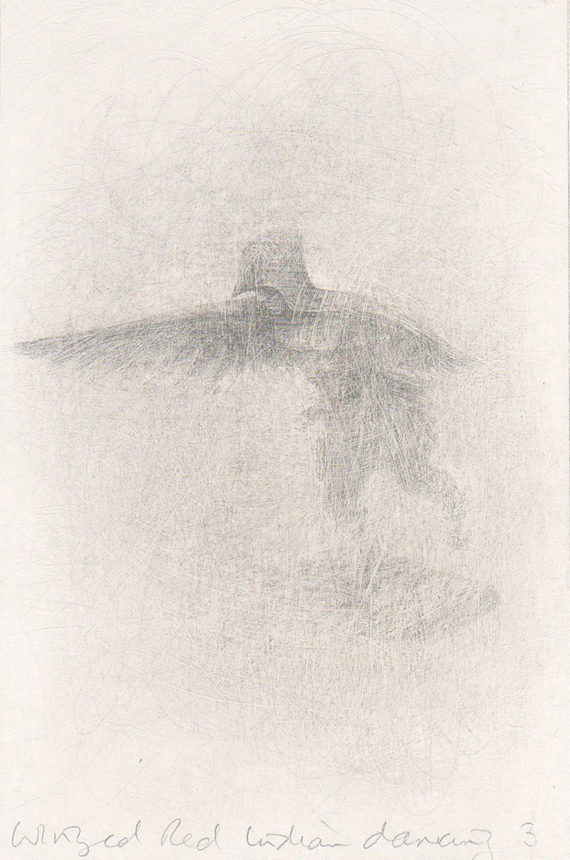 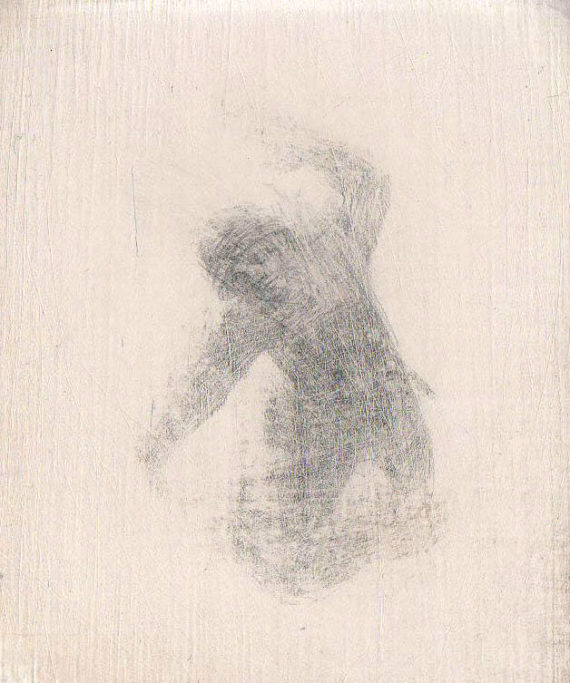 This is the third of six blog posts written for my ‘Armchair Artist Residency’ at The Beaney House of Knowledge and Art, in Canterbury, a few years ago.

A couple of weeks ago I was allowed to go and have a look around The Beaney’s storerooms.  They are located in the centre of Canterbury in a building you might never notice which is situated half way down a road you might never walk down.  Outwardly there is nothing to tell you what this building hoards a huge collection of museum objects.  I suspect that its anonymity is deliberate and so I’m not going to let on where it is.  Sssh!

The inside is like a hoarder’s house but with the addition of a cataloguing system.  Objects are systematically clumped together according to type.  I saw a cluster of old bicycles, a little line of dusty vacuum cleaners, boxes of flint tools, lots of stuffed animals, shelves of pottery, Saxon spearheads, odd little incomplete glass vessels, samplers sewn by eight year old girls two-hundred and twenty-five years ago… a list of the various types of objects would go on for ages.

Objects have a power to draw meanings and associations to themselves because there is always a wider context in which even the most ordinary object has its place; there are always multiple stories attached to each and every object that has ever been made.  Often, museum objects were unremarkable things in their own ‘lifetime’ (when they were known to someone) but they become objects of contemplation when they are separated from their original context and classified as museum objects.  Collectors and museums grant them an afterlife as objects of contemplation.  Contemporary works of art, on the other hand, are specifically made to come into being as objects of contemplation.

The starting point for some of these, ’Dancing Toy Soldier‘, drawings are mass-produced plastic toy soldiers.  This ongoing series of drawings began with a number of drawings of a model soldier falling backwards after being shot or hit by shrapnel.  It happens to be a toy soldier that I used to play with as a child and it was lovingly ‘painted-up’, by my Dad, as a Second World War German soldier (the model actually depicts a British infantryman from the late 1950s or early 1960s).  It shows an imagined final moment of life.  It might also be re-imagined as a depiction of someone lost in an ecstatic moment of dancing.  The figure is at the cusp between balancing and falling.  This serious and dramatic little toy stands about 45mm high and my drawings are equally tiny.

More recently, I have extended this series to include other toy soldiers which could be imagined as if dancing.  One in particular is a model of a ‘Red Indian’ dressed in a bird costume and performing a dance.  Already there are a few real-world associations that are brought to mind.  Few people would use the term, ‘Red Indian’, these days and I’m not sure if anyone makes ‘Cowboy and Indian’ toys anymore.  In its clumsy way, this delicate little toy brings the idea of an ‘exotic’ culture into play.

Recently I have become interested in the use of silverpoint as a drawing medium.  This is a drawing medium with a history going back way to before The Renaissance.  Silverpoint drawings are made by drawing a piece of silver wire over a surface prepared with gesso.  The resulting mid-grey lines cannot be erased.  The grey slowly turns a brown colour over time.  The drawings are worked on and into thick layers of gesso which allows me to scratch and sand back into the drawing so as to be able to repeatedly re-draw each drawing time and time again.  The revision and redrawing allows knew ways of seeing the object to be played out in the drawing.  The figure is re-imagined each time it is redrawn.  Etching needles are also used to draw into the gesso.  There is never really a definite end to these drawings; they are just left as they are at some point and then occasionally they are framed (to protect their fragile surfaces) and put on display for others the look at and contemplate.  I’m not sure how this work will progress in the future or if this series of work has, for now, come to an end.