…Is the title of a performance piece of mine from the late 70s. It’s actually an anagram of my name and refers to the ‘fragmentation of self’ examined in the piece, being somewhat influenced by my day job as an Art Therapist at the time.

Stood in the lecture room at Cleveland College of Art and Design last Thursday I was contemplating the route that had got me to this place. Ostensibly I was there to talk to the students about the Rink project, but it also offered an opportunity to do a historical self-appraisal. Have to say that’s not something I’ve done for quite a few years so it was with some trepidation that I trawled though my back catalogue. Funny – I had taken the precaution of preparing a fairly lengthy powerpoint in order to prompt myself (no tedious bullet points – just images and video clips) plus I had backup notes.

In the event I stood there and it all flowed out… for two hours non-stop. Phew.. I could have actually continued for another hour at least. Didn’t look at the notes once.

I got to the point where I was describing an early performance of mine; reduced down to the performance equivalent of a white canvas. Me, a film projector with no film in it, beaming its rectangular light towards my singular presence on a high stool. I remember doing Coventry Events Week with that piece, deliberately going on with nothing prepared; putting myself in the ultimate improvisational situation. Afterwards a couple of people came up and said it was the most powerful performance they had seen all week (and no it wasn’t the opening day ha ha). Doing that piece there was always the danger that nothing would happen – that nothing would occur to me. In the event something always did occur. The adrenalin kicks in of course despite the fact that your mind is blank two seconds before going on.

So it was with my talk. I quite enjoyed it.. I’m sure I rambled but it afforded me a rare opportunity for public self examination.

Ones work twists and turns through time, but I could see how it has developed. That water shed performance piece, a performance stripped bare, at first sight is a million miles away from the Rink project.

In fact I regard it as quite close.

The only difference is that my cast has expanded somewhat. Now, instead of myself and the room as the subject, I have a room full of other people’s rooms as the drama. All the stories I have acquired are now mine to scatter and reform. To mould into another space. Perhaps I have acquired some skill to listen and to interject from using myself as the subject. I do find I am drawn to invent something else out of this that doesn’t exist. That’s the creative act I suppose.

Specifically, the Rink project is getting more focused. There have been problems (nay let’s call them challenges… erm no… opportunities!) as to how we make the piece work in the gallery – but these are now resolved and have actually suggested another dimension.

There will be a light-tight entrance and wall built in the gallery to show the main video, and in the main gallery there will be an arrangement of monitors. This gets round the issue of light levels for projectors. It also means I can make a lot more use of the walls now that the lights won’t be down low.

There is the offer of the loan of a scooter from the sixties and I have other elements like my white stratocaster and hopefully Kip Heron’s trumpet to incorporate, which I hadn’t initially envisaged. Such objects, alongside the main video installation need to be treated with caution though. They could change the nature of the show, which is not what I want. I have decided that if I use them (and I think I will) they will be wrapped in white organza… a fabric light enough to see through but sufficient to make then a little mysterious…

I’m quite looking forward to my journey into the unknown again. 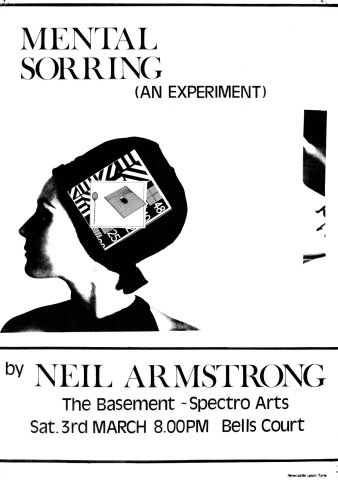 My weekends are now all spent on the project … writing, editing and generally piecing things together…and as many weekday hours as I can salvage too.

Top tip – if you’re ever undecided as to whether to throw anything away… DON’T DO IT! …I am so glad I kept my 80s hi-fi turntable. I had actually been looking on ebay but then remembered I had one in my workroom. It’s not difficult to see what use I put it to in the video below.

I am feeling my way with the sketches I’ve been editing. They’re not complete but are giving me a handle on how the piece will go together. Treating editing a bit like expressionist painting, I approach each short sequence as a blank canvas, letting it grow and develop organically. I know the subject matter but that’s about it.

Thus far each piece has created its own atmosphere I think. They’re quite intricate…and this latest one is no exception. This one has a relaxed feel too though owing to Marion’s lovely vocal.

Making convincing flares and sparkles on the doll took a bit of sweat but I’m glad I did it. Looking effortless is the goal here.

I must now write a note to the real Marion to see if she’s out of hospital. Spending hours contemplating her effigy can obscure current reality, which for her is now far from glamorous. She has lots to say though…below is just a teaser >> 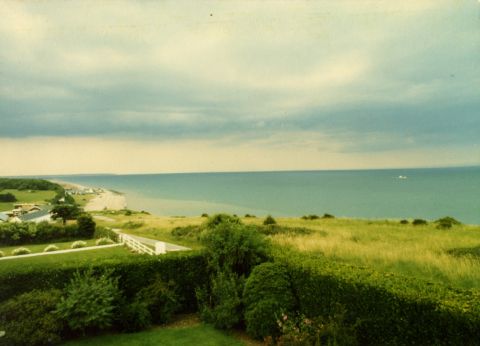 It being the New Year and all… I am trying to write a big underline under the project and start making sense of all this material. I did work over Christmas but somehow the imagined stretch of expansive time never quite turned out that way. Still I did get a bit of head space and am confirmed in the way forward, having got the narrative clear in my head.

Good news is my Marion doll has arrived at last, having been captured by the Post Office over Christmas and held to ransom to the tune of seventy one pounds and fifty seven pence. That apparently is VAT plus various additional ‘handling’ charges that mysteriously occur. I was under the impression that when you pay Parcel Force to deliver an item that it also includes handling, otherwise how does it work for heaven’s sake??? They already have 60 quid for delivering it… yes I was not happy… but such are the Chinese walls within the process that you give up the will to live if you attempt any futile questioning of how this came to be.

On the up side – she looks good! 1:12 scale which means tiny… and lovely detail. Now I need to make plans for her film career. There is a certain irony here as, despite an impressive concert and television career, the real Marion steadfastly refused to be made into a film star… and there were plenty of offers. She was more inclined to look after donkeys, and still would be if she were fit enough.

Gavin in Hartlepool reckons the arrangement for my song should be fine tuned by next week too which is exciting.

I’m giving a talk on my work at Cleveland College in a couple of weeks, where this project will be the main subject, so I look forward to combining that with a musical meet up. Next step is getting the band to play it; a task which I have every confidence I can manage, but I really don’t imagine it’s going to be straightforward. I have invented a character who is a composite of two people I knew in the past, and he will be the person I credit with writing the melody for this monster of a song. I am calling him Brunel (christian name yet to be decided) in reference to the bridge building required to bring this thing into being.

I have another clip put together – see please take a look… I am feeling my way forward with these ‘sketches’ (I take perverse pleasure in calling them that as my old art master used to say you should always say ‘drawings’ not ‘sketches’.. but in this context it is appropriate). 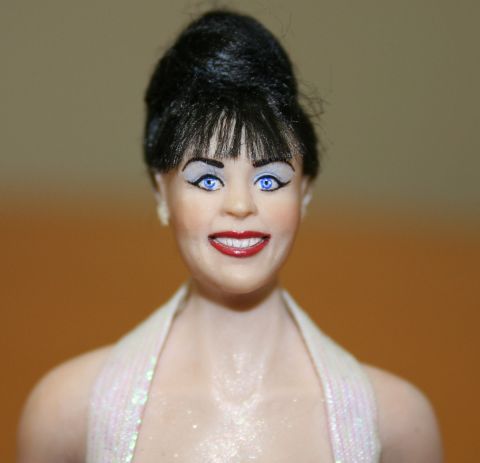