Now that is what I call cold. Just hovering around freezing – but the wind had the sea crashing and rearing like a Perfect Storm. Poor Erin… I had arranged to film her in Hartlepool over the weekend and we lucked out with the weather. Well lucked out in terms of my hand nearly froze off and she, being just a wee snip, was none too pleased about hanging around staring at seascapes and industrial landscapes. I tried my best to minimise her exposure to the cold… parked the car close, only got her out when I was all set up…but it is probably only something you could ask a relative to do (with the promise of a present afterwards). The sea really was amazing though… all churning and dangerous looking. Timeless really.

Luckily one of our locations was inside a shopping centre. Unluckily Erin trapped her fingers in the car door as we parked up. For a moment it looked like a trip to A and E would cut the shoot short. Luckily it wasn’t as bad as it first seemed. We cajoled her into the shopping centre and pretty soon she was happily spinning around the concourse to my direction (after a protracted episode with security. I had got advance permission to film but let me tell you…those shops are VERY well guarded and nobody had told security we were coming).

A bizarre Sunday perhaps, but one of the final elements in this project. I wanted my Marion doll to go on a little trip… helped by another generation. These short sequences will link my other video episodes. I had also filmed E against green screen the day before so that I have some flexibility as to what I put behind her. I’m not looking for realism so much as hyper realism… which isn’t the same thing of course.

Easter looms but I need to push on. For the last couple of weeks I have been concentrating on the artwork side of my show so need to get back to editing video if I am to hit the deadline… failure is not an option Mr Bond.

Our re-cycle bin is just outside the back door but boxes always get left in the kitchen for yours truly to take out. One of the benefits of this system is that I am now making plectrum shapes from these boxes before binning the off-cuts. Morning and evening. I have a ‘plectrum maker’ die cutter. One of the installation pieces I plan to put together in a glass case is called ‘Assuming the means of production’. It involves an amount of coal and lots of plectrum shapes made from random stuff scattered as a layer above. A white Stratocaster guitar wrapped in organza sits on top. It alludes to the decline of local industry and how society drifted into change like a boat let loose. Make of it what you will. It links to some of my video stories.

Oh and I finished ‘Lanark’ by Alasdair Grey the other day. Now that’s an odd book and one I would definitely recommend if you haven’t read it. Art school and surreal socio politics…right up my street.

I have made no greater sacrifice to my art than chewing gum. To me chewing gum has a similar effect to the sound of chalk scraping on a blackboard. Amplify that by a factor of ten and hard wire it into your nervous system and that gives you an idea of how chewing gum effects me. Even seeing other people chewing gum sets my nerves on edge.

I have been working on some of the wall pieces this week and something I wanted to reference was an anecdote told to me by Marion Keene. She had been singing on the same bill as Buddy Holly and the Crickets and, boys being boys, the Crickets had been fooling about backstage. Somehow Buddy Holly’s front tooth got knocked out. Marion apparently used to chew a lot of gum in those days and Mr Holly spotted her chewing backstage.

“Can I have your gum please?” he asked

“I’ll see if I have any more” said Marion

“no the gum you’re chewing will do fine” said Buddy

She passed it to him, slightly bemused, and after a short sculptural interlude he pushed it into the gap – just in time to go onstage.

A small detail but one that adds richness to my back stories. So I made the ultimate sacrifice. In order to re-make history I bought a pack of gum (something I haven’t done since I was a kid). I even chewed it so I could photograph the result, nerves a-tingle. I hope you are impressed.

The video I have been working on this week is themed on Kip Heron’s trumpet. A while back I was allowed to get it out of the glass case in Hartlepool museum and I was impressed by how battered it is. It really shows its use and there is something very evocative about that. Wearing white gloves to handle it seems strangely at odds to the treatment it so obviously had in the past.

This video sequence (apart from the intro on the street near the site of Kip’s cafe) is made from single frames shot on my stills camera. The Hammond Organ is played by a musician called Paul Flush who I interviewed previously and who now lives in Belgium. He reckons he was the youngest person to play the Rink. Bringing two great musicians together who never actually met, albeit in a slightly abstract way, is for me the essence of this project. Re-shaping the past and delivering it into the present >> 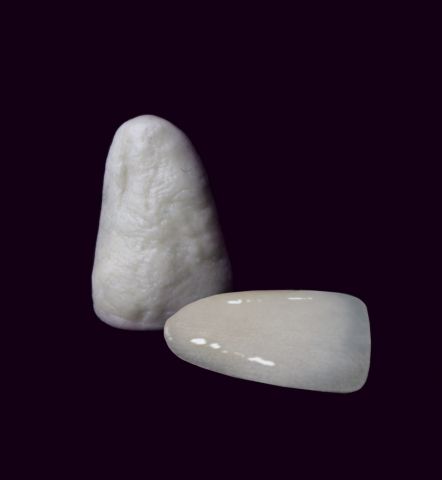 TAKE THE A TRAIN

Well I delivered the full score arrangement today to the band leader. Down the A19 again to the bands regular Sunday gig in Hartlepool to make absolutely sure it got directly into his hands. Now I await the verdict…

The big event this week was that I got the good news I’d been waiting for. ACE have again helped with funding to complete the project and to assist with a bit of marketing. It’s a great relief since there are numerous costly things to be sorted out for the show. Apart from the band and recording I have got print costs, mounting, frames etc. etc. to sort out imminently, plus more video to shoot too. Validation of the project is also important; that what I have produced so far is deemed to be worth all the effort. Big sigh of relief.

Generally speaking I have had great feedback from people who have viewed my clips (though people rarely comment on the site here.. maybe the forthcoming new site might be more interactive in that sense?)

I went to a meeting this week to walk through the installation with Ashley from the council and three of the guys who will be installing the AV equipment and generally building things like plinths and walls. As I enquired at the offices where we were meeting the guy on reception said to me..”Oh you’re Neil Armstrong – I watched your videos on VIMEO – really nice – thought they were brilliant!”

It made me consider how isolated you can get making these things…and how easy it could be to construct a world which nobody else understands or is interested in. His comment was a little ray of sunshine and lit up my afternoon more than he could have known… so thanks for that. You do these things first and foremost for yourself, but validation is much appreciated even though I prepare myself not to get it! Big thank you to photographer Mark Henderson too (who comes from Hartlepool but now lives in Dublin). He was similarly complimentary about the piece this week. Strange how I still feel stressed though ha ha. Anyway I must tell myself it’s ok to accept praise… then get on with the hard slog again.

This week’s video sequence involves footage shot at a retirement home called Laurel Gardens, plus the complete cast of kids, students and old folk that I filmed on the rehearsal day. It had to be poignant and is the most reflective of the sequences I have put together thus far. I deliberated about introducing a slightly spooky spinning disc element, unsure if it was perhaps a bit literal. Showed it to my partner and she said it reminded her of the Wizard of Oz – which convinced me to keep it in. It’s an appropriate reference and fits with my nod to Busby Berkeley too. The spinning circle of seated dancers is dynamically at odds with the sedentary participants which is kinda nice I think >> 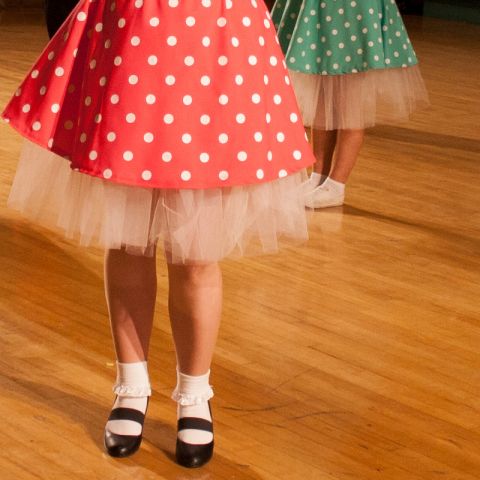 ONE AND SIXPENCE FOR A PLECTRUM (allegedly tortoiseshell)

With so much material, a lot of time is taken up just deciding what to use in these short sequences. I’m not so much looking to present things in a factual way, more to make something that encapsulates the essence. Also trying to not overly intellectualise my approach so I can leave some head space to add magic. One thing I am aware of though is that what I have taken away with me is a bit like 21st century soul capturing…and that I’d better make sure I proceed with respect but not timidity.

This last video sketch features 2 members of the Hartbeats who I filmed on a number of occasions. It’s not really possible to do justice to their story in 3 minutes but, in a way, the form is very appropriate. I’m almost seeing it like making a version of what might be a 78 or a 45 single.

The best songs often encapsulate a mood or conjure an insight into another world without being overly specific. It’s like analysing the words to a song and discovering that the meaning lies within the spaces between…only making sense when performed.

I have been thinking that as these sketches loop in the gallery I should intersperse each occurrence with other ‘single takes’ of speech so the experience has an element of the ‘ongoing’. The sketches are encapsulations of intensity and put alongside more freeform speech they should reflect the way time experientially expands and contracts. Each viewing would then be unique; with repetition but no obvious conclusion.

On another subject… I have found a female singer yay hey! who is both the right age and has a lovely evocative delivery, so now have two very talented vocalists for my bigband song. This coming Tuesday I head back to Hartlepool, with guitar on the back seat this time, to run through how they will work together. It’s great when a plan appears to be coming together…phew >> 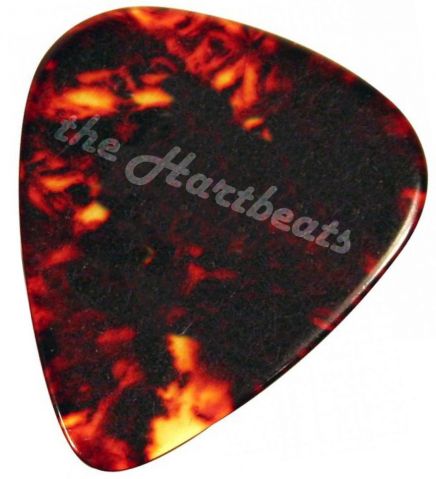