As I’m considering the pros and cons of what it is to ‘construct’ history, so looking at how it’s been considered by others is both interesting and a little distracting. I’m not sure if I really need to know about the history of Hartlepool going back to pre Roman times but a document has come to light via a facebook group, itself via the Google archive mapping project… via Princeton University… that both made me smile and made me feel for a kindred soul from the past.

The hero of this particular publication is the publisher himself John Procter. On undertaking a re-print of an original work by Sir Cuthbert Sharp from 1816 he decided to update it in 1851, being that;

‘Hartlepool had changed its character since the former issue of said publication. An era of commercial activity and maritime importance now strikingly contrasts with its condition then of Tyre-like decay’

Some might say Tyre-like decay is what we have now (not quite sure what it means but I’m sure it’s none too positive), but it does serve as a reminder of the ebbs and flows of fortune. On reading his intro a little further I am taken by his humility. I’m thinking I might print it at the gallery entrance to my piece. The modern me is probably not as humble as he – no doubt it was more usual to present oneself deferentially in those days, but he really gets you on board. Speaking of his supplement to the original text and describing himself in the third person;

‘he has laboured under many disadvantages – the principal being that of his inexperience. Consequently he fears that many imperfections will appear therein – for which he has to ask the reader’s indulgence. But should he be found entitled to any credit, he would anticipate it with the confession that he is chiefly indebted for it to others – those gentlemen to whom he would now devote the most grateful of his tasks – that of sincerely thanking them, one and all, for their assistance to him, both as to matter and illustration.’

As I am also an unqualified historical researcher it made me think of what it is to be an artist. The nature of this self defined role is both unique and scarily haphazard. It’s not so much an issue when you deal with personal, non objective, material. Anyone can make a piece of ‘art’ and, hey, the rest of us either get something out of it or we don’t. But when you’re dealing with something that has a more communal legacy there are other considerations. People give over something of themselves into your safe keeping.

I’ve talked about this before, and in the end I suppose you just have to be true to yourself first and foremost and hope the work has integrity. I guess that’s why I’m considering a certain amount of narrative re-construction (some might call it fabrication), in order to make this very point. Maybe it’s not something to worry too much about though because I’m sure I will know if it feels right once I’ve put it all together.

Hartlepool is only a small place but it’s very odd. The more I find out the more complicated it seems to get. My little ‘dancehall on some grass next to the football ground’ has invisible threads that connect into the fabric of the place. It’s any place I guess; look closely enough and you see more detail.

Funny, before I started this project I had begun working with animated fractals, mainly because they intrigued me on the level of being a visual example of never ending detail and complexity. It seems you can keep going inward forever. Look out into the sky and the universe similarly goes on forever… well apparently not.. there was a BIG BANG… but now that theory is being de-bunked and we have potentially billions of other universes out there… so potentially there is no end. No end to the end.

Ha well.. I have a show in July so this particular universe will come to rest all too soon. 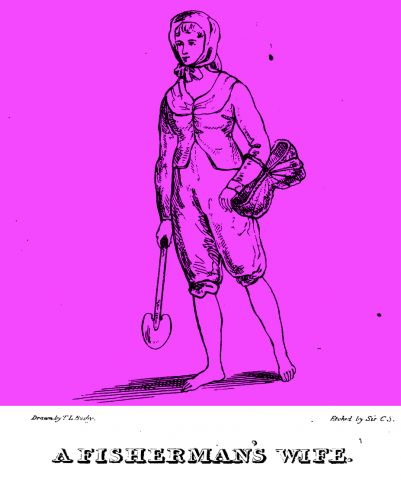