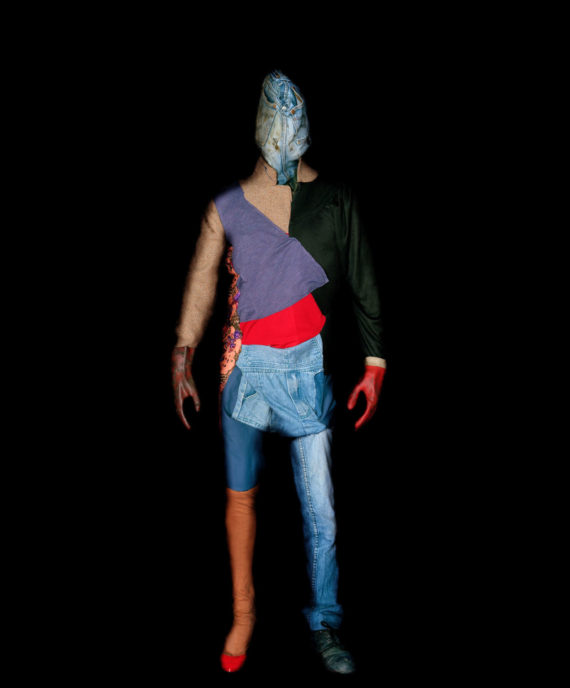 In Saltillo I met with local artists and art students from The University of Coahuila, we visited the train tracks and I held a short workshop where I introduced my working processes. During this workshop I was shown areas of the train tracks that I would not have known about if I had relied on my own research alone. I collected clothes and made some images. It quickly became evident that introductions and meetings with people who have local knowledge of the tracks is vital in ensuring my project is a success and also maintaining my personal safety – at particular times in the day, cartel activity was high in the area of tracks we visited, therefore knowing the times to avoid being there was key.

Following this activity we returned to the University, where I held a professional practice talk to artists, students and members of the public. 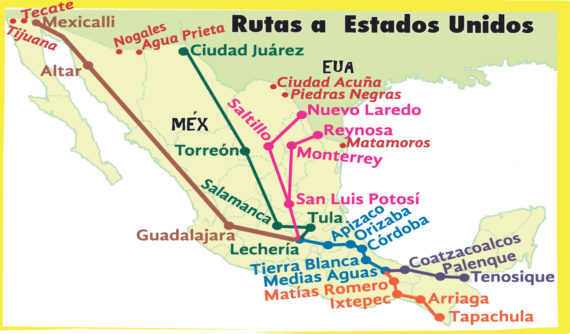 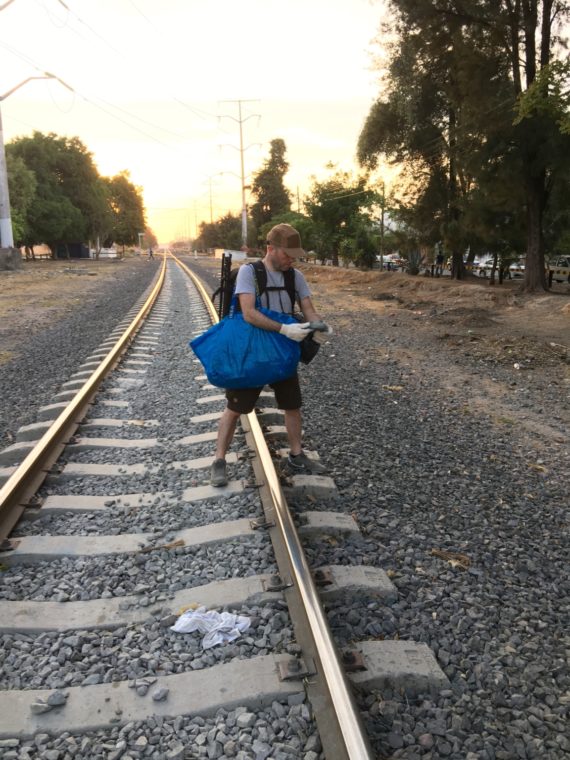 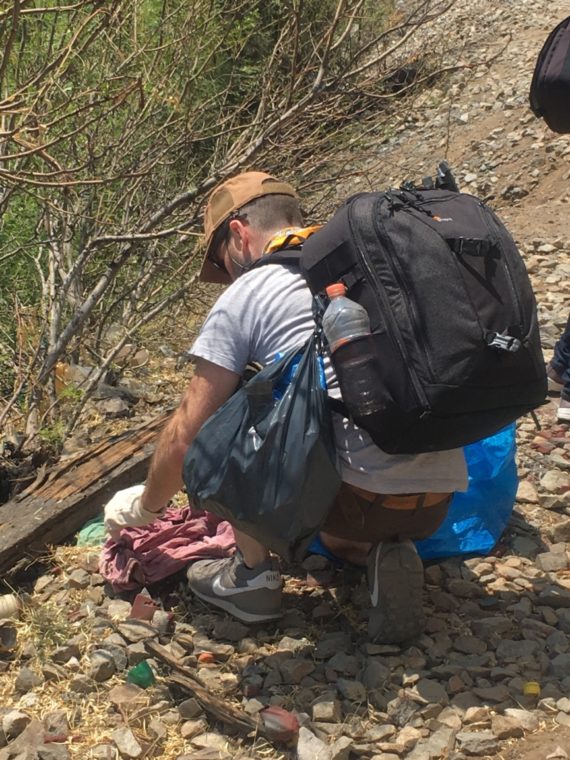 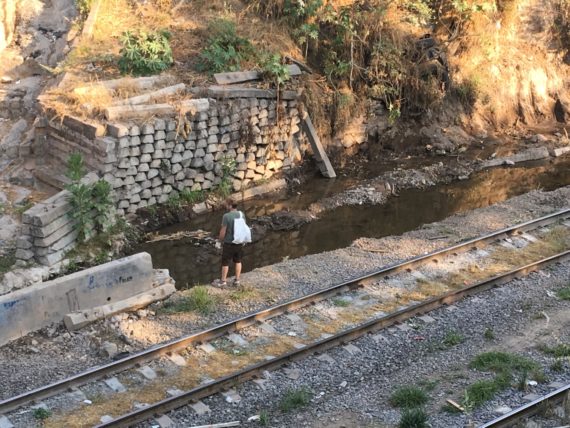 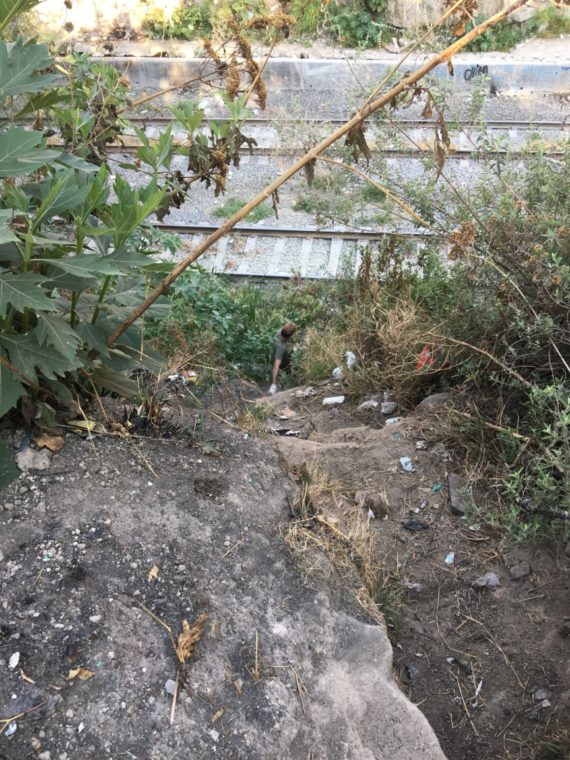 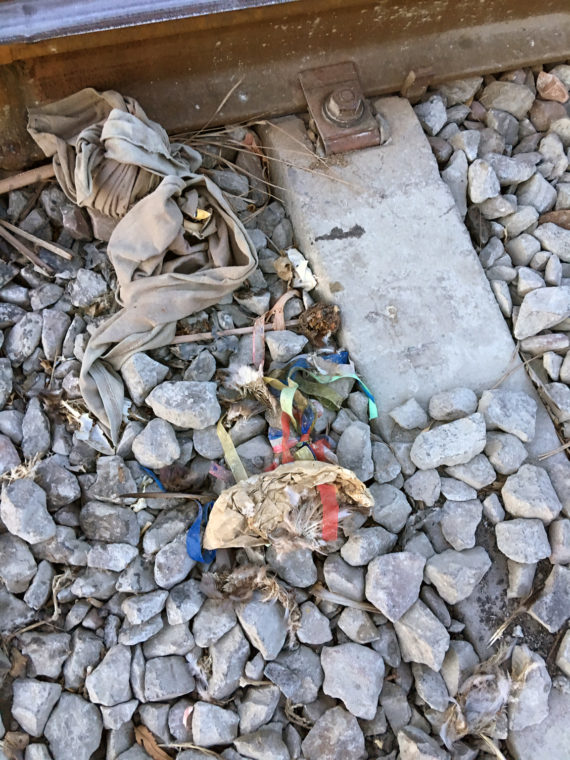 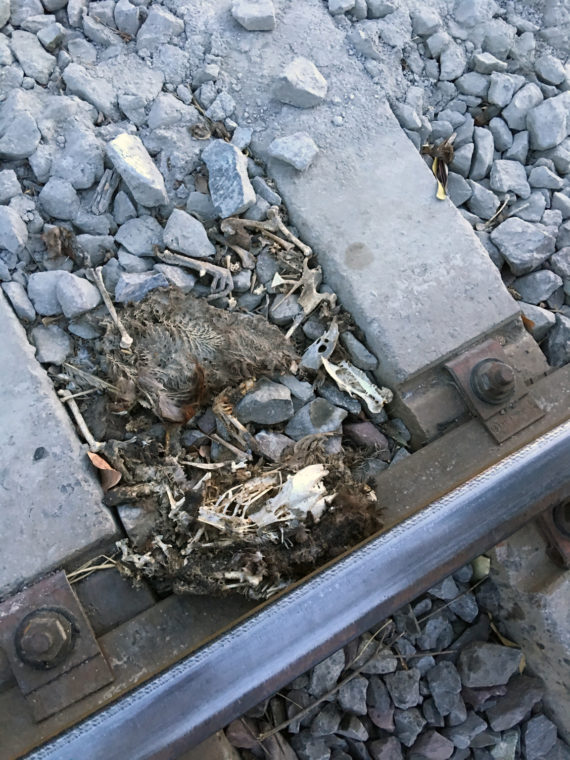 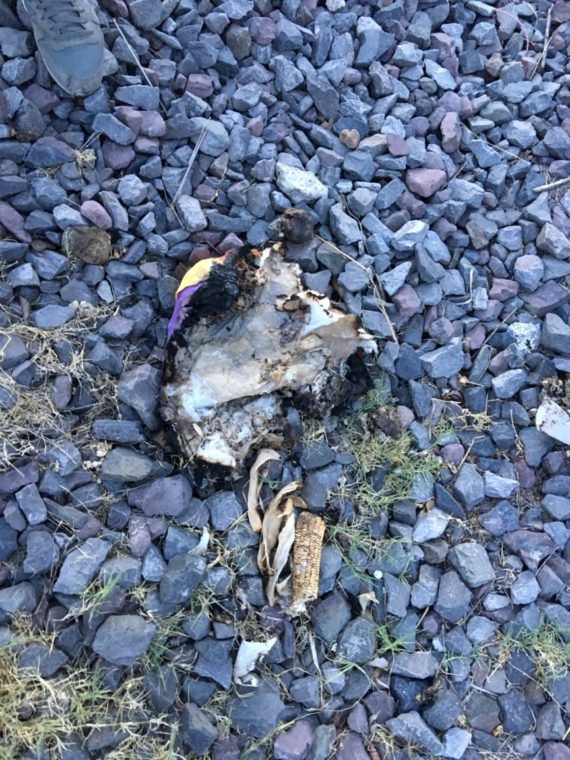 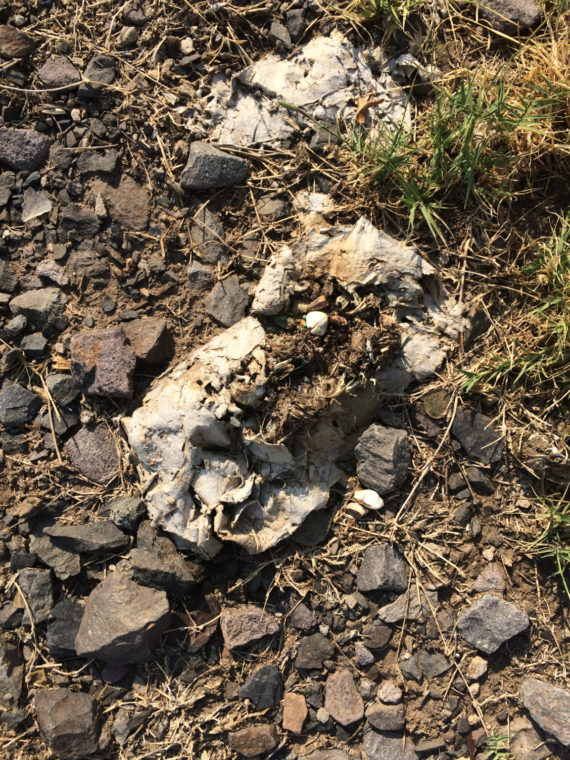 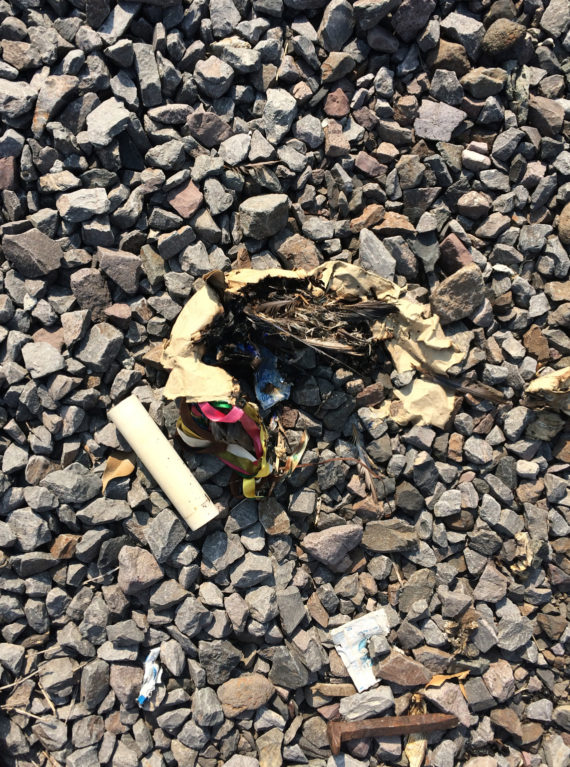 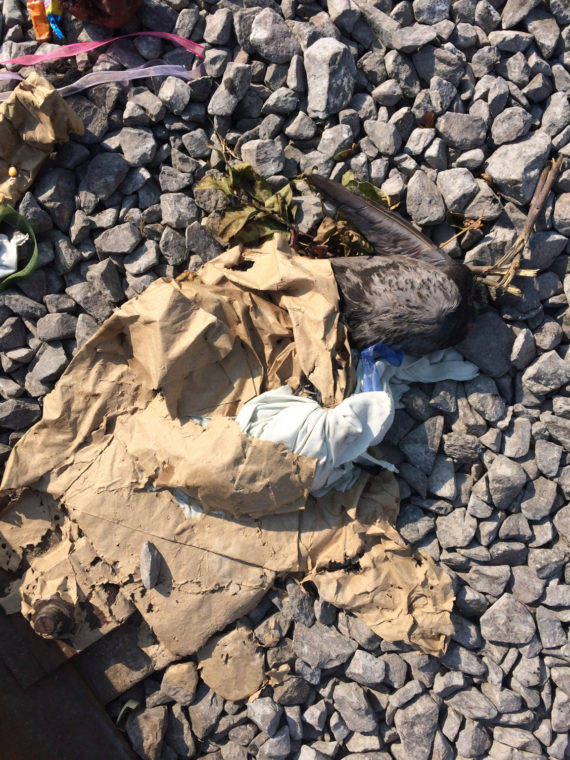