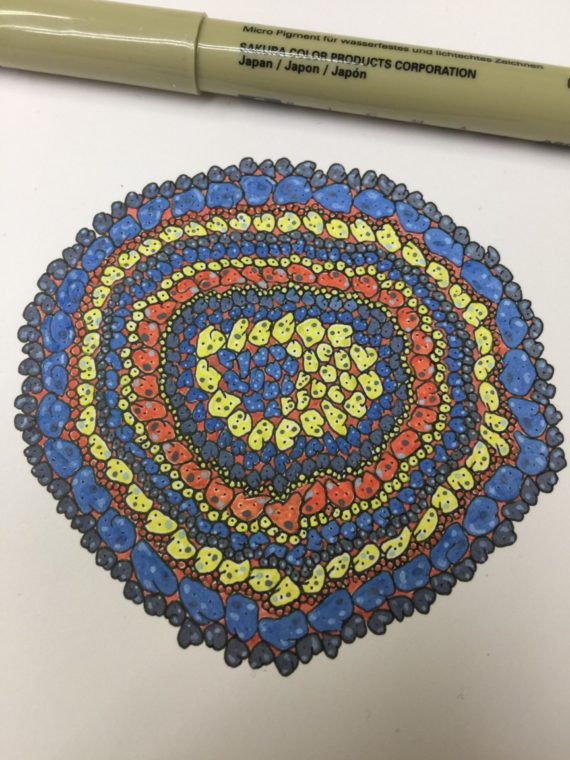 Firstly I will apologise for the disjointed nature of what you are about to read, I managed to stay in my studio until 11pm tonight so must be quick.

I stole a really cheeky look around the National Gallery after dinner the other day in the big smoke, I had to be quick so I decided dive into see the post impressionists and then into the incredible Australian impressionists exhibition (I was bought membership here for Christmas so this allowed me to duck in – guilt free at the minimal time I had…walking briskly past the canelettos – I had no time for caneletto’s today, I had to get to the Australians before anything else.

That morning I had read an article on a Facebook page regarding the optimal viewing times that “experts” consider to be the best in which to understand the painting you are looking at. I thought I’d put this to the test as I was I was in the perfect place to test such theories. The time was something like four minutes and seven seconds by the way.

As I headed straight for the post impressionists (as always) but became waylaid by the superb Australian impressionists exhibition, the painting I looked at was Arthur Streeton’s “fires up”. A magnificent painting by anyone’s standards, I stood gazing, probably for the best part of ten minutes, I looked intently and as I did the painting begun to offer more information about itself, other characters and the story unfolded. An experience I will never forget. 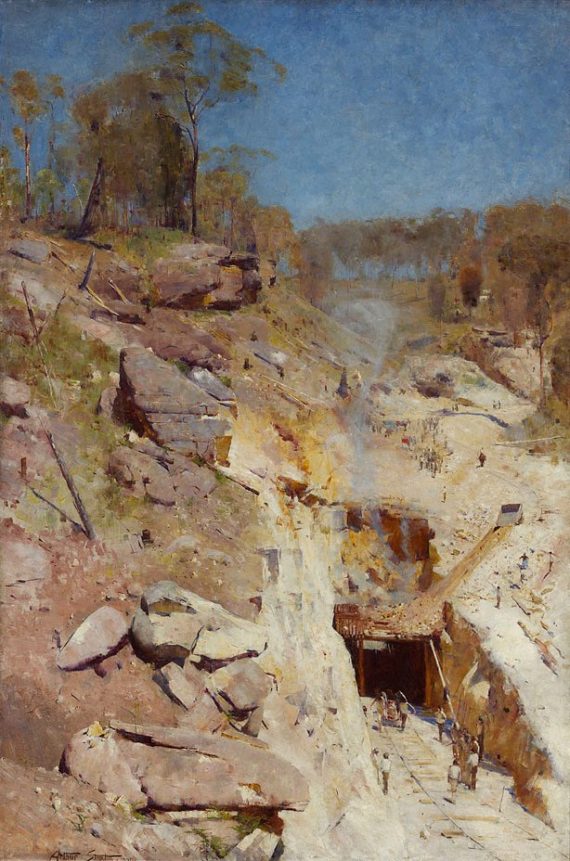 Of course I had to see my artistic idol Cézanne – rude not to, so whilst testing the above theory (which works incredibly well) I noticed – whilst loosing myself in a landscape by the great man it was painted with masses of energy…a painting that I thought I knew intimately changed before my very eyes. Fascinating and I recommend you all do the same.

I was standing the middle of one of the huge galleries and I had stopped as I was feeling full from the meal we’d just had and slightly tipsy – I pulled my phone out to look at – i then realised – what the hell are you doing – a phone usually one of the most prized items in the hands of anyone, at least so it seems judging on every train I got onto today and the throngs of people constantly passing – heads down,
slipping quick glances forward to ensure they aren’t going to collide with anything or anyone. I digress, the phone, to me, then became the poor mans choice in terms of visual and cerebral stimulation with such a multitude of sumptuous richness to look at – need I say I see the error of my ways and promptly slipped the phone back into my pocket almost not being able to believe what an ass I had just been.
Okay more from tonight’s studio session:

I had an incredibly satisfying session tonight in which I learnt a lot and saw future doors open before in anticipation of the time I need to walk through them, a fabulous feeling.

Tonight’s quote – so apt and I can really respond to this:
“More of me comes out when I improvise” – Edward Hopper

Whilst considering what I had drawn tonight it occurred to me that I need to begin looking at the negative space in my work now…the stark white space could be developed and cultivated for better use in future endeavours. The drawing at the top of the page is what I finished tonight, it is little more than a sketch but I loved every second of its creation for the value it has given me. I learnt a lot about new processes and the behaviour of a new pen and the qualities of the inks.

Thank you for humouring my horrendously rushed entry tonight.