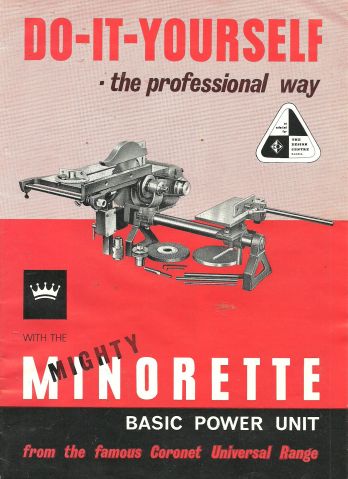 Performing Un sou pour vos pensees (A penny for your thoughts) in London for the first time; outside the Tate.

On the second day two Tate assistants approached me, I offered them a penny for their thoughts but they refused to accept and instead discussed the Tate/Southwark council boundary. Today I was straddling the boundary, leaning back against the pink art information sign. Yesterday I sat on the Southwark path only. They asked me to move. I asked them about the Tate – if it is publically funded and owned by the tax payers? One of them advised they couldn’t be seen to show bias, I didn’t respond but thought the nature of a gallery, by default, exhibiting some artists and not others, is bias. I tried, tested the water, to see if common sense would prevail and allow them to see my leaning on the Tate sign was no big deal and pointed out that ten minutes after they had gone I could just move back to my original position. They agreed there was nothing to stop me doing that. I didn’t but later thought I could sit on the Tate boundary side as a member of the public and leave my objet d’art laid out on the Southwark council side, the path and that would by-pass any issues. They then asked me what it was about. I politely refused to explain. 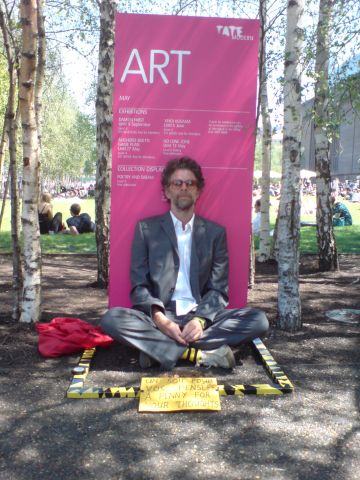 Write as if no one is reading. There is no conclusion, just hypothesis. Two days of art consumption, costing £37.10 + £10.10 in train fares. Andrea Zittel in Newcastle and Two Days at Sea in Manchester. Inspiring and confirming. Reading Pinker’s List by Elaine Morgan. 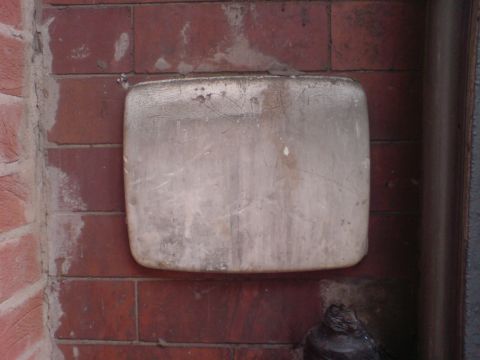 I propose a programme of one on one monologues about an alternative, underdog theory of evolution. This alternative theory of evolution is known as The Aquatic Ape Hypothesis whose strongest advocate is the Welsh writer Elaine Morgan. My monologue references Elaine’s writing but also includes other ideas: that a diet based on seafood changed the structure of our brain; that schizophrenia played a role in our evolution; that singing came before language and that laughing is the “missing link”, an unseen action, a fossil never to be found.

I would like to perform for longer; 30 minute monologues, “nine – five”, over the five days of Experimentica 2012. The monologues have minimal technical requirements; a table and two chairs and can take place in a public space. There are no material/production costs just accommodation and food.

Some people I know know someone who has been nominated for The Turner Prize, I don’t know him.