Oh how sad. The time’s come for “Down” to leave it’s temporary home at Metal, Liverpool. Although Ailis and I will be showing the work elsewhere, it’s going to be hard to find a spot as perfect as that tall, square, red brick accumulator tower and its rusty memories of steam trains and the future. I feel a bit put out that Down has to be separated from other pieces in the show too – everything worked so well together, thanks to Jenny Porter’s thoughtful curating… but I suppose it would be hard to appreciate things if they didn’t come to an end, and such melancholy is cosy in an autumnal sort of way.

Unlike Tenneson & Dale and its ongoing exploration of order (and therefore its parallel and continuous evaluation/re-evaluation process), this particular collaboration has always had a fixed end point, which now that it’s here, grants me a different kind of evaluative perspective. I need to take a break and think properly about what I’ve learnt from the whole experience. Working with someone as determined and focussed as Ailis has been fantastic – the overriding “take home messages” have been THINK BIG and DON’T SETTLE…. We could have given up at an early stage, when the double-headed greedy beast of Health and Safety crossed our path; we could have ended up with a project that was finished in half the time, but the end result would have been weaker – and what would have been the point of that? I feel now a bit like I did when I first asked my teacher what the biggest number was and it’s a good reminder: make your project as big as you can…. and then make it a little bit bigger… and do it again…

And now, in no particular order…
The BEST and WORST THINGS about COLLABORATION

FEAR
What if it goes wrong? / What’s wrong with going wrong?

WORK
What will we end up with? / I would never have dreamed

COMPANY
1 is the loneliest number / Strength in numbers

OPINION
An echo / A chorus

EGO
Me me me / More to this than meets the I 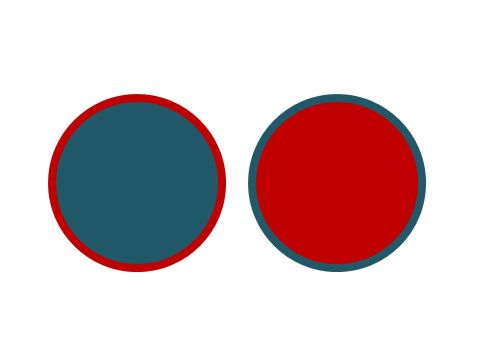 On Thursday night I went to the International Anthony Burgess Foundation to hear Ailis Ni Riain’s latest piece. I say “hear”, but “experience” is a more suitable word…

Like myself, Ailis is a keen collaborator and loves to work with people outside her own field (which is how we ended up collaborating on “Down”). Her latest work, “Brief-Blue-Electric-Bloom” involved not only a score written for electric guitar and cimbalom (a rare Hungarian string instrument), but also a recorded duologue, which was somewhere between a play and a poem. The sound elements were accompanied by Laura Richardson’s warm, scratchy, hand-drawn black and white animation, which highlighted the text’s key words and their despondency. What was most unusual in all this was the inclusion of two actors who provided not only a silent performative element, but who were also interpreting the sound for deaf people (in recent years, Ailis has started to lose her hearing).

The narrative of this intensely personal piece (e.g. “I had a baby which never got held”) dealt with the breakdown of a personal relationship. I do not know for sure, but can only assume that as the female voice recorded in the soundtrack was Ailis’ own, the opposing male voice was in fact that of the partner with whom her relationship had failed. To collaborate with someone under those circumstances is moving in a way that is hard to explain. (The only similar thing I can think to compare it to would be Abramovic and Ulay’s final 1988 performance, “The Great Wall Walk”)

However, what was even more astounding than this difficult aesthetic choice was that as the story of the relationship’s failure unfolded, the reasons for the artistic collaboration itself were beautifully accentuated. The story revealed that there had been a complete breakdown of communication between the couple and this was simultaneously underlined to those of us in the audience who could not understand the sign language we were seeing and to the deaf members of the audience who could not hear the words being spoken. In short, what was being so deftly communicated was how hard it is to communicate successfully.

Though her professional collaborations are so expert as to seem effortless, Ailis has used just such a collaboration to bravely suggest that this skill does not carry across to her personal life. The true poignancy of the work lay in the honesty of its communication – which is something no collaboration (artistic or otherwise) can do without.

Have you seen “My Son, My Son What Have Ye Done”? It’s a new Werner Herzog film that came out quite recently. I watched it over the weekend. I mostly don’t bother with DVD extras, but because I am such a geeky fan of Herzog’s I had to watch him talking about the film. One thing he said has really struck a chord…

In discussing casting, he said that a big mistake younger directors often make is to go for star names in their films without thinking about whether or not those actors will work together as a cohesive whole. He spoke about it in terms of creating an overall “texture”.

Texture’s a really helpful way of thinking about collaboration. Thinking back over the film with this notion in mind, Herzog’s idea is reflected not only the way the actors look, but also in their acting style, their speech patterns, voice tone and so on. The texture needn’t even be a comfortable one: Herzog speaks of “friction” as being as valid a texture as any other.

Looking back over my previous/ongoing collaborations, I can indeed now identify an overarching texture for most of them and it’s not something I’ve noticed before: for example, Tenneson and Dale appears to me as a cold, shiny, bright object… for some reason I am reminded of an oversized, yellow, plastic hedgehog pencil sharpener I had as a child….but I have to take this on board – colourful, playful and spiky is indeed what T&D are; it’s why we work.

Herzog’s films always make me feel uncomfortable, but it’s worth the difficulty because he makes me think about things differently, which is what I like art to do. 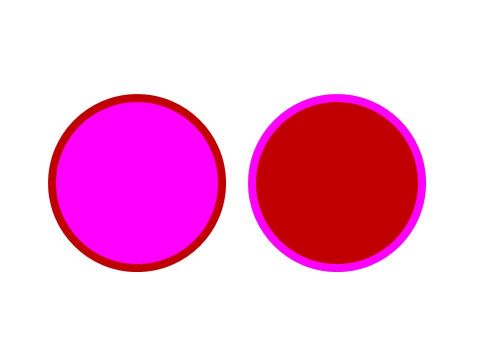