Despite a couple of weeks in which I have come across new and revisited old collaborations that have been:

· Difficult-but-rewarding (Carol Yinghua Lu discussing her work with Liu Ding at the Chinese Arts Centre, “There is a certain power in just thinking rather than making…the most important thing is the continuous self questioning” she said);

· Thought-provoking (Grace Coddington, Creative Director, American Vogue, thinking on her feet with incredible results in The September Issue, “Keep watching because whatever you see out the window…it can inspire you.”);

· Fledgling-but-going-for-it (Network Aesthetics, the “writing as performance” at Untitled Gallery) and

· Heart-breaking (re-visiting A Woman Under the Influence, after the death of Peter Falk, the perfect foil to Gena Rowlands’ difficult heroine)…

I was sad to see collaborative work that has undeservedly got a far bigger stage to appear on than several of the above: Allora and Calzadilla’s piece “Track and Field” for the American Pavilion at the Venice Biennale (click here for a photo and Jerry Saltz’s annoyingly neutral summary). The work surprises me – did it really take two whole minds to come up with that? I assume “Track and Field” is meant to be political, yet despite being the result of a North/South American pairing, it’s same-old, same-old – politics as “merely the decoy of perception” and, as such, provides spectacle, but shows us absolutely nothing.

A truly good book teaches me better than to read it. I must soon lay it down, and commence living on its hint. What I began by reading, I must finish by acting.
Thoreau

This week, whilst finalising my piece for Mike Chavez-Dawson’s Re-Covering show (in which artists have been asked redesign the cover of an influential book onto a piece of oak reclaimed from school libraries and cut to standard paperback size), I learned of Adam Broomberg & Oliver Chanarin’s Alias project for the Photomonth photography festival. Their idea was to get selected writers and artists to collaborate: each writer was asked to invent a fictional character and their artistic collaborator then inhabited this imagined persona and created work from within it.

For Re-Covering, I’ve designed a new cover for Ray Bradbury’s novel Fahrenheit 451 (amazing ideas to work with – thanks Mr. B.) and when I heard about Alias, I thought, ooooh which author would I like to write me a character to inhabit, if I had freedom and power to choose? I wouldn’t choose Bradbury – it would be all too depressingly easy to imagine the world of Fahrenheit 451, as in some ways we’re already in it. I think I’d go for Donna Tartt and scare the crap out of myself for a little while. 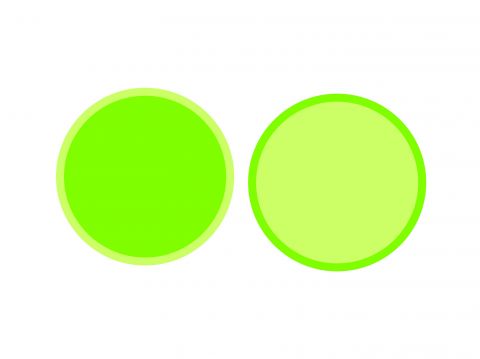