The works are determined by their environment
Tenneson & Dale, Extract from “Hung Parliament” Manifesto

On the bus on the way back from the studio this week, I sat next to a student who was very vocal about his disdain for another student who had clambered onto the bus with a home-made placard that had clearly been used that day in Manchester’s university fees protests. The former (loud-mouthed, cocky, disagreeable and abusive) student made several arguments about why he thought other students should not protest – the most baffling being “It’s not going to affect us anyway.” What a depressing conclusion for someone to come to. It got me thinking about responsibility…

Tenneson and Dale have just finished making our installation, “Hung Parliament” for the Harris Museum and Art Gallery. Throughout this process, and in undertaking the collaboration in general, we have a responsibility to listen to each other’s opinions; compromise; share the workload and, obviously, make the best work we can make. This responsibility however, does not end at the studio doors. We also have to produce work of a high standard and on time for the Museum. This responsibility however, does not end at the Museum doors. We have a responsibility to the audience to give them work they can understand and appreciate, regardless of whether they actually like it or not. Why would we bother putting the work in the public sphere otherwise? Work which takes the piss out of its audience is merely a shirking of responsibility – which is exactly what the student on the bus was advocating and is exactly why we’re in the mess we’re in.

If you want the present to be different from the past, study the past.
Spinoza

I’m about to start work on my next Still Life. So far, I’ve made “portraits” of an actor, a singer and a painter. The point of these so-called portraits is not to capture likenesses, which are everywhere (often telling you more about the technology used to produce the image than about the actual features of the person), but to try and get across what I find heroic, appealing or even appealingly mystifying in the subject. I’m trying to connect with the person in question by responding to their actions with actions of my own. It’s a conversation without the paralysis of words. Although the Still Lives series is ostensibly solo work, I prefer to see it as collaboration, even if the other person doesn’t know they’re involved.

My next piece will be about Baruch Spinoza (overview at http://www.iep.utm.edu/spinoza). He was a philosopher who, to put it crassly and briefly, believed that everything is everything. In other words, he meant that the universe, all that is in it and all beyond it, are one entity. I take that to mean there’s no need to pin all our hopes on miniscule particles as yet undiscovered or on a big man in the sky controlling everything – just an acknowledgment that everything is already, and has always been, connected (and without the need of a costly device in your pocket). I find this an amazing and comforting thought, even though it goes completely against the grain of our selfish, all pervading me-me-me consumer culture (as a small example, I bet if I went back and looked at all of my posts on Artists Talking, I would find the words “I” and “me” outnumber the words “we” and “us” by quite some way… and I’m supposed to be talking about collaboration).

I am trying to force myself to understand Spinoza’s difficult writings because I love the idea that it is merely our limited perception which fools us into believing in separateness, individuality and choice: in other words, we can’t see the whole picture. If that’s not a convincing argument for collaboration, I don’t know what is. 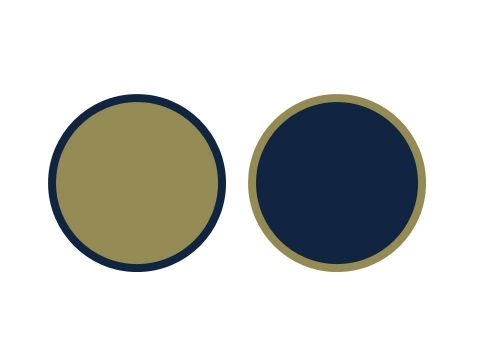 … the very non-existence of what I should have done will haunt me forever: although what I did not do does not exist, its spectre continues to exist…
Slavoj Zizek

About two years ago, I promised to make a small artwork for a couple of people I know. They were really close and they wanted something which symbolised their friendship. I thought about it and came up with a suitably sweet idea, but somehow never actually got round to making the piece. I was always busy with other “more important” things and this project – which wouldn’t have taken long to complete at all – kept getting shoved to the bottom of the list. Occasionally one of them would sidle up to me and whisper, “How’s our artwork coming along?” or “When’s our artwork going to be ready?” and I would get embarrassed and apologetic, mumbling “I’m sorry, I’ve been too busy, I’ll get it done… I promise”. But I didn’t get it done, and continued not getting it done, and this week one of them died suddenly, unexpectedly and horribly.

I feel so sad and worried for his family and his friends. I wish I had wise words to give them, but I don’t. I wish it hadn’t happened, but it did. If only I had made just a little more effort, that little sculpture I had in mind might have provided some comfort – and even if that comfort were only miniscule, it would have been better than none. What’s art for if not to help us think things through? After all the collaborations I’ve been involved in, you’d think I’d have learned not to make promises I can’t keep; but I didn’t learn and now it’s too late. 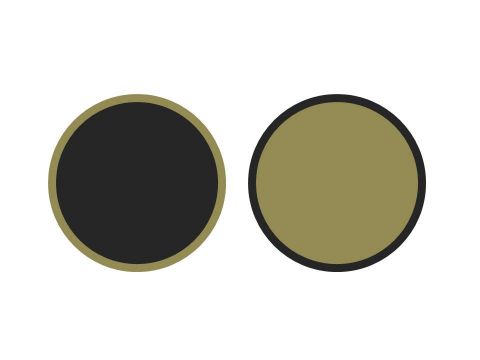 So lovely to end a fortnight of madness and find some time to write this blog again. It’s been a very busy time: taking down one show; sorting out two others; showing at the art fair (thank you Castlefield Gallery for representing me)… add to that a family wedding and the onset of a cold and it’s a recipe for knackeredness. Anyway, it’s all ended with some proper good music to soothe my achey self and thanks a million billion to St Philips, Salford for hosting The Walkmen. If I could do just one collaboration with results as good theirs when they play live, I would be a happy lady.

And so with three weeks to go to our show at the Harris Museum, Tenneson and Dale are under pressure, but enjoying it. Our piece – Hung Parliament – is coming together, scalpel blade cuts and hangovers permitting. This new work is certainly our biggest so far and bold enough that the museum initially had slight qualms about it (the title seemed to cause them unnecessary worry), but they get it now and it’s not as sinister as they had feared. In fact, it’s not sinister at all, it’s just cheeky (which is what T&D do best).

We’ve turned ourselves into a two part machine for making this installation, because, as usual, it involves finicky, repetitive elements. We know each other’s working methods well enough now that we almost instinctively know who should do which bit, without really having to discuss it: that’s why we had a great day in the studio the other day – just got in there and worked away quite contentedly, not as two solo artists, but as a single unit. It’s also why The Walkmen were so good – each musician was given equal weight, there was no “star”; they were tight, purposeful and restrained and though they may not be visual artists, this structure was an admirable model for collaboration.