This is my friend Mel’s photo of “seeing” the Mona Lisa a few weeks ago. It makes me chuckle each time I look at it. That’s a lot of eyes to follow round the room. Of all the holiday photos Mel sent, this one particularly struck a chord, as it reminded me of what I saw last week in Phyllida Barlow’s show at Hauser & Wirth.

Every floor of the gallery’s historic building on Piccadilly was filled to bursting with her sculptures. It was as crammed as the tourist filled streets outside… and yet, strangely, not claustrophobic. I don’t know if it was the warmth of the colours and the materials, but it felt comfortable. For want of a better way of saying it, the sculptures were friendly – a difficult feat to pull off, given their size and setting.

On the whole, I tend to see the over-crowdedness of city living as a negative thing, but walking round this exhibition made me think about it in a different way: there is a weird comfort in the closeness of things, in the clamour and profusion of urban texture. Our selves and our surroundings rub off on each other – we have to share, whether we like it or not; we have to collaborate, whether we like it or not.

I read once that the real surprise inherent in viewing the Mona Lisa is not the optical illusion of her eyes, nor the mystery of her smile, nor the layers of mountains or jewellery or whatever it was that got painted over, but the fact that she was painted over many years with a single hair brush – there are no brushstrokes to be seen, just tiny, individually insignificant parts making up the smooth whole… No wonder we still queue up to see her, she’s like us.

Our names in the sand. 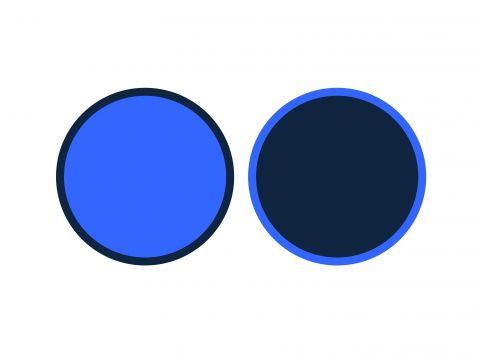 Many thanks to Charlotte Norwood for choosing The Collaborator as this month’s Choice Blog – I’m flattered and pleased!

Flushed red cheeks are clearly the order of the day today: I have just come back from a meeting at the top of a very tall tower, in a very plush set of offices, with a fantastic view across the city centre and my frightened heart going BOOM BOOM BOOM so loud I thought they would hear it rattling the windows all the way down to the ground floor.

It was all because I am creating the four awards that will be presented to the winners of The Bruntwood Prize for Playwriting 2011. I am so chuffed to have this opportunity and so desperate to get it perfect. My heart was beating hard because I was nervous about presenting design ideas and a maquette to representatives of the corporate sponsors, the Royal Exchange Theatre and Manchester City Gallery. Being in such official surroundings also caught me off guard. Although my studio was only a few minutes walk round the corner, it was literally also a world away… However, if there’s one thing I have learned about working with other people, it’s to look them in the eye and pretend not be nervous. The Collaborator must be brave. 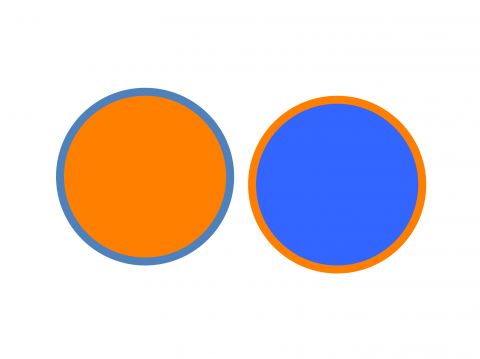 “Ever since Marcel Duchamp exhibited his “found object” Urinal almost a century ago, art’s relationship with utility has been brought into question. What would happen to its artistic identity if Urinal was taken from its gallery mounting, replaced in the gents and peed into?…

Here, four contemporary artists… present art that looks useful but is utterly useless. Here are prosthetic tools missing vital parts, a shelf rendered impractical by being made of cardboard, a water cabinet designated as sculptural and a roll of woodchip wallpaper with every single chip obsessively hand-coloured. All of which suggests that, while designers might go directly to the solution, perhaps artists are well ahead: already round the bend.”

Thanks so much to everyone who came to the preview of “Function” at Bloc in Sheffield last Friday. I am delighted to be showing there alongside Alistair Owen, Paul Lewthwaite and Mike Gent.

Extra special thanks to Lesley Guy for all her hard work – the show looks amazing – so thoughtfully and carefully arranged in what must be a difficult exhibition space with which to work. If only all exhibitions had so much thought and care going into their curation.

LOOK INTO THE LIGHT FOR A CLEAR VIEW said the S. Mark Gubb public artwork just outside Portsmouth Harbour station. I obeyed the order. During my week-long stint at Aspex I was rewarded with a sky of blue, hot sunshine, a rollercoaster, the Spinnaker Tower and fresh sea air.

The public had been very generous in donating their unwanted items to Working Title. I spent the first couple of days reveling in the Aladdin’s cave of junk. I decided not to make concrete plans immediately, just to react to what I found. In order to warm up, I made a few small works quickly: a little landscape made from jar lids, deflated balloons and images of bonsai; a toast rack of 2D trees; a fire extinguisher which sprayed out a rainbow of colours; a laptop with the keys replaced by upturned rusty screws; a book turned into a laptop with the leftover keys; a dying tree made out of brown paper, copper piping and tyres. It was difficult not to get giddy with all the possibly-maybe useful stuff. I admired my fellow artists (it was a pleasure to work alongside Beata Kozlowska and Andy Parker) for their far more considered approach, which rubbed off on me eventually and I calmed down…

By accident I found that some white tent poles I had hoarded fitted exactly onto small white plastic bottles. I had also been attracted to a large roll of white material (possibly carpet backing). Using a tent pole base as a stencil, I cut circles out of the material. Once threaded onto the poles, I found I had made strange looking structures inspired by my surroundings – they were spindly like the aforementioned Tower, but oddly organic like something growing on the seabed. The structures’ individual elements were no longer useful – but at least I had rescued the material, the bottles and the poles from oblivion (even if only for a short while). The structures were hazy, shadowy things, hovering in the crevices between use, misuse and disuse – I think they might have been ghosts of sorts.