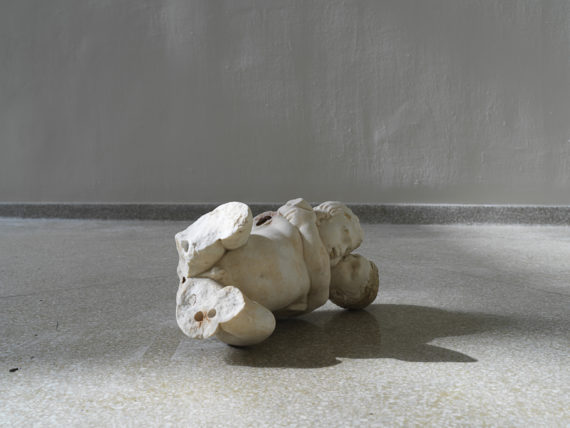 Dahn Vo, Take My Breath Away, Statens Museum for Kunst, Copenhagen, Denmark
For this major solo exhibition, Danish-Vietnamese artist Dahn Vo has recontextualised a number of objects by interweaving them with unexpected narratives that address themes such as identity, culture and migration.

These include fragments of a full-scale replica of the Statue of Liberty, a chandelier that has witnessed key turning points in history, and a letter from a warring Henry Kissinger revealing his keen love of ballet.
Until 2 December 2018. www.smk.dk 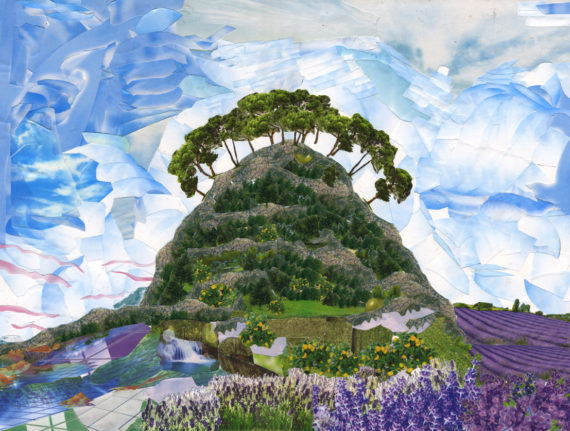 Jumana Manna, A Small Big Thing, Hordaland Kunstsenter, Bergen, Norway
Jumana Manna’s first solo museum exhibition includes the Norwegian premiere of her film Wild Relatives (2018), a meditative documentary capturing the transit of seeds between the Svalbard Global Seed Vault in the Arctic Ocean and the fields of Bekaa Valley in Lebanon. Manna works across a number of disciplines and alongside the film are a series of installations exploring a range of ideas including archival practices and the fragmented body in relation to its location.
Until 6 January 2019. hok.no/en/event/jumana-manna 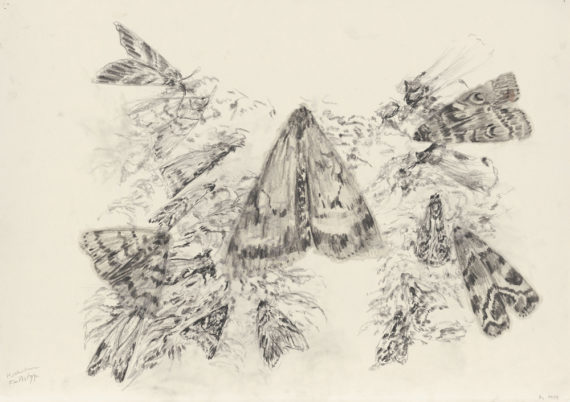 Lili Fischer, It all begins with drawing…, Hamburger Kunsthalle, Hamburg, Germany
This exhibition of Lili Fischer’s drawings explores how she creates detailed observations of a broad range of subjects such as cloud formations, objects, people and insects and uses these as a springboard to develop extensive series of works over long periods of time. Included are 70 drawings and scripts that relate to two works by the artist in Hamburger Kunsthalle’s collection, Milchmädchenrechnung (Naive Miscalculation) and Waschlappendemo (Face Cloth Demo). A publication designed by the artist complements the exhibition.
Until 10 February 2018. www.hamburger-kunsthalle.de 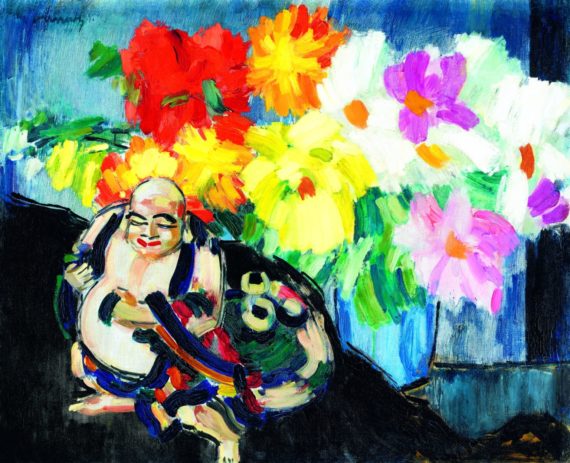 Hidden stories | the life reform movements and the arts, Műcsarnok, Budapest, Hungary
Hidden stories looks at the lebensreform (life reform) movement that emerged in Central Europe in the last third of the 19th century and its impact on contemporary artists. Lebensreform propagated a return to nature lifestyle, and explored ideas of self-healing, cosmic completeness and spirituality. In cities such as Vienna, Prague and Budapest, vegetarianism, body culture and occult religious beliefs were practised by its bourgeois and aristocratic followers, while those from the lower-middle and working classes adopted teetotalism and exercise regimes. Including work by Tivadar Csontváry Kosztka, János Vaszary, István Csók, Mariska Undi, Sándor Bortnyik and Álmos Jaschik, the exhibition reviews how artists have responded to the spirit of intellectual, religious, spiritual, social and artistic reform.
Until 20 January 2019. www.mucsarnok.hu 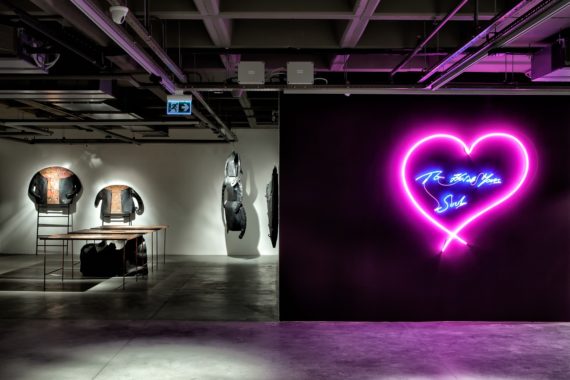 In Pursuit of the Present, Istanbul Modern, Turkey
‘In Pursuit of the Present’ focuses on the human condition in today’s world by exploring the relationship of the self to physical environments in historical, social and personal context. Through works that reference the impact of new visual and aural stimuli on human emotions, the exhibition encourages visitors to consider notions of identity, the body and gender politics, as well as processes of construction and destruction in the architecture of inner-city life. Included are works by 33 artists including Ramazan Bayrakoğlu, Sabri Berkel, Taner Ceylan, Adnan Çoker, Burhan Doğançay, Olafur Eliasson and Tracey Emin.
Until 11 November 2018. www.istanbulmodern.org 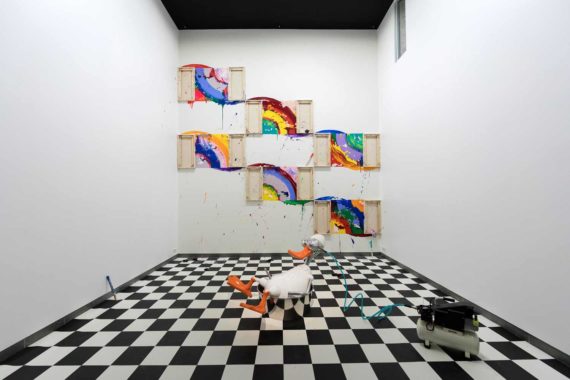 Contemporary counterpoint / Richard Jackson, Paintings, Musée de l’Orangerie, Paris, France
Musée de l’Orangerie’s inaugural exhibition in its new contemporary art room is an installation by the American artist Richard Jackson. Influenced by both Abstract Expressionism and action painting, Jackson explores a performative painting process which seeks to extend the potential of painting by upending its technical conventions. For Contemporary counterpoint, he presents a work in the spirit of Claude Monet’s Water Lilies in Musée de l’Orangerie’s collection, through which visitors can explore ideas of with colour and gesture.
Until 7 January 2019. www.musee-orangerie.fr