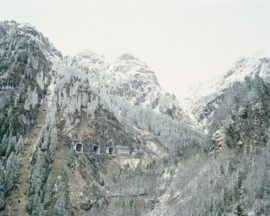 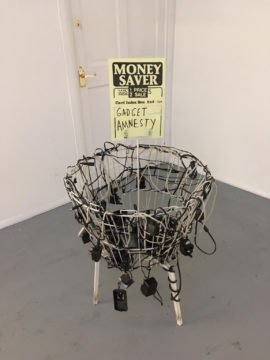 With Frieze London and Frieze Masters taking place in Regent’s Park, this week the a-n team has been busy posting images on Instagram from events across London, including the opening of the Art Licks Weekend, 1:54 Contemporary African Art, Sunday Art Fair, ‘Survey‘ at Jerwood Space, Tania Bruguera’s Turbine Hall commission, and Frieze London itself. 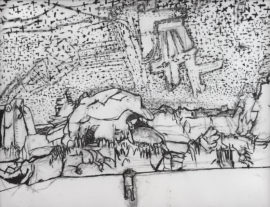 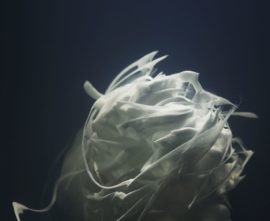 The four award winners of the longstanding art prize that celebrates and promotes insight into contemporary drawing have been announced. 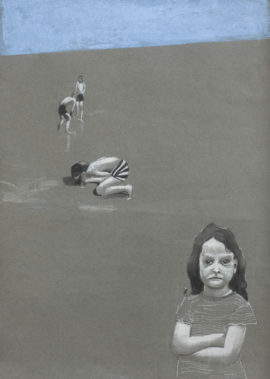 Jerwood Visual Arts and Bath Spa University have announced the 55 artists selected to be part of Jerwood Drawing Prize 2016. 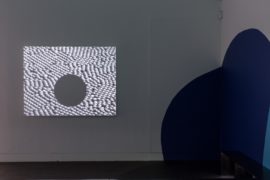 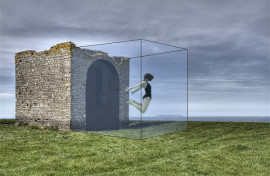 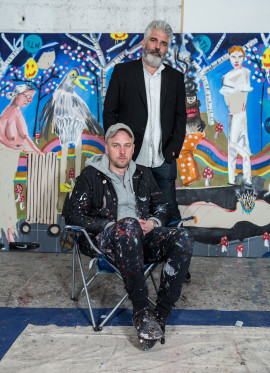 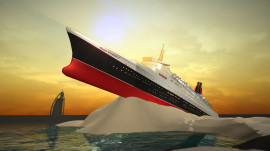 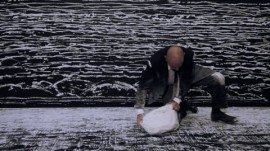