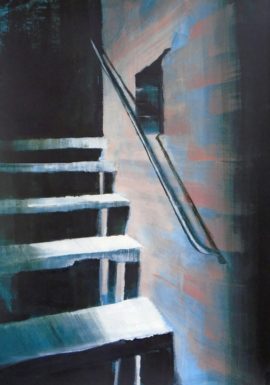 They say ignorance is bliss, but I think it’s a lazy option. You can find out whatever you want, you just need to dedicate your time to it (but then they say that time is money). I feel like motivational […]

WHY DO YOU FIND IT SO DIFFICULT TO COMMIT TO THINGS? YOUR ABILITY TO PERCEIVE IS FANTASTIC, SO TAKE FULL ADVANTAGE OF IT. FORGET THAT ACTUALLY, BECAUSE YOU WILL BE FOOLED AND IN-TURN DISAPPOINTED. THE FAÇADE IS ONE THING, BUT […]

they will keep trying to pin the tail on you if you keep chasing the carrot. are you in motion or are you just experiencing that false sense of movement that you get when you step off of a treadmill? […]

the powers that be don’t hear and see you sow seeds in the ground, clean dirt from your teeth dust under your tongue and clogging your throat bite the bullet and splash out on some fancy mouthwash an irresistible odour, […]

And a whole. Scrap it. And a hole (non-descript). It’s strange though because seeing something sometimes is not enough. Whereas sometimes seeing something is enough. Na, scrap that. Like being boxed-in by nothing, kind of. As in, what is it […]

Memory makes me confident that it was dark outside. For the sake of having a point-of-view I’ll go with a fish, that way everything will be ever so slightly obscured by the ripples in the water. Speaking of which, I’m […]

fig 1. 1. because it will start again, but why not 2. who are you to complain about such a thing 3. standing there and hearing it again 4. there is nothing that enters my head 5. except the eternal words […] 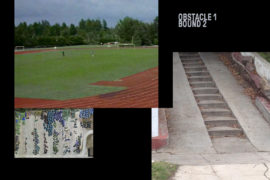 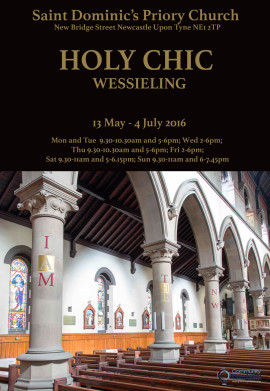