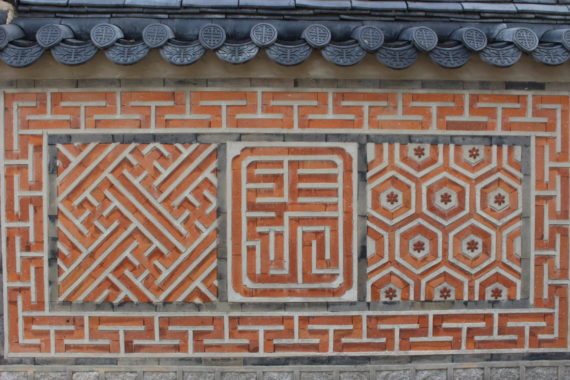 I am finally emerging from 7 weeks with my head inside the computer! Or that is what it feels like. Mainly writing a funding application for the Arts Council to fund this project. I submitted it last night! Two days before Christmas and two weeks over due but IN. Now three months waiting to find out if success or no.

But as part of the pain of going through that (let’s face it, it isn’t exactly a joy, feels more like wading through treacle at times), I have actually accomplished many positive things for this project on the way.

The biggest plus is that British Ceramics Biennial (BCB) have agreed to partner on the project. This took a lot of wooing, mainly because the director is so busy, so it was difficult to obtain a meeting, but in the end he loved our idea. Which, by the way, has changed! Of course. That’s one of the interesting things about planning a project like this with so many partners, that things keep moving around and shifting, new ideas and suggestions take the place of previous intentions that seemed solid. Also by spending that much time and energy on the details of the funding bid, by the end of it you really know exactly what you are doing inside and out. Which is good. But it still keeps you away from the studio for weeks on end.

The residencies we will be running at The Ceramic House will be for two Korean ceramists who have now been selected: Kyung Won Baek and Jin Kim, both living in Seoul, who will collaborate together on a piece of work in response to the ceramic traditions of Stoke on Trent that will be shown at BCB next autumn. I will also make a new piece of work for BCB reflecting on my trip to Korea and the inspiration I gathered there pertaining to Korean traditional ceramics and ceramics in architecture. This I will place in the context of Stoke-on-Trent and its heritage of pottery production, so I will be making visits to the city to lay the foundations for the new work. 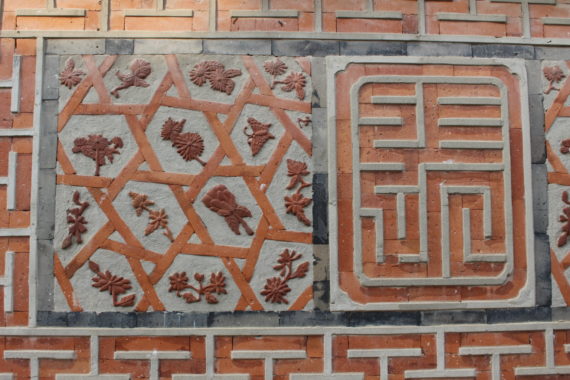 The title Made in Korea refers to the correspondences between Korean and British ceramic traditions, in particular the dialogue between hand made and industrial processes common to both cultures. This will be the brief for the sound element of the project.

The sound and ceramic elements are now much more clearly defined as two strands of this project. Joseph Young, my partner and collaborator, who I worked with on this year’s Landscape : Islands project, is taking the lead for sound and this is now an augmented reality geo-locative app produced by echoes.xyz and it will be in the form of two audio trails in Stoke-on-Trent and Seoul. I will write more about that later as it needs explanations! Most people (like me) wonder what an augmented reality geo-locative app is, so keep reading this and you will find out!

Lots more updates to come. But I now have a Christmas lunch to prepare! At least it’s nice to be back blogging and even better to think I will be able to get my teeth into my current public art commission immediately after the New Year instead of stewing in front of a computer. 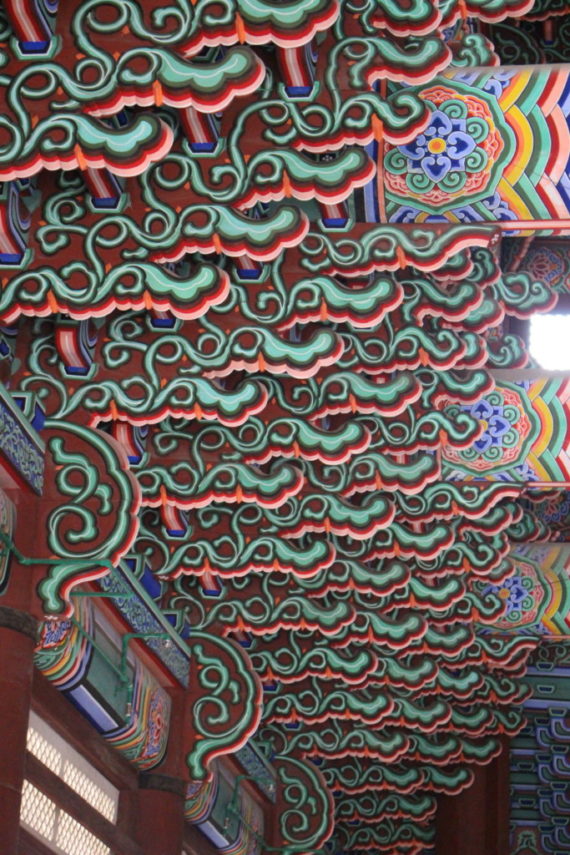