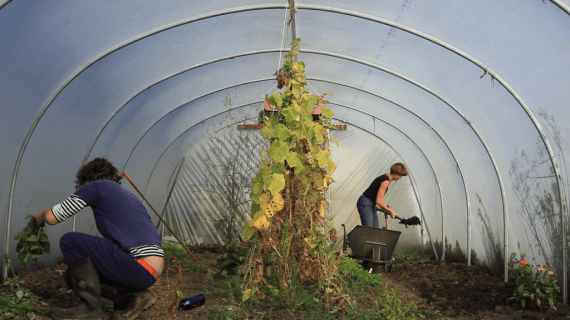 decomposition of all relation.

“Myth simply displays the various and varying forms of existential field in all their profusion. It is only from the standpoint of detached, disinterested abstraction that a clear distinction between form and content can be drawn, making possible conceptual judgment. Myth does not apply its form to the world, nor does it measure the world by its form; rather we should say that the world first takes form in myth. Myth itself does not re-present the world, it presents the world.” Lawrence  J. Hatab ‘ Myth and philosophy’

” The displacement of anthropocentrism and recognition of transspecies solidarity are based on the awareness of ‘our’ being in this together; that is to say, environmentally based, embodied,  and embedded, in symbiosis with each other. Bio-centered egalitarianism is a philosophy of radical immanence and affirmative becoming that activates a nomadic subject into sustainable processes of transformation. Becoming animal/nonhuman consequently is a process of redefinition of one’s sense of attachment and connection to a shared world, a territorial space. It expresses multiple ecologies of belonging ,while it enacts the transformation of one’s sensorial and perceptual coordinates in order to acknowledge the collective nature and outward-bound direction of what we call the self. The subject is fully immersed in and immanent to a network of nonhuman ( animal, vegetable,viral) relations.” Rosi Braidotti

I am in favor of [actions] that have authenticity, roots, originality, verve, balance, taste, communicativeness, challenge, relevance to their time–in short, things that make sense.  Vaclav Havel, Open Letters

Talking about relevant things that make seanse, authenticity and roots; yesterday I expirienced hands on such actions and such an environment where the right approch to land yealds sustainable solutions and abundance.I went to visit and voulnteer at a working permaculture farm in Country Durham, The Abundant Earth.

I was really impressed by how the Abundant Earth invites people to come and particpate on the farm and how they share their knowledge and skills so generously. You could almost see the farm like an art project in the way it asks visitors to question their perception of their surroundings.

Sabina Sallis grew up in rural Subcarpathian Poland; an area saturated by a richness of stories within stories, a land of fantastical tales and practices that allude to the interconnectedness of all things. Her upbringing has had a profound influence on her arts practice and her understanding of Multispecies Worldliness. Now based in Newcastle-upon Tyne, Sabina is currently completing a practice-led PhD at the School of Fine Arts, Newcastle University that investigates aesthetics of sustainability and multimedia visionary scenarios for sustainable futures. She focuses on sustainable land practices, permaculture, and re-indigenizing with local ecosystems through engagement with herbs, bees and hives, earth-based metaphysics, healing practices and bio-mimicry of trophallaxis as cultural praxis. Sabina has a multifaceted approach to arts provision as a researching, collaborating, exhibiting artist and as a curator. She works across mediums and disciplines, using video, photography, drawing, performance, sculpture and speculative narrative in a multimedia, trans-disciplinary way that interweaves fact and fiction. Her artistic practice explores the entanglement between the human mind, knowledge and more-than-human worlds. It speculates about an evolving aesthetics of embedded sensitivity towards life; the human embodied potential and complex, transformative aspects of sustainability aligned with the ethics of flourishing and care. www.sabinasallis.com