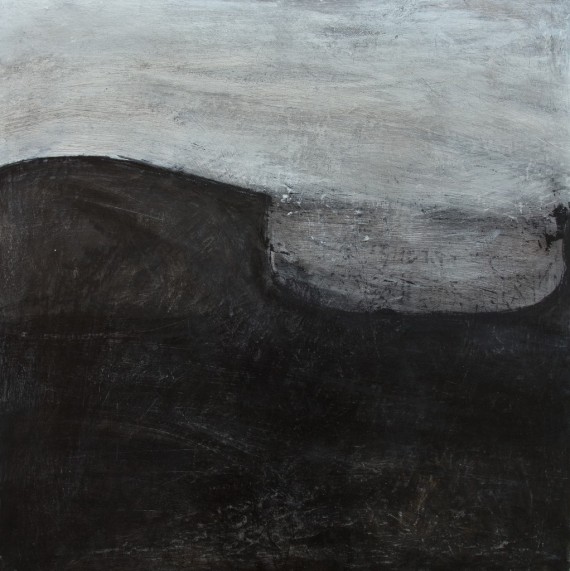 I have been working at Ashburnham since mid May, at the end of July I took a natural break as it was the summer holidays and both family commitments and Ashburham site use made it impossible to settle down to work. This created a really good (if reluctantly adopted) space for what has been a period of research and development to consolidate in my mind. Just sometimes the constraints of life are really important in structuring time allowing new understandings of what I’m doing. Naturally I would charge ahead and just keep making work but having to wait and let ideas sit for much longer is frustrating but also rewarding – slowing me  down and helping me to see that considering and thinking or even not thinking and being removed from something is as important as making the work itself and a critical part of the process.

In Sept I was back and following an invitation to exhibit at Rye Studio School’s student curated exhibition Right Here Right Now found myself really busy again. This was a really interesting proposition for me – after originally stating I wasn’t going to do any exhibitions whilst at Ashburnham this was different. It wasn’t commercial and it was in a learning process led environment and as such fitted perfectly with my own development in process. I am showing a very large drawing 2m high which was the culmination of the R and D period.

Called rotation, it combines elements of air, water, movement, disturbance and has become a symbol of my experience to date whilst also providing a lead into what to do next. Another opportunity then arose immediately and that was to make an installation for a conference happening onsite at Ashburnham. More about this in a later post I think.

While I was visiting http://www.ryestudioschool.co.uk/ talking to the students it became apparent they were interested in my skate drawings and so it seemed appropriate to suggest we did a collaborative piece on one of the exhibition weekends. This became two days and two enormous drawings. Earth skate rotation 3x3m was hung on the outside of the building which was amazing!

Making the work with the students was a really interesting experience in terms of control, supervision, direction and letting go!

I was really delighted with the outcomes and the works have also pushed me forwards taking me into new areas and having spontaneous input from others was directly responsible for this. Collaborative work is clearly another form of progressing practice as an artist a place where ideas collide and energy is released as result. 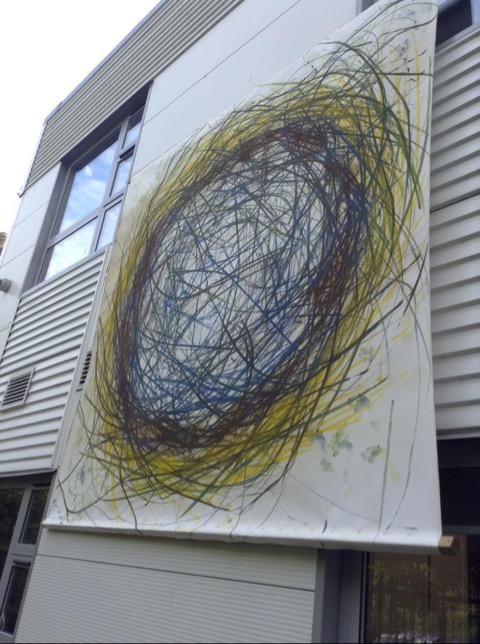