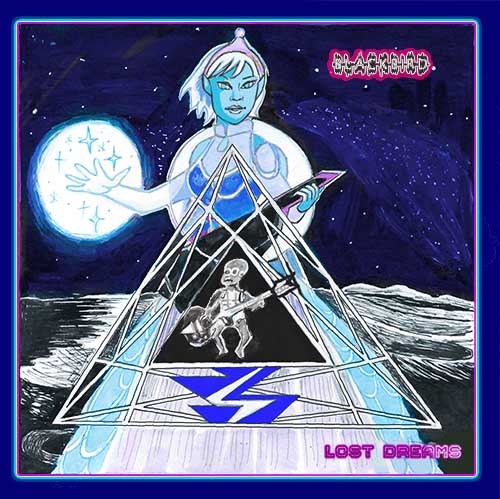 END_OF_DOCUMENT_TOKEN_TO_BE_REPLACED

Lost Dreams might be a perfect thing to mint as an NFT: https://www.theartnewspaper.com/news/how-to-mint-an-artwork-as-an-nft-with-jeremy-deller

I had managed to make it available on Bandcamp, for subscribers only. But I might retract it if no one subscribes, so it can be minted.

Otherwise, I have put together an Arts Council Grant for Developing Your Creative Practice, which is all ready for the next round of funding due in April.

I was given John And Yoko’s Imagine for Christmas, and have been considering making new album artwork for Lost Dreams.

I aim to make it into an actual album and perform it at festivals.

I haven’t had time to update this blog with info, but the track Dreamwalker was played as part of The Dark Outside for Aerial Festival online. https://aerialfestival.com/

I am most likely to put the project back into retirement, unless there is some way it can be developed further.

I was seeking ways to either exhibit or perform Lost Dreams, either in a gallery or at a festival.

However, Coronavirus has changed that.

I have made some temporary videos to upload the tracks to Youtube. The reason for this is so I could chordify the songs to find the chords to “play” on the keytar.

The research student whose experiment I was involved in is now working on another similar project at Swansea University, so I was seeking galleries in Swansea or nearby.

I was in conversation with Green Man Festival  to reveal the work.
Although it’s a nervous time for festivals etc, as events are being cancelled due to Coronavirus atm.

Other festivals in consideration are Blue Dot Festival, and our local Gravity Fields Festival in Grantham and Woolsthorpe Manor, home of Sir Isaac Newton, who it has been noted, developed his best theories whilst at home during the Plague.

In the mean time, I have updated my website with info.

I am trying to break the economic exile I have found myself in, as an artist, unable to work for free, without funding.

Last year, in the midst of another economic crisis, I was offered the opportunity to participate in an experiment in the sleep lab at the University of Lincoln.

I was paid £50 worth of Amazon vouchers merely for sleeping in a laboratory and having my brain waves measured for two nights.

I wrote a blog about it at the time.

I have six tracks created from my sleeping brain waves, and am at the stage where this would form a sound art installation.

I’m researching How Art Made Pop, which details how UK art school graduates became pop and rock icons, which has provided me with a few ideas about how this might develop.