So after the months of hard work, the solo occurred. Great to see people getting the chance  to interact with the art. It’s all well and good having the work in your studio and seeing it day after day. This only gives you a rough idea of how the finished crescendo will  appear. That’s the thing with visual work, it only becomes art when it’s in the public domain and people can interact with it in their own way.

It’s the questions I like, viewers can spot all kinds of items within the work, often completely overlooked by the artist. Is it a fish? No idea but it could potentially point to a deep seated psychological trauma involving a fear of drowning/Christianity etc. A solo show is a sort of group therapy – your audience don’t know it but they are putting the pieces of your psyche back to together after the artist metaphorically exploded their own head creating the show.

So these past few weeks have all been about the ‘Hidden Altrincham’ which is an art festival near Manchester in…erm…Altrincham. It has been a well organised event with lots of different and exciting creative types kicking about. I personally have 5 paintings spread across 2 different venues. I rolled out  the classic Perspex paintings from University, which I haven’t exhibited for quite a few years. If your a fan this is your chance to check em’ out. The exhibition is open until this Sunday, so if you haven’t been yet it’s definitely worth a look.

Upcoming: I’m going to put a few pieces in Chester art fair and I have a solo in December…more about that nearer the time.

Until next time, please take care of yourselves and others 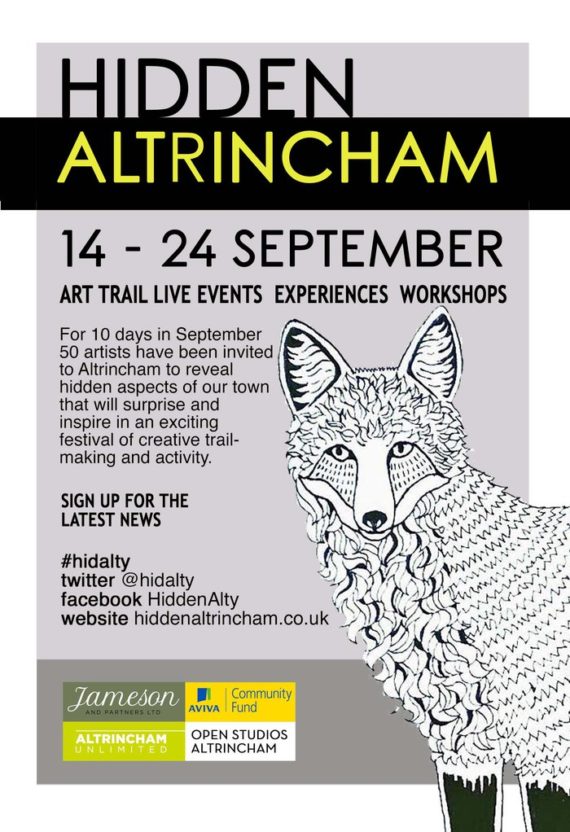 So It’s been a while, sorry about that I’ve been busy/prolific. I have attached some images of my work around the Spode sight (to really milk the Spode angle).

In the studio I’ve been putting the finishing touches on the last two goddess pictures which you may have seen displayed on my wall. We have an open day/weekend coming up in October, which should be fun. If you want to come along, it would be great to see some A_N pals there. I’ll announce the date nearer the time. I have created a list of answer to FAQ’s for open-days, please read carefully to avoid embarrassment on the day:

A:yes I do this professionally

A:no that is a painting by Klimt

A:yes there is money in art

A:no I do not wish to sign up to your online magazine

A:yes I’m sure it would be great exposure

Out of the studio I’ve been involved with Liverpool Arts Fair and currently preparing for the Hidden Altrincham which will be occurring in September and promises to be incredible. 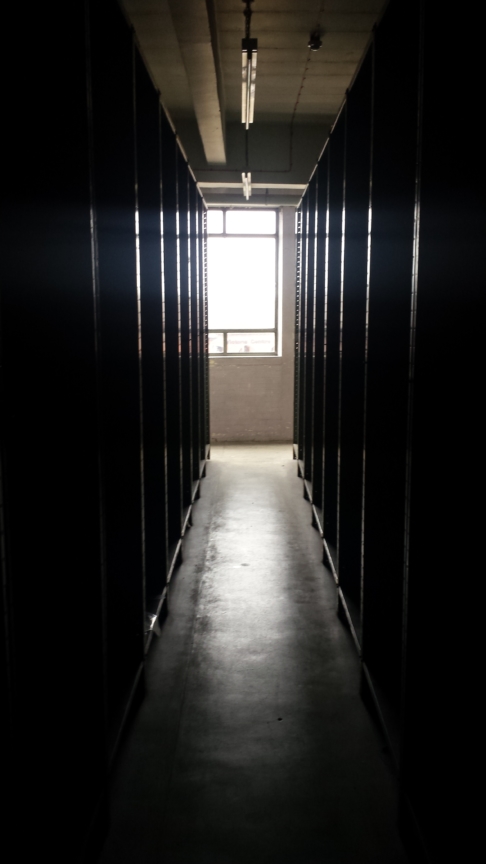 It’s been a month of exploration, of the building, of my practice and most of all…myself. I don’t think you can create anything of value if you don’t first look in the mirror and ask who and why? The first answer tends to lead into the second. So cathartic musings aside for a second and let me tell you about my work. I’ve got two major projects running side by side. My primary focus is on the ‘Ishtar’ project which is why it is on the front page of my website. As you may know ‘Ishtar’ stems from my earlier work on the nature of sexual psyche. That initial project which I called ‘The Absurdity of Sex and the Unconscious Mind’ lead me to Jung…obviously. I have since become fascinated with the ‘Goddess’ concept, representations in ancient culture, the theoretical representation in the ‘collective psychic’ etc. I have little in the way of work to show as I’m waiting for some prints so I’ve mostly been buried in research this month. I find myself re-reading passages in the same book and each time I see something a little deeper.

The second project is a resurrection of an earlier idea to do with thought, memory and collective consciousness. It involves a lot of painting and wiring, It’s more of a next month kind of project.

So, self exploration eh? There was a period of mild self loathing, feeling very at odds with the world. That has passed, thankfully. It helped me to see that I have a purpose and that purpose is important. I have the ability to create, in a way that defines who I am. I will delve more into this topic over the coming months. It’s quite a milestone as it has taken me 36 years to discover something this blindingly obvious, with hindsight obviously.

As well as personal discovery, there has also been some actual discovery. Spode is a big place, it is essentially a small town right in the middle of a city. Much of it is in the process of repair; a couple of the buildings were too far gone and were demolished a couple of months ago. A lot of places are off limits because of the danger of asbestos, however there are still interesting places to frequent. This month I was shown round the ‘catacombs’, a long stretch of underground caverns containing the remnants of the old factory moulds. I have taken a few photos for you to enjoy. The experience was exciting and a bit creepy.

Finally I completed a painting this month it’s called ‘Vector S’ and has nothing to do with any of my other projects.