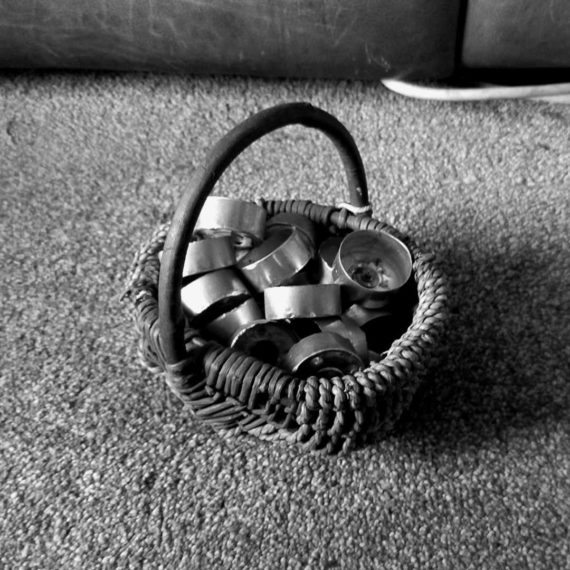 within the covid-19 pandemic we’ve experienced another horrendous loss of life in america, i refer to the death of geogre floyd.

i was really embarrassed on tuesday because i didn’t see the black out tuesday thing till quite late – trying to put an application together i hadn’t been on social media platforms.

this morning i feel uncomfortable and i think it’s because of white privilege.  i am white therefore i am part of this.

i’m not sure what to do to resolve my feeling of unease at being white.

when i facilitate i welecome everyone to the session the same.  i sometimes don’t fully understand cultural references.

in researching the death of geogre floyd i learnt that the current american adminstration reversed the decision of the previous administration to “handcuff” the police – the words of the president of the police uniton at a rally in minneapolis last year.

the now chief of police in minneapolis, an african american man, was part of a group who brought cvil action against the police department after their experiences during their training.

of the officer who did the kneeling,  in his other job as a door bouncer he was described as “unhinged.”  is there systemic racism and bad practice within the public office of the current american administration ?  the evidence points to a strong potential answer.

i feel powerless in the face of the emerging fascism in america.

i feel so helpless and useless. 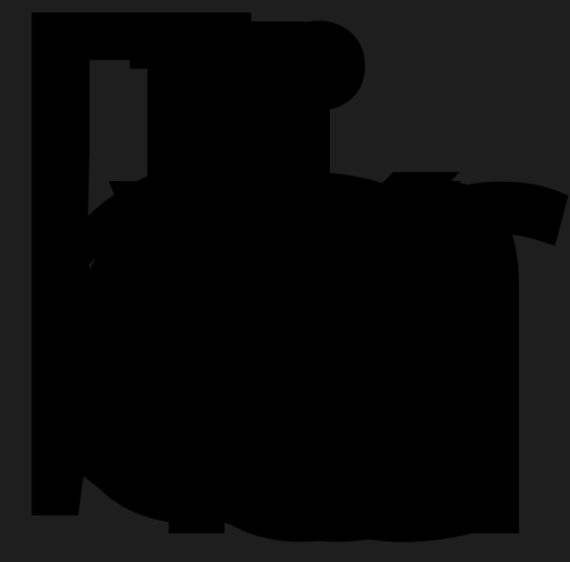