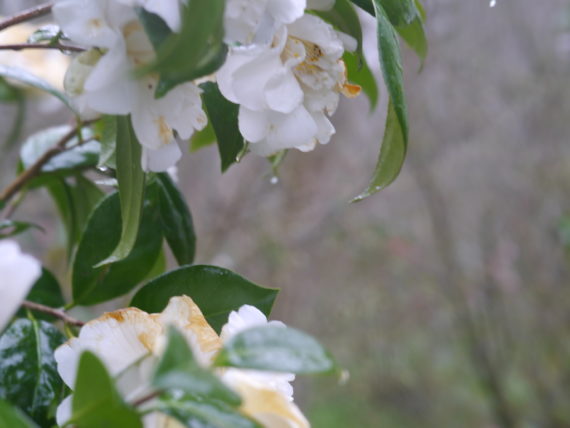 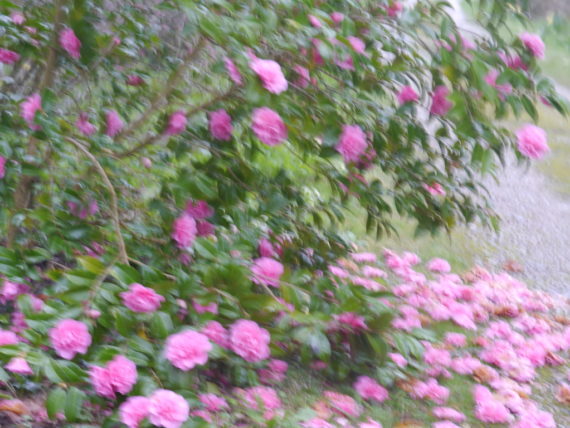 I have started doing some research and thanks Richard Taylor for the link to his video “Put your arm right down into it” .

On gardens, I am collecting some key words and concepts, of which the below is a start: 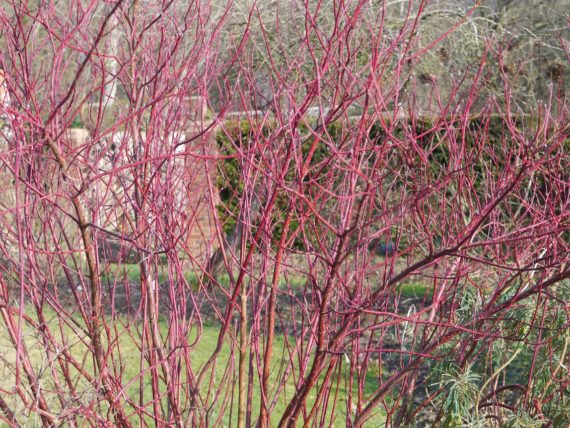