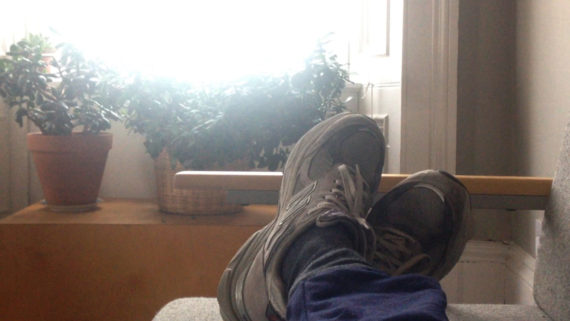 The Turner Prize nominated artist Charlotte Prodger has been announced as Scotland’s representative at the 58th Venice Biennale. Known for her moving image, sculpture, writing and performance, for Scotland + Venice she will create a single channel video work.

The commission will be developed during a series of research and production residencies at Cove Park, a residency centre located on the Rosneath peninsula. Supported by her production consultant Mason Leaver-Yap, she will continue her ongoing exploration of ‘queer wilderness’.

Commenting on the commission, Prodger said: “Growing up in the rural, agricultural environment of Aberdeenshire as a young person, I understand landscape and queerness as inherently linked. And, as someone who identifies as queer, I’m excited by the fluid borders of identity – especially the perceived edges of gender and geography. The productive crux of this new work is precisely where all these things come into contact with one another.” 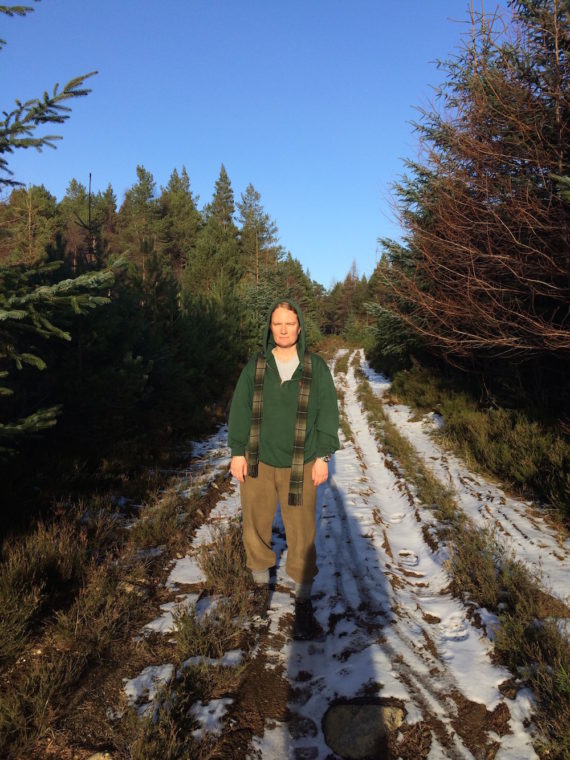 Aside from being nominated for this year’s Turner Prize, the Glasgow-based artist is a previous winner of the Margaret Tait Award, and was last year shortlisted for the Jarman Award. Her show at Venice will be curated by Linsey Young with Cove Park.