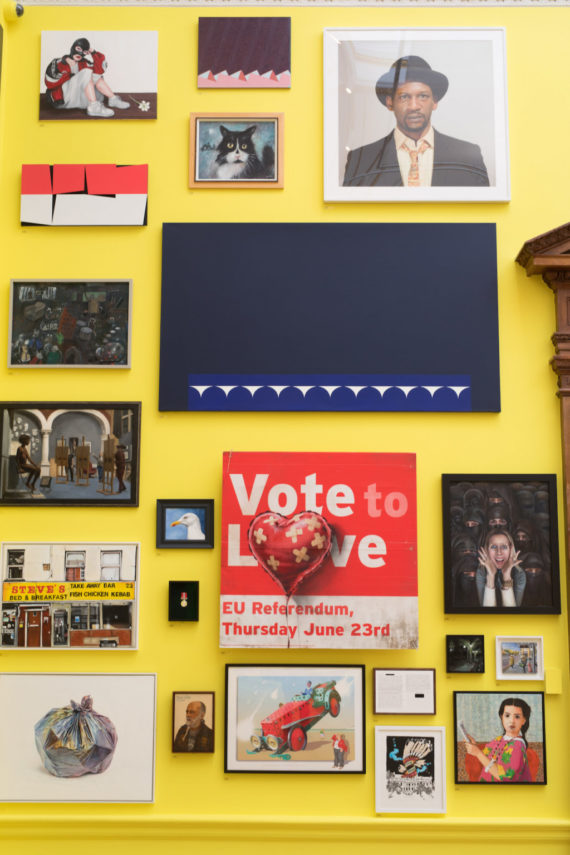 250th Summer Exhibition, Royal Academy, London
Curated by artist, TV celebrity and Royal Academician Grayson Perry, this 250th anniversary Summer Exhibition is a riot of colour that claims to be the RA’s biggest yet. Featuring over 1,300 artworks picked by Perry and his selection committee of fellow artists, there’s work in a huge variety of mediums exhibited across the whole of the recently extended RA campus. Well-known Royal Academiciansin in the show include Wolfgang Tillmans, Mike Nelson, Tracey Emin and Rose Wylie, and there’s also work by Honorary Academicians Bruce Nauman and Ed Ruscha, as well as exhibits by David Shrigley, Martin Parr and Anish Kapoor.
Until 19 August 2018. www.royalacademy.org.uk/exhibition/summer-exhibition-2018 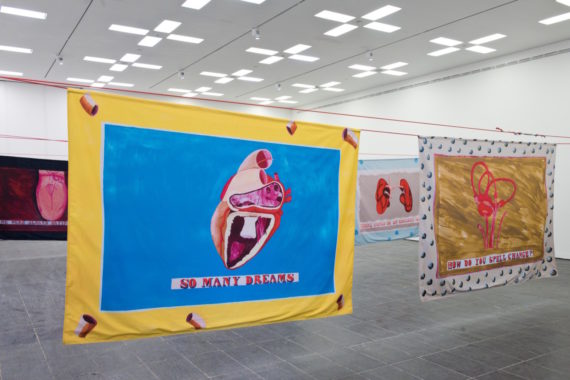 Lubaina Himid: Our Kisses are Petals, Baltic, Gateshead
Billed as part of the Great Exhibition of the North (which officially opens on 22 June), this show by the Preston-based 2017 Turner Prize winner features a series of paintings on cloth that hang banner-like across the gallery space. Borrowing from the patterns, colours and symbolism of the Kanga – a colourful cotton fabric traditionally worn in a variety of different ways by East African women – these bright, hopeful paintings feature engaging statements taken from the works of writers such as James Baldwin, Sonia Sanchez, Essex Hemphill and Audre Lorde. In a clever twist, visitors are also invited to rearrange the works by utilising a system of pulleys. From Sunday 24 June, the exhibition is complemented by ‘Raising The Flag’, a 12-week series of weekly events at 11am.
Until 28 October 2018. www.baltic.art/whats-on/lubaina-himid 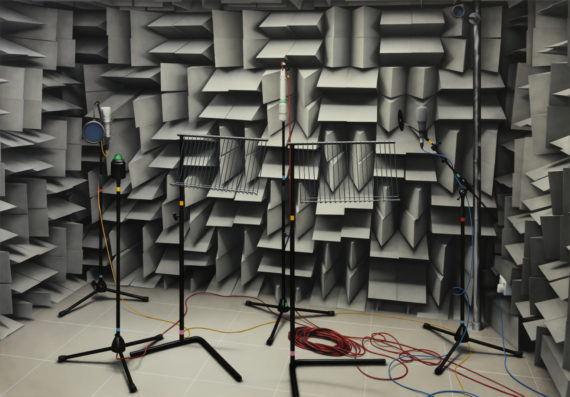 The London Open 2018, Whitechapel Gallery, London
The latest edition of this triennial summer exhibition brings together works by 22 artists from across the capital. Among them, artists including Larry Achiampong, Rachel Ara, Hannah Brown, French & Mottershead, Vikesh Govind and Uriel Orlow show works that reflect upon topical concerns from the rapidly changing urban context and the environment, to human relations and gender and race representation. Elsewhere, artists such as Gary Colclough, Des Lawrence, Alexis Teplin and Jonathan Trayte explore more formal, sculptural or painterly concerns.
Until 26 August 2018. www.whitechapelgallery.org 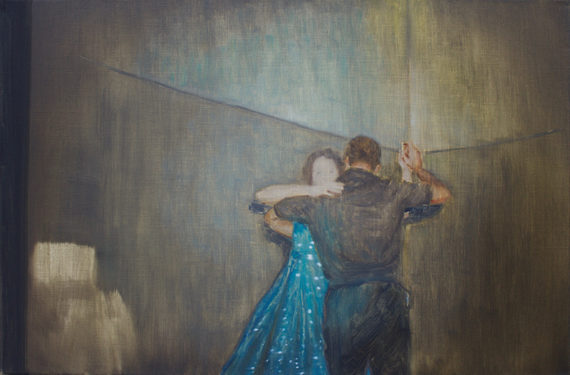 Angela Lizon: Bird Watching, That Art Gallery, Bristol
For ‘Bird Watching’, Bristol-based Angela Lizon has taken a collection of discarded old photos and slides as a starting point for a series of paintings that explore the concept of a ‘universal collective memory’. While the selection of images may at first appear random, through a number of visually linked themes including big waves, flowers, small birds and magnificent sunsets, Lizon looks to turn these fleeting moments, captured in a quickly composed snap, into something that is both universal and eternal, and an echo of the mass of visual material that surrounds us.
Until 30 June 2018. www.thatartgallery.com 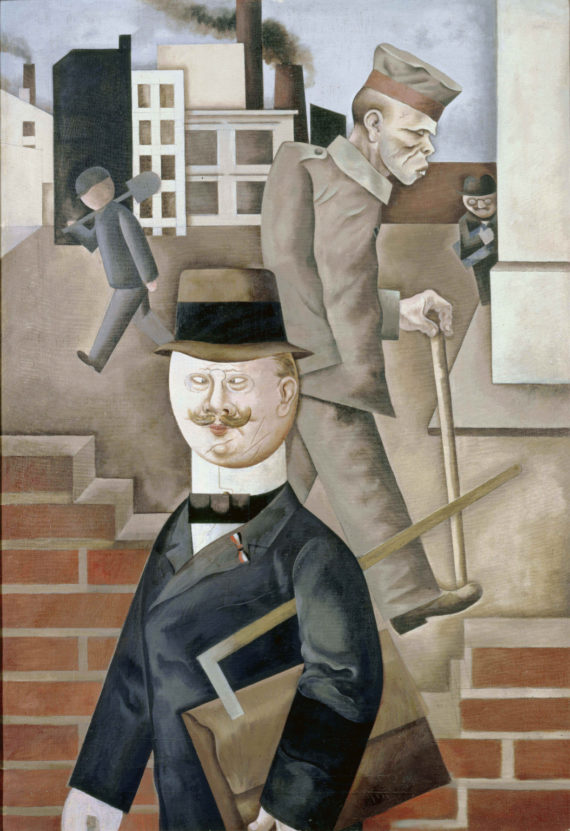 Aftermath: Art in the Wake of World War One, Tate Britain London
Marking the 100 years since the end of the first world war, ‘Aftermath’ explores the impact of the war on British, German and French art, and how artists responded to the physical and psychological scars left on Europe by the conflict. While artists such as George Grosz and Otto Dix used painting as a means to expose the unequal treatment of disabled veterans in the post-war society, and others including Fernand Léger and CRW Nevinson looked to produce visions of the city of the future as society began to rebuild itself, this was a turbulent period that also saw the birth of dada and surrealism in the work of Hannah Höch, Max Ernst and André, and a return to classicism by artists such as Pablo Picasso and Winifred Knights.
Until 23 September 2018. www.tate.org.uk