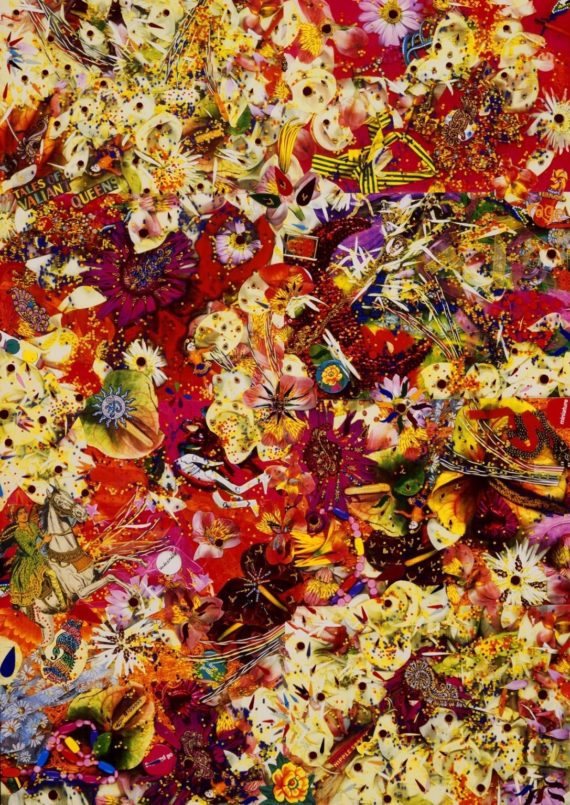 Chila Kumari Singh Burman, Tales of Valiant Queens, MIMA, Middlesbrough
This survey show of work by the British Asian artist Chila Kumari Singh Burman includes prints, sculptures and films that explore the role that gender, class and ethnicity play in determining identity. The artist, who grew up in a working-class Punjabi Hindu family in Liverpool, emerged in the mid-1980s and was part of the British Black Arts movement of that period. The work featured here dates from the 1970s to the present day and highlights how she has addressed subjects such as female empowerment, social and political activism, folk traditions and colonial legacies.
Until 3 February 2019. www.visitmima.com 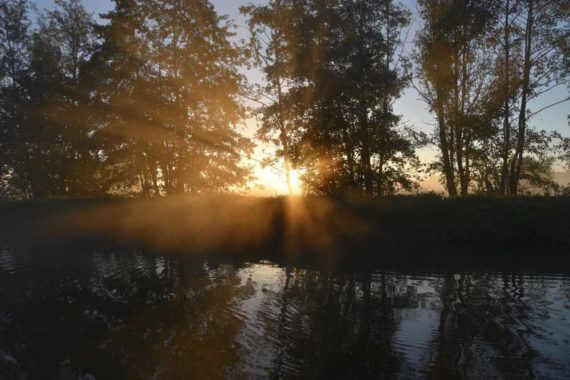 I was a dark star always, John Hansard Gallery, Southampton
This film installation marks the centenary of the death of the war poet Wilfred Owen and was filmed at key locations from his life, including the beach in Torquay where he swam as a child and the canal in northern France where he died, on 4 November 1918, aged just 25. Written by author Philip Hoare and directed by Adam Low, it features readings of his letters and poems by Ben Whishaw, best known for playing Q in the James Bond films Skyfall and Spectre.
Until 25 January 2019. www.jhg.art

Alison Watt: A Shadow On The Blind, Abbott Hall Gallery, Kendall
Known for her paintings of drapery that mix figurative and abstract forms, Scottish artist Alison Watt first came to public attention in the late 1980s and early 1990s with her paintings of female nudes. This show at Abbott Hall Gallery, Kendall features new work alongside a selection of key earlier pieces, outlining how her practice has shifted and changed over the last 30 years.
Until 2 February 2019. www.abbothall.org.uk 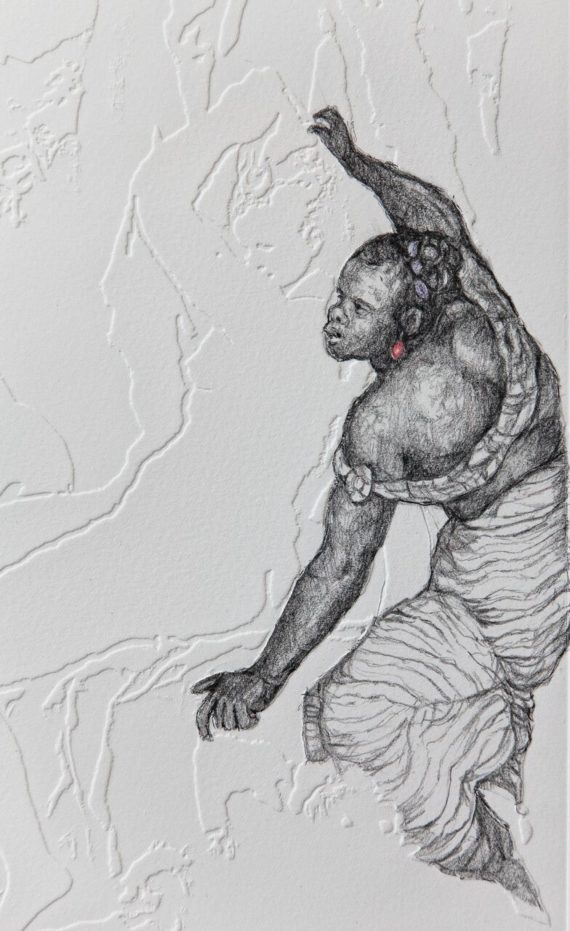 Barbara Walker: Vanishing Point, Jerwood Gallery, Hastings
For this exhibition, Birmingham artist Barbara Walker has selected two paintings from the National Gallery’s collection – The Banquet of Cleopatra by Tiepolo and A Homage to Velázquez by Giordano – which are displayed alongside her own drawings. Exploring issues of class and power, gender, race, representation and the politics of how we look at others, Walker’s aim is to highlight cultural differences in historic and contemporary societies. The exhibition is the outcome of the inaugural Evelyn Williams Drawing Bursary, awarded to Walker in association with Jerwood Drawing Prize 2017.
Until 6 January 2019 www.jerwoodgallery.org 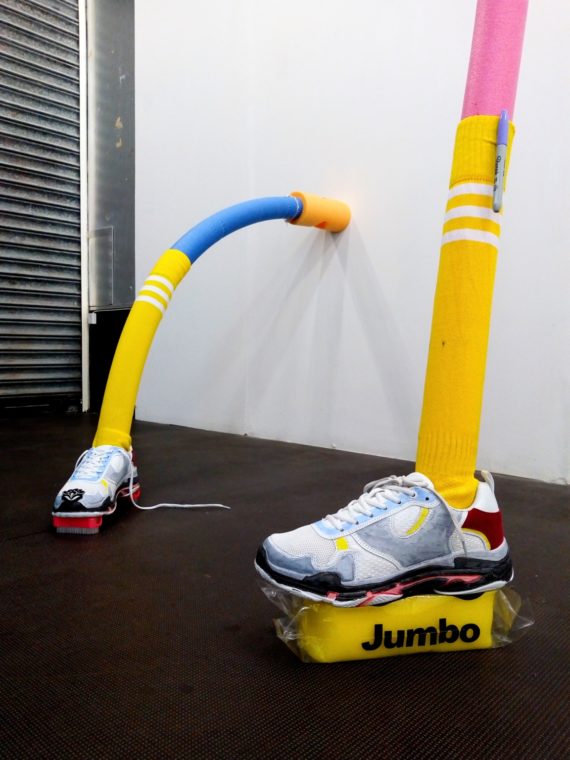 PooR Life by dog people, Transition Two, London
In this collaborative show, London-based Owen G Parry and Plymouth-based Beth Emily Richards explore a mutual fascination with ‘participatory fandoms, poor copies, and amateur-expertise’. The exhibition is one of the outcomes of Parry and Richards’ a-n Artist Bursaries award, having each received £1,000 in March this year to carry out research that included studio meet ups and a presentation at the Fan Network Conference in Cardiff. The resulting exhibition highlights how ideas of fandom-related desire, consumption and production are apparent in both in mainstream and alternative culture. See a-n’s Instagram for more images from the show.
Until 25 November 2018. www.transitiongallery.co.uk